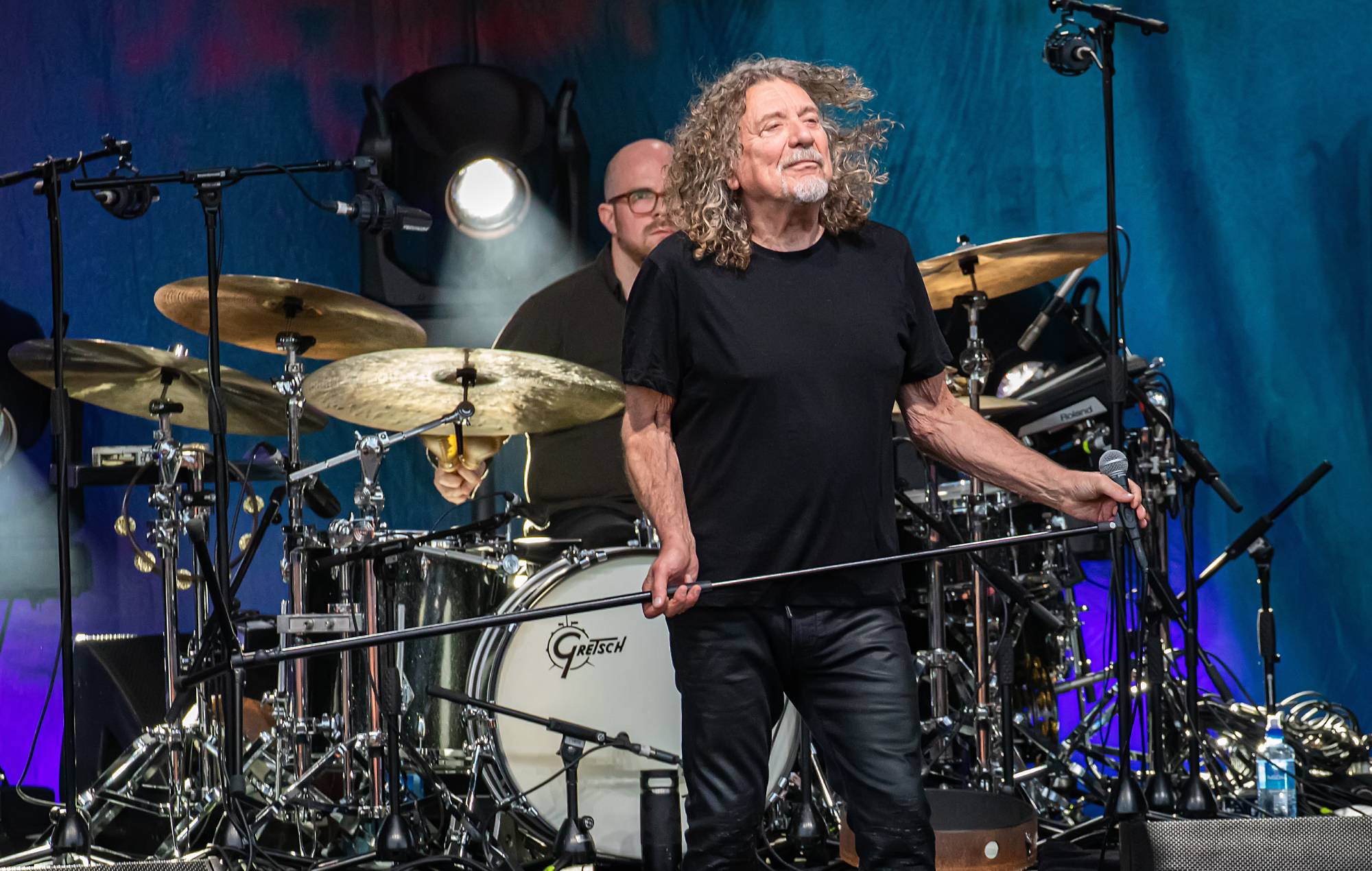 Robert Plant claims he turned down a ‘Game Of Thrones’ cameo: “I don’t want to be typecast”

Robert Plant once turned down the opportunity to guest star on the HBO series Game Of Thrones, according to a new interview with the former Led Zeppelin frontman.

Plant revealed the story during an interview with Canadian broadcaster George Stroumboulopoulos, following up a question about the fantasy series. The singer said that, although he didn’t watch the show, he “got offered a part” in it.

“I don’t want to be typecast,” he joked to Stroumboulopoulos. “I started that shit! Go back to [Led Zeppelin single] ‘Immigrant Song’, and Led Zeppelin being part of a cultural exchange between Iceland and the Icelandic government. They didn’t really know what they’d invited onto their little island.”

When asked what type of part he was offered on the show, Plant defers to his publicist. “It was undecided,” they respond off-camera. “I thought I was gonna ride a horse and go…” Plant joked, before lifting his head with a dramatic scowl.

Did you know Robert Plant was offered a role in Game of Thrones? Here's why he turned it down. pic.twitter.com/vc00AenZNq

Although Plant’s music has been used numerous times across film and television, the singer only has two official acting roles according to his IMDb page: one as a nameless character in the fantasy sequences of Led Zeppelin’s concert film The Song Remains The Same, and the other as a cameo in the fifth season of UK sitcom Stella.

Several musicians did end up taking up Game Of Thrones’ offer for bit parts and cameos across its eight-season run. These included Ed Sheeran and members of Coldplay, Mastodon, Snow Patrol, Sigur Rós and Of Monsters And Men.

Plant is currently on tour with Alison Krauss, in support of their 2021 album ‘Raise The Roof’.