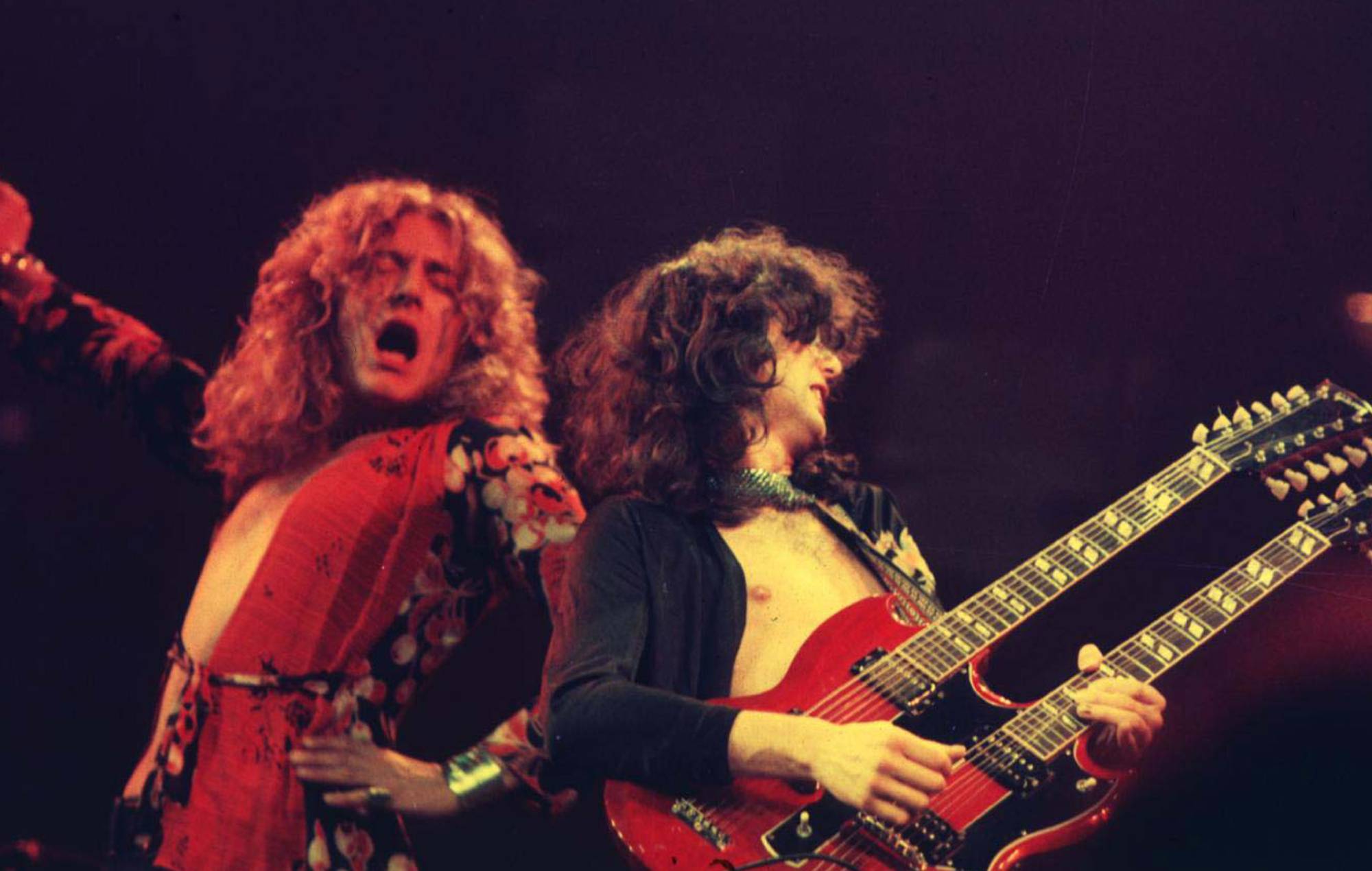 Robert Plant has discussed playing Led Zeppelin songs live and the idea of reuniting the band, saying it wouldn’t “satisfy my need to be stimulated”.

The legendary band split up in 1980 following the death of drummer John Bonham. They have since reunited several times, most recently in 2007, but only for one-off gigs. At his solo shows, Plant often performs Zeppelin songs though.

Speaking to The Los Angeles Times in a new interview, Plant, who released a new collaborative album with Alison Krauss this year, discussed revisiting the songs and one particular performance of ‘Immigrant Song’ a few years ago in Iceland.

“I know that the full, open-throated falsetto that I was able to concoct in 1968 carried me through until I was tired of it,” he said of his voice. “Then that sort of exaggerated personality of vocal performance morphed and went somewhere else.

“But as a matter of fact, I was playing in Reykjavík, in Iceland, about three years ago, just before COVID. It was Midsummer Night and there was a festival, and I got my band and I said, ‘OK, let’s do ‘Immigrant Song’.’ They’d never done it before. We just hit it, and bang — there it was. I thought, ‘Oh, I didn’t think I could still do that.’”

Asked whether he would reunite Led Zeppelin to do more of the same, he responded:  “Going back to the font to get some kind of massive applause — it doesn’t really satisfy my need to be stimulated.”

Last year, Plant commented on heritage bands who stay together for decades, likening them to “hanging onto a life raft”.

He said: “Most musicians form a band, then they stay in the band until it’s over – 20 years, 30 years, 50 years, whatever it is – and it starts to look sadly decrepit. It’s like people hanging onto a life raft, or staying in a comfortable place.”

Earlier this year, the frontman opened up about Led Zeppelin‘s reputation for rock ‘n’ roll excess, saying that much of what’s reported is “incredible exaggeration”. He said: “I can’t get my head around it now, I’m so far away from [it]. You can read bits and pieces media-wise but it was so far removed from what it was. The best thing to do was imagine that a lot of it was an incredible exaggeration and most importantly we were able to go home and get new perspective and grow up.”

In other Zeppelin news, former bassist John Paul Jones recently re-recorded the band’s 1971 version of ‘When The Levee Breaks’, with assistance from 17 musicians from around the world including Jane’s Addiction drummer Stephen Perkins, as well as husband-and-wife duo Derek Trucks and Susan Tedeschi of the Tedeschi Trucks Band.