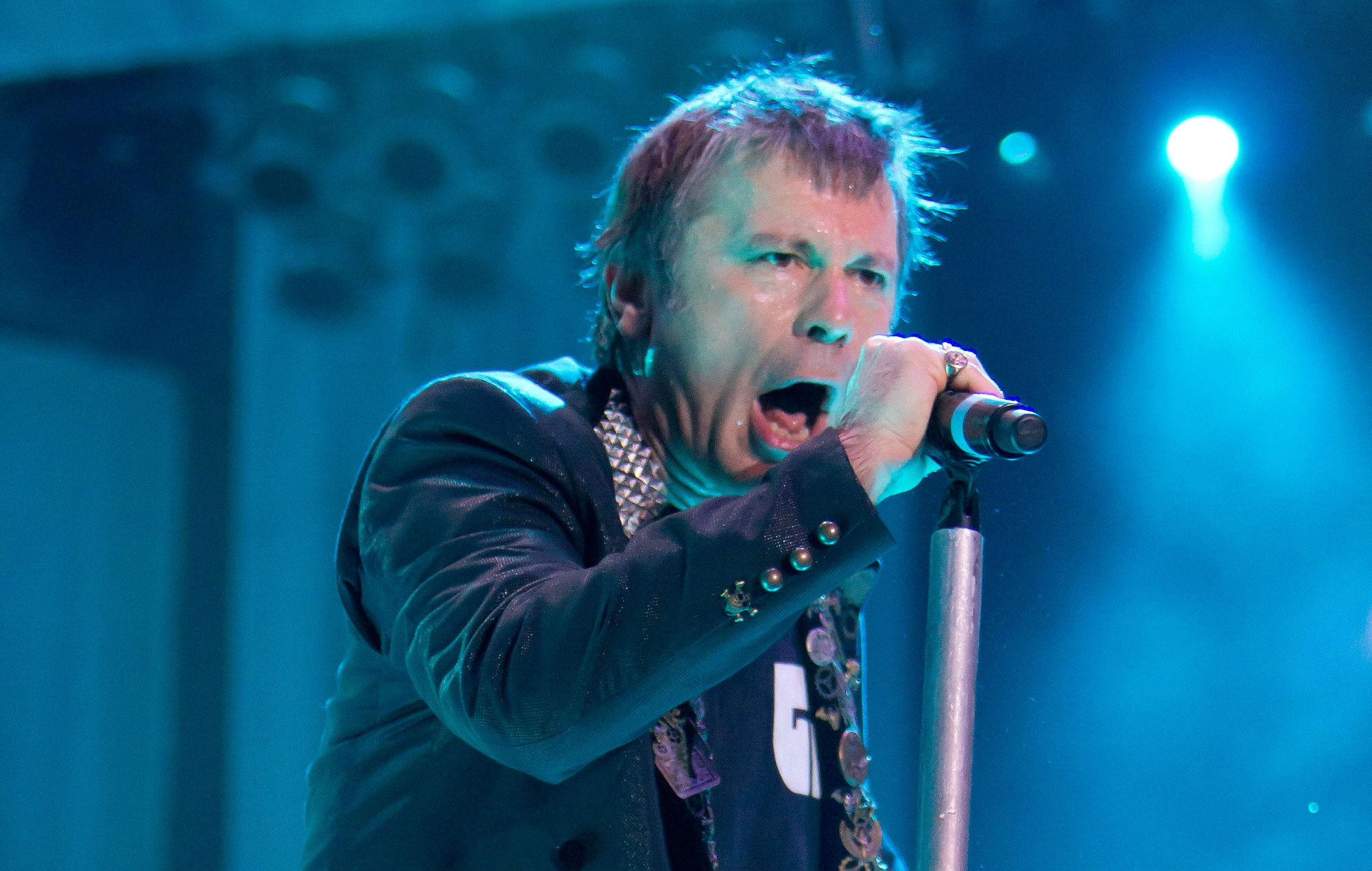 Rock & Roll Hall Of Fame CEO Greg Harris has defended the lack of heavy metal inductees following the announcement of this year’s shortlist.

It was revealed yesterday (May 12) that Foo Fighters, Jay-Z and Tina Turner all feature in the 2021 cohort of inductees alongside The Go-Go’s, Carole King and Todd Rundgren in the Performers category.

However, Rage Against The Machine and Iron Maiden – who were confirmed to be in the Rock Hall’s Class Of 2021 in February – were not included in the final list, prompting renewed conversation around the ceremony’s lack of heavy metal acts.

“It’s an interesting one, because we do [celebrate metal],” Harris told Audacy Music during a recent interview. “We celebrate all forms of rock’n’roll… We nominated Maiden, Judas Priest have been nominated, we put Def Leppard in.”

He explained that “over 80 per cent of [nominees] eventually do get inducted” into the Rock & Roll Hall Of Fame.

“So it’s really a question of: let’s keep nominating them, let’s get ​’em on the ballot, and let’s get it out to the voting body,” Harris continued. “This ballot had 16 artists on it. They just can’t all go in.”

Harris went on to say that there are some “incredible bands” that are “truly worthy of nomination, truly worthy of consideration”, but he claimed “they just can’t all go in”.

“So this year these are the six. And we’re excited to see what next year brings,” he said. You can watch the full video interview above.

Paul Stanley – whose band KISS were inducted into the Rock Hall in 2014, having first been eligible back in 1999 – said on social media that Iron Maiden’s failure to secure enough votes was “INSANITY”.

“Regardless of who is writing in or not, the Committee must induct them,” he wrote. “They have helped spawn an entire genre of music. What else do you need to do??”


KISS frontman Gene Simmons has previously described the Rock & Roll Hall Of Fame as “a joke”.

Elsewhere, Twisted Sister‘s Dee Snider took to Twitter in February to say that the Rock Hall committee members “look down on metal & other bands that sell millions because we’re not their definition of cool”.

“The fan vote is their ‘throwing a bone’ to the peasants,” Snider said. “I want to say FU, but I want them to have to deal with us!”

This year’s induction ceremony is set to be held at the Rocket Mortgage FieldHouse arena in Cleveland, Ohio on October 30.