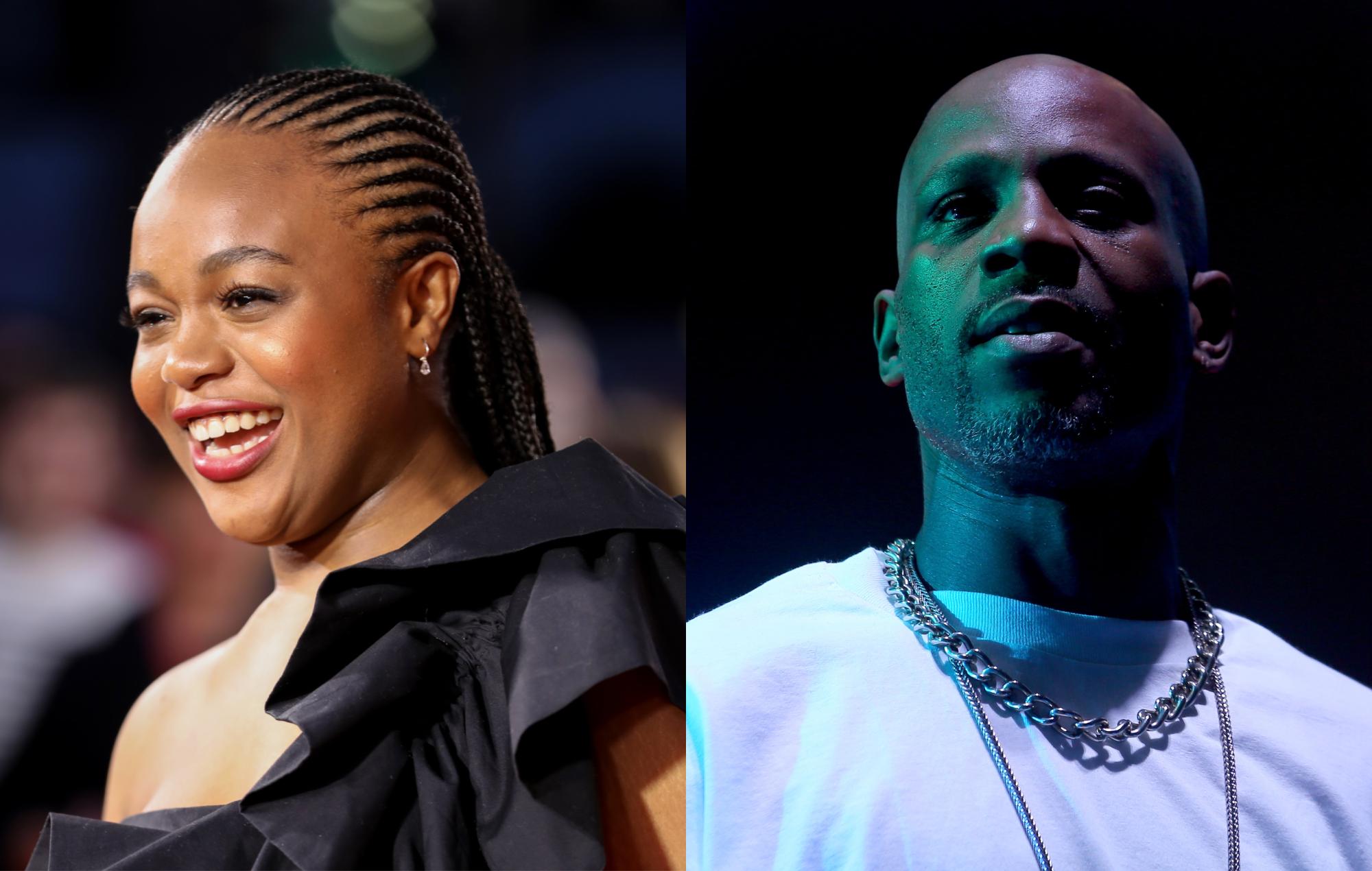 Bukky Bakray paid tribute to late rapper and actor DMX, among others, in her acceptance speech for the EE Rising Star BAFTA.

The Rocks star, 19, said in a speech broadcast at the ceremony last night (April 11) that she was grateful to “the Rocks family for showing me what it means to live a life”, adding: “I also want to say sleep well to Richard [Okorogheye], to DMX.

“Sleep well to everyone else who died last year and this year, who went to bed indefinitely. I truly believe it is the love and the light that you have left on this universe which is holding us all today.”

Bakray beat Conrad Khan, Kingsley Ben-Adir, Morfydd Clark and Ṣọpẹ́ Dìrísù to win the Rising Star award, which is the only BAFTA that goes to a public vote.

The actress told Digital Spy that she didn’t expect Rocks to be such a success. “When we filmed Rocks, I thought 100 people would watch the film, maximum. I didn’t think it would have this reach.

“All the nominees from previous years and people who have gone on to win, they all have astonishing careers that I look up to. Actors like Daniel Kaluuya, LaKeith Stanfield who was nominated, Micheal Ward, James McAvoy,” she said.

“I felt blessed to be nominated and now to have won the award, I can’t believe I’m saying that.”

In a five-star review of the film published last year, NME‘s El Hunt praised the work for its “exuberant teenage story about decidedly grown-up issues”.

“Ultimately, Rocks is a gripping story about young adults all bursting with energy and raw potential, with an underlying sadness that – for reasons completely beyond these teenagers’ control – some are still searching for the support to help fulfil it.”