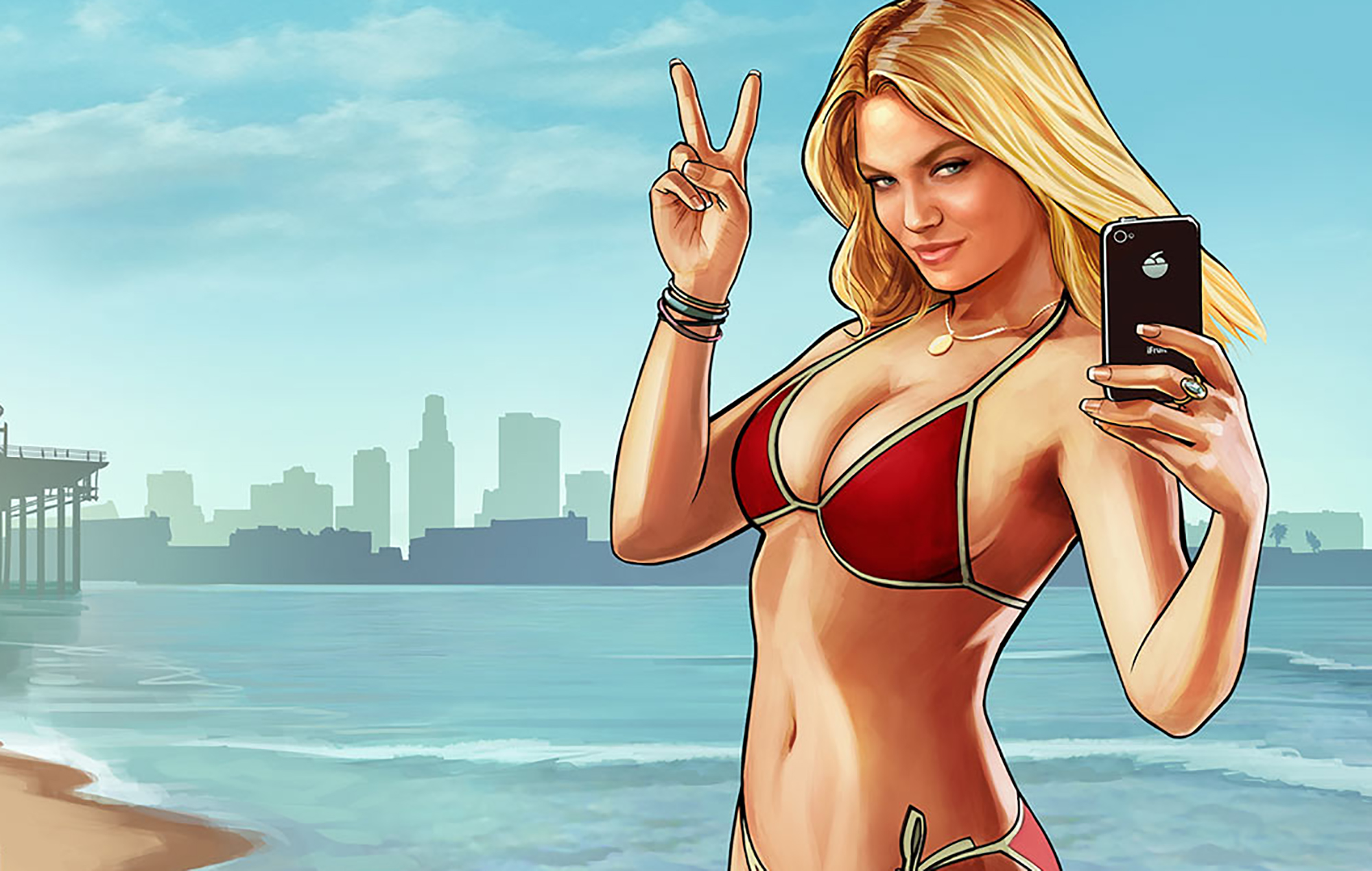 Rockstar Games has confirmed that they are launching a record label in collaboration with club music event hosts CircoLoco.

Announced yesterday (May 24) CircoLoco Records is a collaboration that has been created with “a view to supporting underground dance music culture worldwide” according to the label’s announcement page. The label shared a video introducing the brand:

CircoLoco Records have announced their first album, ‘Monday Dreamin” which has a release date of July 9 and will be available as digital and vinyl. It is available for pre-order now on Bandcamp and iTunes.

The first single from the album, ‘Lumartes’ by Seth Troxler, has also been released on Bandcamp, Spotify, and Apple Music

As fans of Grand Theft Auto will likely know, music has been a large part of the series, with players able to listen to multiple radio stations as they travel around the open world.

Artists such as Danny Brown, Frank Ocean and Julian Casablancas have all had their own radio stations in GTA Online. With the release of the Cay Perico update last year, Rockstar Games also introduced a new virtual club to the game called The Music Locker, which has hosted DJs such as Moodyman, Keinemusik, and Palms Trax.

Recently, players saw VR come to Red Dead Redemption 2 after developer Luke Ross  made a mod available via his Patreon.

On his Patreon page, Ross explains that he had to create a whole new framework for Red Dead Redemption 2: “Basically everything I had built for GTA V mod was now useless and needed rewriting from scratch.”