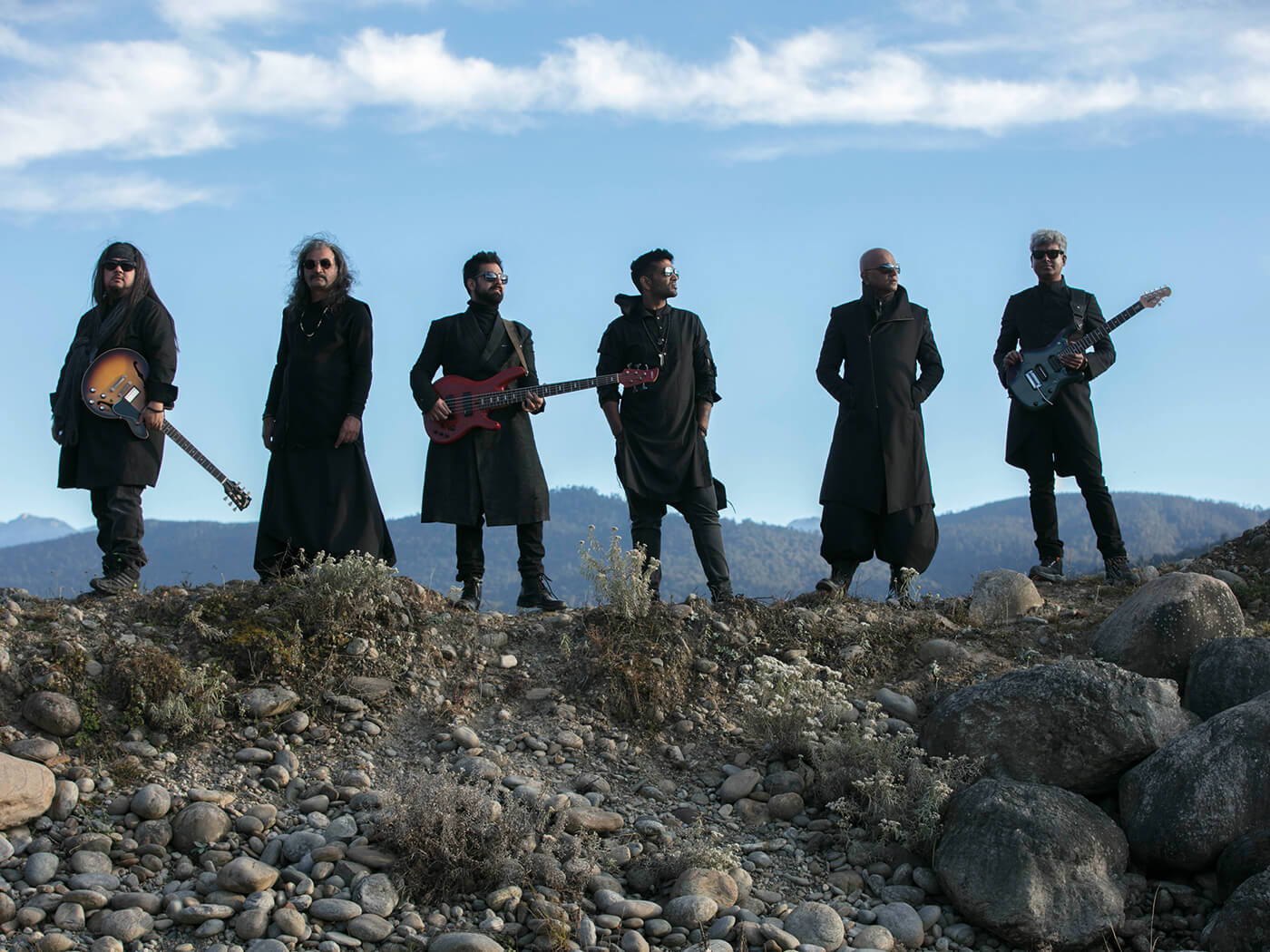 Dozens of figures in pop history can claim Indian ancestry – from Freddie Mercury to Jaz Coleman, from Cliff Richard to Charli XCX – and many more have borrowed from Indian music and culture. But there has been scant record of the music that has actually emerged from India itself. This documentary – written, directed and co-produced by Abhimanyu Kukreja – is a fascinating and sometimes infuriating attempt to redress this omission.

Western music has always occupied a curious position in India’s stratified, diverse cultural world. As this film explores, jazz music and dance bands were popular under the British Raj and in the decades after independence, usually with the millions of mixed-race Anglo-Indians and Goans who were scattered around the country’s big cities. A similar rock scene started to develop in the ’60s, building up a diverse audience of Anglo-Indians, elite Indian teenagers from English-speaking private schools and also poorer people from Indian Christian communities who had developed a strong gospel tradition, particularly in parts of the north-east.

Kukreja tries his best to link these isolated and disparate scenes across Bombay, Bangalore, Madras, Calcutta and Shillong throughout the ’60s and ’70s. A host of articulate and fascinating interviewees explain how Indian radio stations after independence started to expunge western music from their playlists, leaving die-hard fans to get their rock fix from other sources – from the BBC World Service, the Voice Of America and radio stations in Sri Lanka and Burma.

We hear about Iqbal Singh Sethi, “the Elvis of Bombay” who became a cult figure in the ’50s; and about the Simla Beat competitions in the early ’70s (rock festivals organised to promote a brand of cigarette). We hear how the local scene was influenced by every British rock group’s visit to India – The Beatles’ arrival in Rishikesh in ’68, Led Zeppelin jamming in a shabby Bombay bar called Slip Disc in ’72, The Police’s date at Bombay’s Rang Bhawan stadium in March 1980, and Iron Maiden’s 2007 Eddfest in Bangalore.

Some of the music here is brilliant – Mumbai psych-rock act Atomic Forest, the herky-jerky Madras rockers The Mustangs, and many of the contemporary heavy metal bands such as Indus Creed, Millennium and Parikrama. But Kukreja’s script needed a rigorous edit. He needlessly pre-empts interviewees, pursues blind alleys and endlessly repeats himself (there are at least three points in history that are dubbed “the golden age of Indian rock music”).

And there are plenty of areas that deserve more investigation. Kukreja talks about Bollywood but doesn’t explore the rich varieties of rock created by Bollywood music directors such as SD Burman, RD Burman, Shankar-Jaikishan, Laxmikant-Pyarelal, Kalyanji-Anandji, Bappi Lahiri or AR Rahman. Kukreja briefly touches on the rather touchy subject of Hindu sectarianism and the BJP in contemporary India, but never really explores what effect they have had on anglophone pop music. But what’s fascinating for western audiences is how utterly un-Indian most of this music sounds. For Indian musicians, Anglo-American rock’n’roll is the exotic.