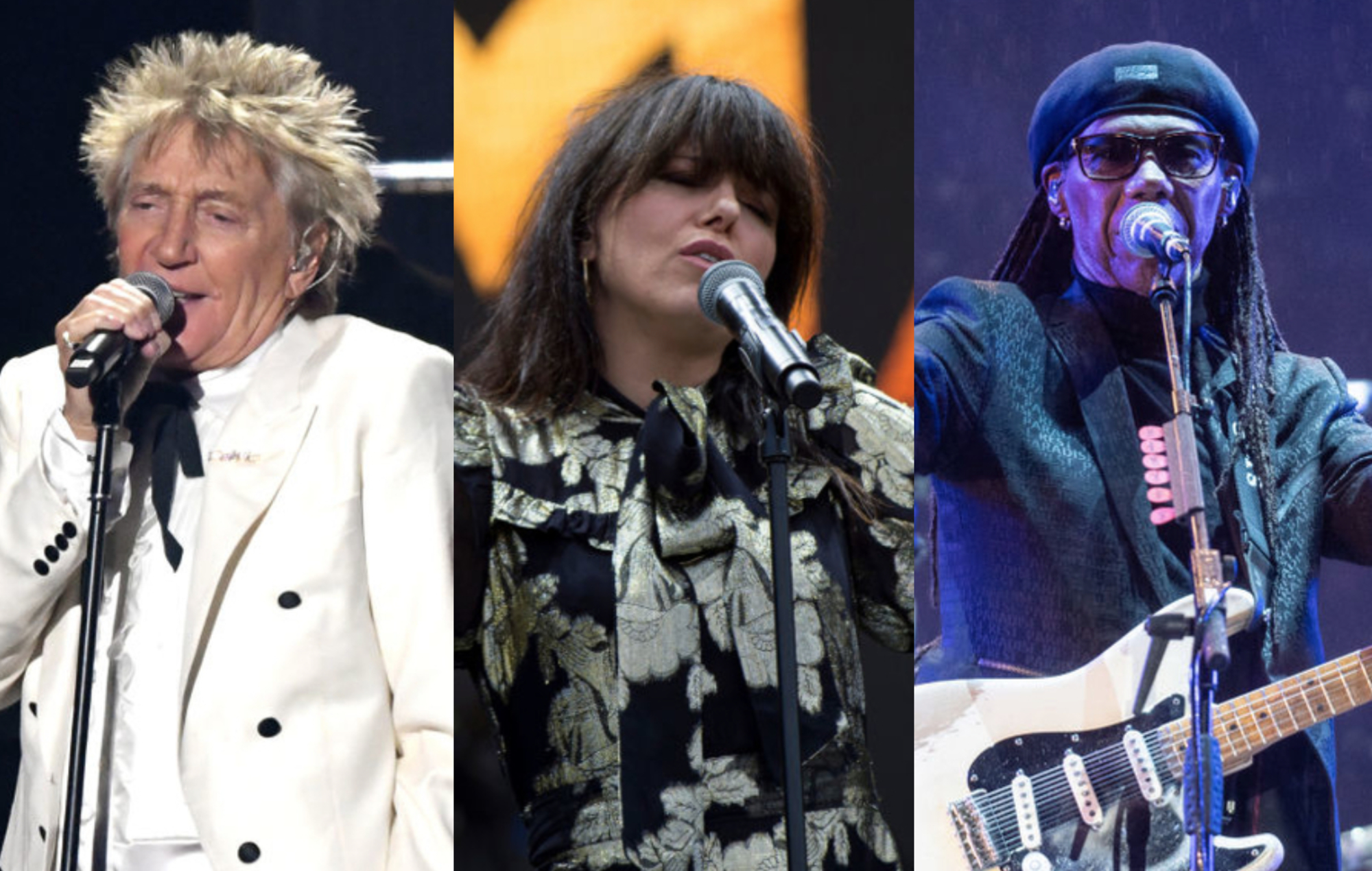 Rod Stewart, Imelda May and Nile Rodgers are among the names set to take part in an all-star Christmas service next month.

The Stars Come Out To Sing At Christmas 2021 will take place at St. Luke’s Church in Chelsea, London on December 14  at 7pm GMT in aid of Nordoff Robbins Music Therapy. You can buy tickets here.

Fans unable to attend the service in person can watch a special free-to-view livestream broadcast of the service, hosted by Rodgers, at 7pm on December 19. You will be able to tune in on the charity’s official website here.

The carol service will feature readings, performances and festive messages, while the livestream version will also include exclusive additional material.

In addition to Stewart and May, the live concert at St Luke’s will also feature performances from saxophonist and presenter Jess Gillam. More guests will be announced in the run up to the event.

“Christmas is a special time and I’m thrilled to be sharing the seasonal joy in person at this year’s Nordoff Robbins Carol Service,” Stewart said in a statement. “Everyone can thrive through the power of music and that’s why Nordoff Robbins’ work is so important to me.

“Every music therapy session at Nordoff Robbins is unique because every person is unique. The charity’s trained music therapists understand that music evokes different reactions and responses in people who may not otherwise be able to connect with the world – and for many, can simply be life changing.

“I’m looking forward to treating fans to a festive night like no other – and asking you to give what you can to ensure this important work continues.”

Rodgers added: “Nordoff Robbins believes in the value of music for all people in our society – which is why it’s so close to my heart. I understand the power of music and have witnessed how music therapy can connect people who may otherwise feel isolated or disconnected from the world.  It’s the universal values that we can all express through music that brings us together in a unique way.

“I’m honoured to be hosting this special online concert for the second year running, bringing together some of my friends from the music world, including one of my favourites –  Sir Rod Stewart – who feel just as passionately as I do about the important work of Nordoff Robbins.”

Nordoff Robbins are the UK’s largest independent music therapy charity, and are dedicated to enriching through music the lives of people affected by life limiting illness, isolation or disability.

Earlier this week, Rod Stewart revealed why he was absent from the Live Aid line-up in 1985, stating that he had “only just found out” the real reason.

It had previously been suggested that the Scottish singer was unable to put a band together at short notice, despite having recently completed a world tour, but it now seems the decision had been taken out of Stewart’s hands.

“We actually were supposed to do it,” he told the BBC on Tuesday (November 16), “but a few guys in the band told me that our ex-manager turned it down because I wasn’t getting the right news coverage.”

Meanwhile, Nile Rodgers has said in a new interview that he wants to release several unheard collaborations that he did with Avicii.