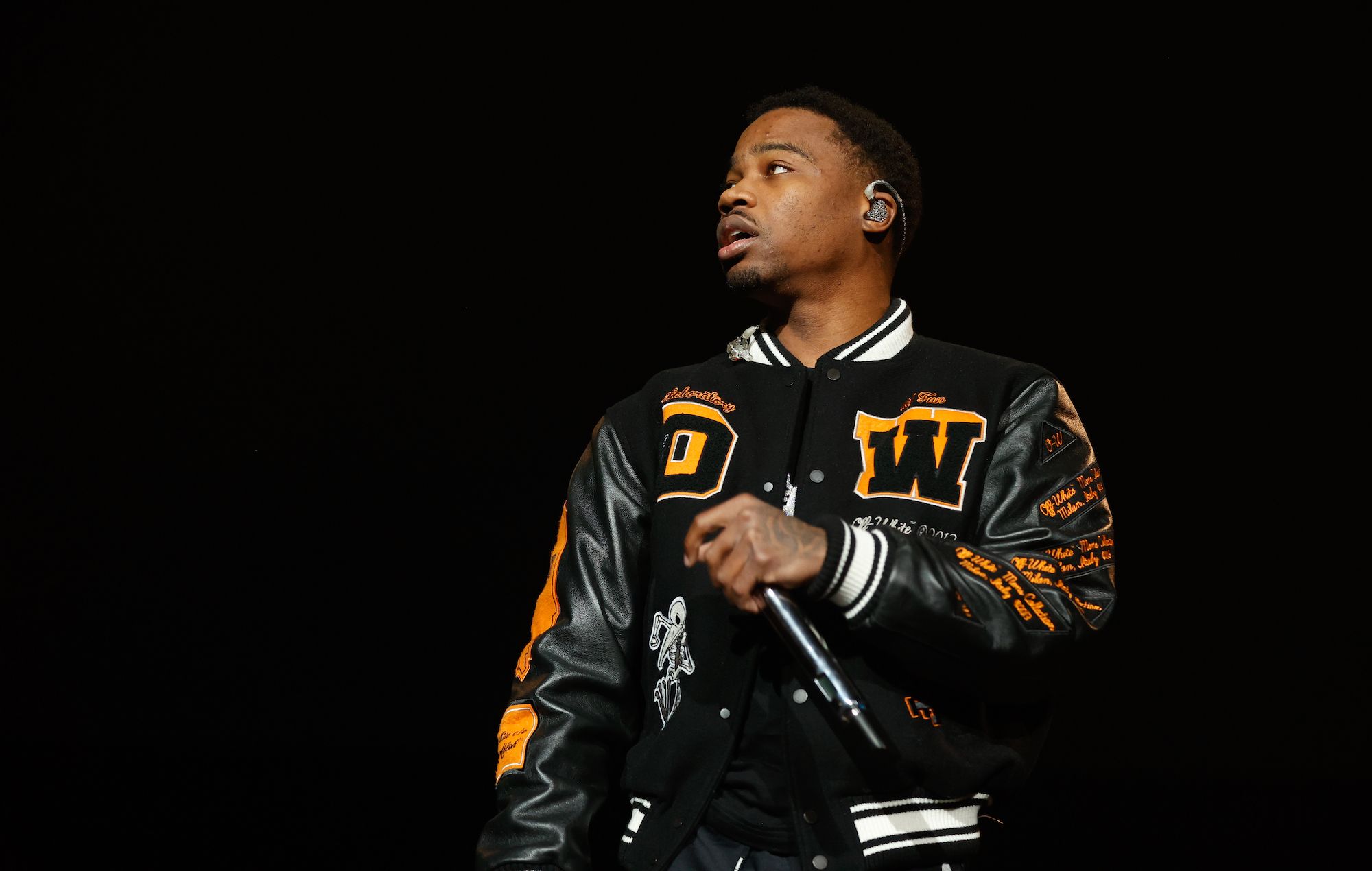 Roddy Ricch was arrested for trying to enter Governors Ball festival with a loaded weapon yesterday (June 11), it has been reported.

The rapper was due to perform at the New York festival but his set was confirmed by the organisers to have been cancelled.

According to TMZ, Ricch was stopped at a security checkpoint upon arrival at the festival site at Queens’ Citi Field. Authorities are thought to have found a loaded firearm and nine rounds of ammunition inside his vehicle and the rapper and two other people were arrested.

NME has contacted representatives for the rapper for comment.

Ricch recently appeared on Post Malone’s single ‘Cooped Up’ and joined him on Saturday Night Live last month to give a performance of the track. He also appeared in the single’s official video, rapping alongside Post in a luxurious apartment.

Meanwhile, the star deactivated his social media accounts in February following fan backlash over a new song. After sharing a snippet of a track called ‘Out My Mind’, fans began leaving comments critiquing the sound and direction.