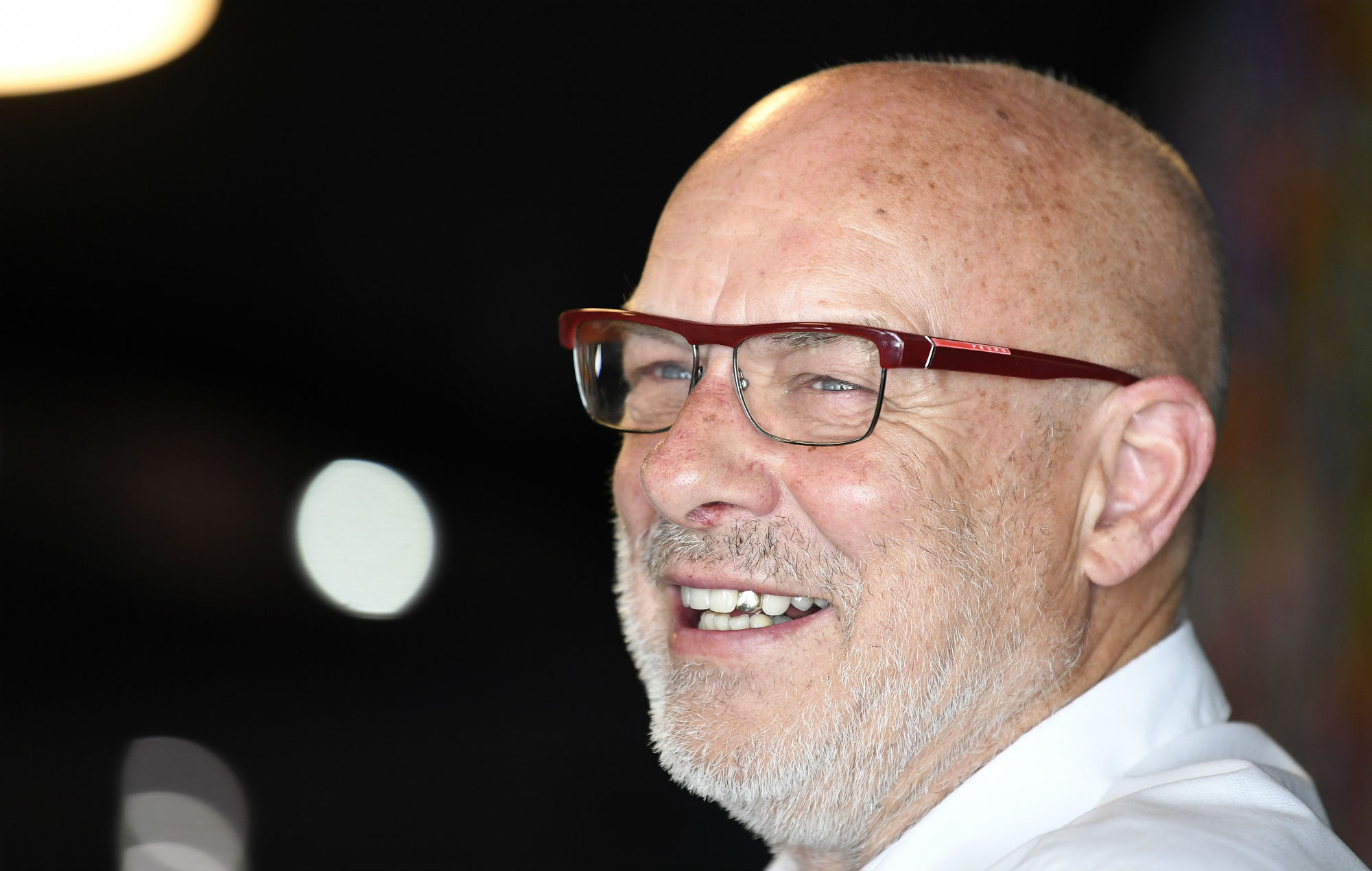 Brian Eno and his younger brother Roger Eno have announced an extended version of their collaborative album ‘Mixing Colours’.

The original edition of the record arrived back in March, serving as Brian Eno’s first record since 2017’s ‘Reflection’.

On July 17 the Eno brothers will release ‘Mixing Colours Expanded’, which will contain seven new tracks including ‘Moss’, ‘Violet’, ‘Vermilion’, ‘Marble’ and ‘Malachite’. A cut titled ‘Pewter’ will also appear, having previously been available as a bonus track in Japan.

Today (July 1), Roger & Brian Eno have shared the piece ‘Manganese’ – tune in below.

As well as its digital release, the new material will be pressed onto a 12″ vinyl record, ‘Luminous’. This will arrive on August 14, with a 2-CD version following in October – you can pre-order your copy here.

Though Brian Eno is well known as a pioneer of ambient music, his brother Roger has worked in the same genre, collaborating with the likes of Lou Reed, Beck and Jarvis Cocker throughout his career.

The Eno brothers have worked together before, notably on soundtracks for David Lynch’s Dune as well as Apollo.

Back in May, it was suggested that Brian Eno was “keen to exchange ideas” with The 1975 by the band’s manager Jamie Oborne. He explained that Eno has been “a massive influence” on Matty Healy and co.

Eno had previously taken part in Healy’s In Conversation podcast series, where the former discussed a negative review of his ‘Ambient 1: Music for Airports’ album received back in 1978.