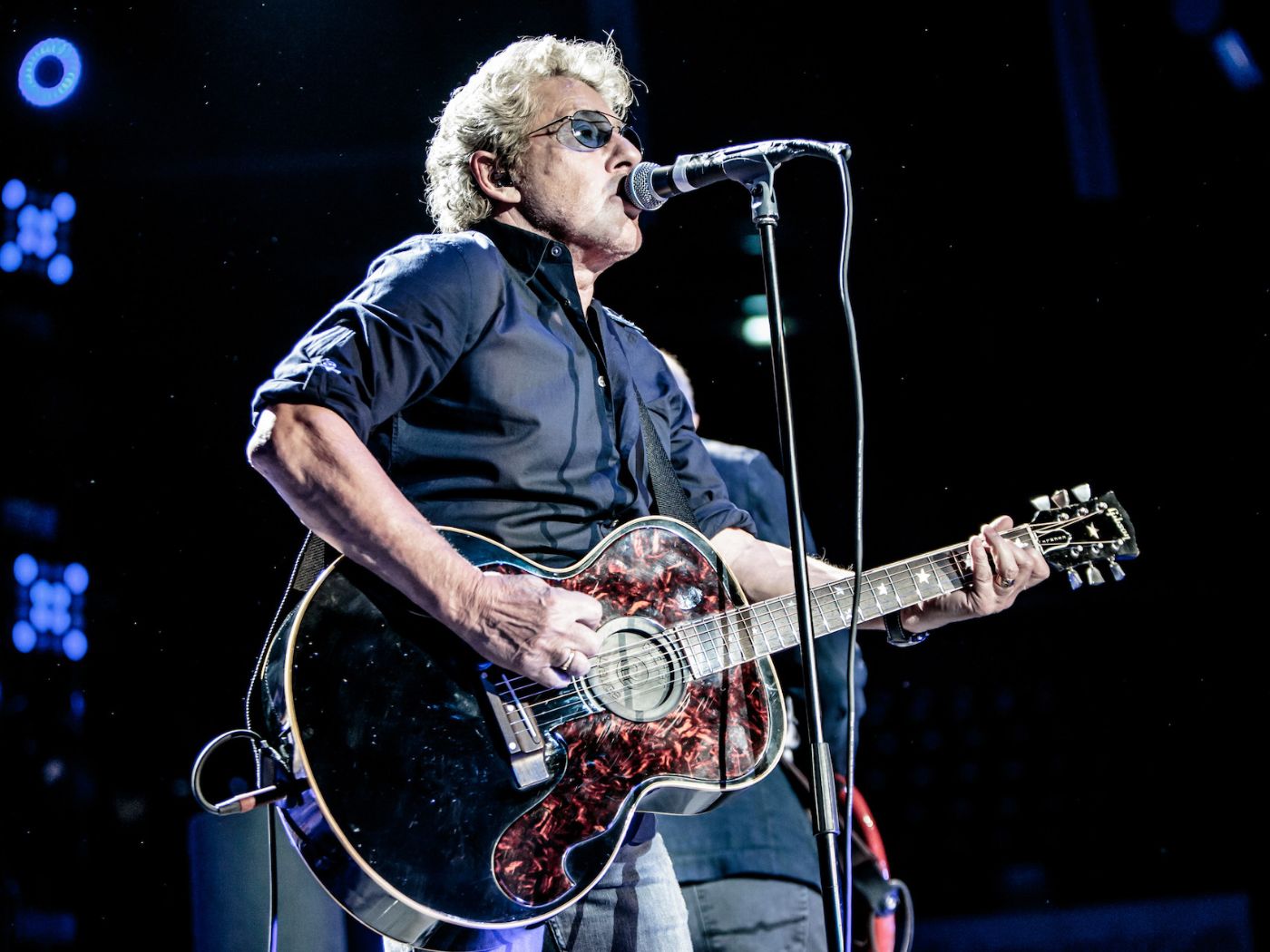 Roger Daltrey says the music industry has been “stolen” from artists

Roger Daltrey has said he believes that the music industry has been “stolen” from artists.

During a recent interview with The Independent, the frontman of The Who claimed that the band’s 2019 album ‘WHO’ left him £10,000 out of pocket. “Musicians cannot earn a living in the record industry anymore,” Daltrey told the publication.

“That is ridiculous, and they’re being robbed blind by streaming and the record companies, because the old deals with record companies that existed in the Seventies, Eighties and Nineties, they’re still working on the same percentage breaks.”

He continued: “And of course, they don’t do any work. They just press a button and it goes out on digital, whereas before they had to manufacture, they had to distribute, they had to do all that stuff. They’re doing bugger all and taking all the money, and the musicians are getting nothing.

“Our music industry, I think, has been stolen. I think we really do have to be concerned when young musicians can’t earn a living writing music.”

Daltrey added: “The streaming companies pay so little in the beginning and then the record companies take 85, 90 per cent of that. You need a billion streams to earn 200 quid. That’s the reality.

“We’ve given our music industry to a lot of foreign-owned companies, and the money’s not coming here any more. We used to lead the world in that, pay an awful lot of tax. It’s terrible.”

Daltrey explained last year that he was reluctant to record another album with the group, saying “there’s no record market anymore”.

Earlier this year, the UK government’s Competition and Markets Authority (CMA) formally launched a new study to examine the music streaming market. It came after the Digital, Culture, Media and Sport Select Committee’s ‘Economics Of Music Streaming’ report, which was published last summer and led to the government calling on the CMA to start an investigation into the matter.

Findings from new research published last month found that revenue from the UK music industry grew by almost 13 per cent across 2021, meaning it is now worth £1.26billion.

Revenue from physical formats – including CD and vinyl – increased by a huge 14.6 per cent to £241million, with the number of indie record shops going up (from 390 to 407) contributing to this rise.