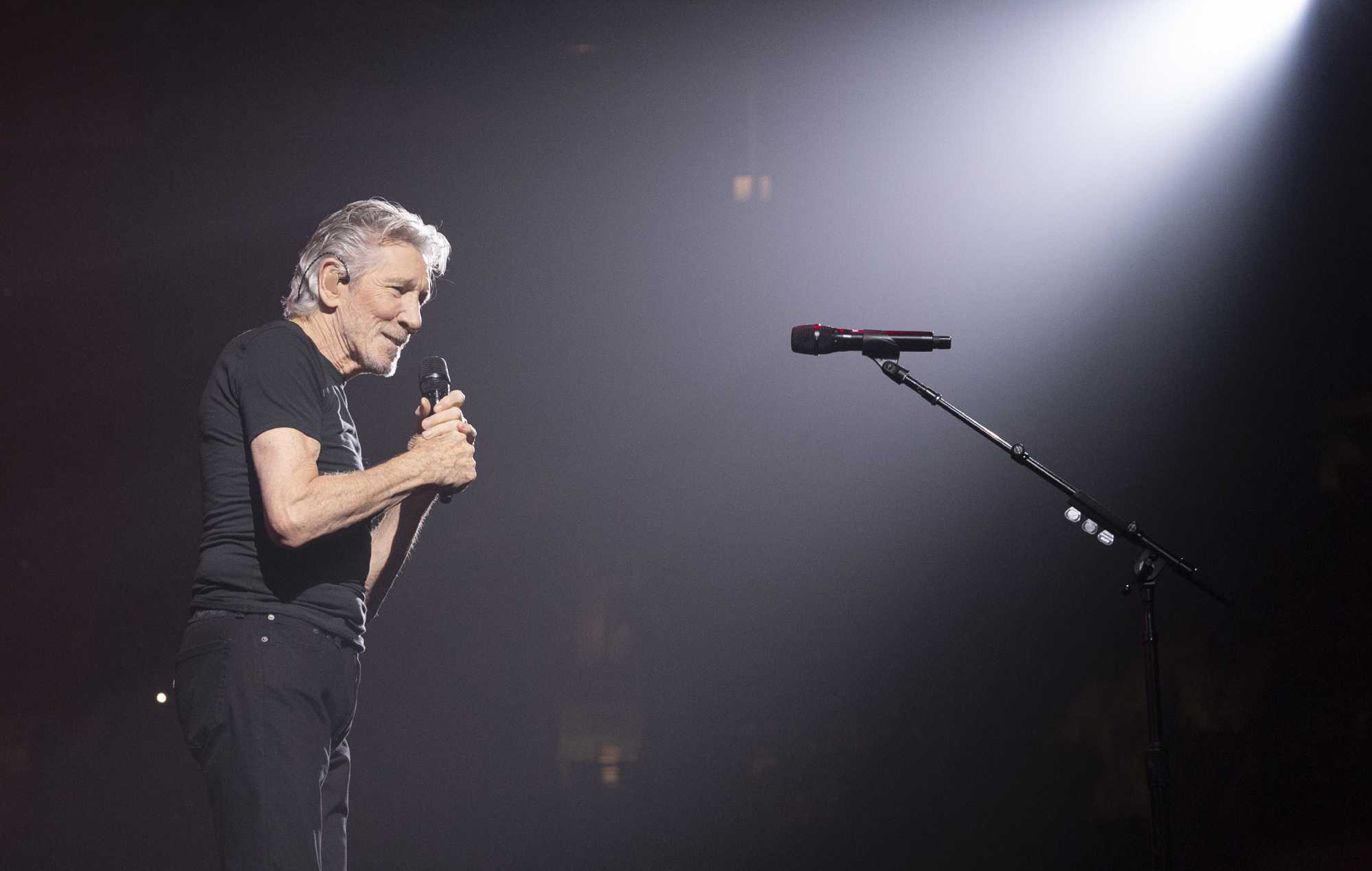 Roger Waters has announced the European dates for his ‘This Is Not A Drill Tour’.

The former Pink Floyd frontman kicks off the European leg of his tour in 2023 in Lisbon, Portugal on March 17.

Other confirmed cities on what he has been teasing as his “first farewell tour” include Barcelona, Madrid, Milan and Krakow. The European tour finishes up in Prague on May 24.

Waters is currently playing shows in the US, continuing the ‘This Is Not A Drill’ tour tomorrow (September 17) in Tacoma, Washington and finishing in Mexico City on October 15. Find any remaining tickets for the tour here.

Waters’ ‘This Is Not A Drill’ tour was originally set to begin in 2020 but was postponed due to the coronavirus pandemic.

“This Is Not A Drill is a groundbreaking new rock & roll/cinematic extravaganza, performed in the round,” Waters wrote in a statement on Facebook. “It is a stunning indictment of the corporate dystopia in which we all struggle to survive, and a call to action to love, protect, and share our precious and precarious planet home.

This Is Not A Drill is a ground breaking new rock an roll/cinematic extravaganza, performed in the round, it is a…

In other news, Waters penned an open letter to Ukraine’s first lady, Olena Zelenska, earlier this month, suggesting she persuade her husband to work toward a ceasefire with Russia and “stop the slaughter”.

The letter from the former Pink Floyd member comes by way of response to Zelenska’s interview on the BBC program Sunday with Laura Kuenssberg, which aired on September 4.

Waters begins by saying his “heart bleeds for you and all the Ukrainian and Russian families, devastated by the terrible war in Ukraine”. He then argued against the West providing armaments to Ukraine, suggesting it would be better to “seek a different route”.

He wrote: “If by ‘support for Ukraine’ you mean the West continuing to supply arms to the Kiev government’s armies, I fear you may be tragically mistaken.

“Throwing fuel, in the form of armaments, into a fire fight… won’t work now, particularly because, in this case, most of the fuel is (a) being thrown into the fire from Washington, DC… and (b) because the ‘fuel throwers’ have already declared an interest in the war going on for as long as possible.”

He continued: “Please help me in my honest endeavors to persuade our leaders to stop the slaughter, the slaughter which serves only the interests of the ruling classes and extreme nationalists both here in the West, and in your beautiful country, at the expense of the rest of us ordinary people both here in the West, and in the Ukraine, and in fact ordinary people everywhere all over the world.”