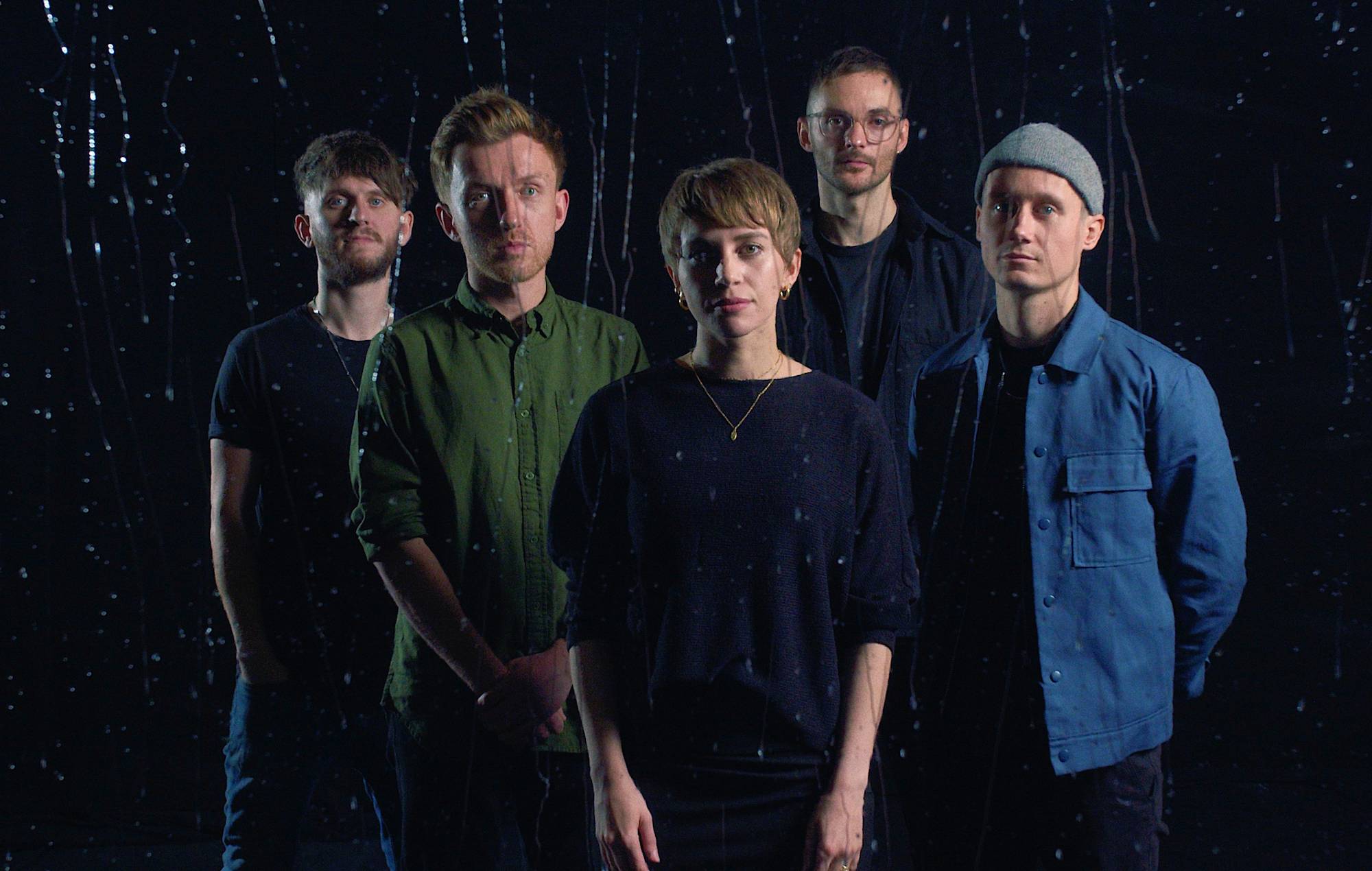 Rolo Tomassi have announced details of a new album – ‘Where Myth Becomes Memory’ will come out next year.

The Sheffield band’s first record since 2018’s ‘Time Will Die And Love Will Bury It’ will land on February 4 next year via MNRK, and is being previewed by first single ‘Drip’.

“This is a really important album for all of us,” the band’s James Spence said in a statement. “Of anything we’ve done, it’s the one I’m most proud of.

“I think it’s the most ambitious and creative that our band has ever sounded and something that we’ve all needed to get through the last few years. We can’t wait to share it and to have you help us bring it to life.”

Discussing new track ‘Drip’, which is the band’s first since they returned this summer with the single ‘Cloaked’, guitarist Chris Cayford added: “When we start the writing process for each record, we always wait for the first song that clicks. It feels similar to our music but is also intangibly different to the extent we know it’s the next step and we need to build the album around it. This was the song that did that”

Watch the band’s new video for ‘Drip’ below:

Following the release of the album, the band will head out on a previously announced UK and European tour for 2022.

Rolo Tomassi will make their live comeback with a hometown show in Brighton on Friday (November 12), with the band also set to perform at Netherlands’ Complexity Fest and 2000trees Festival in 2022.

See the full list of tour dates below, and grab tickets along with album bundles here.