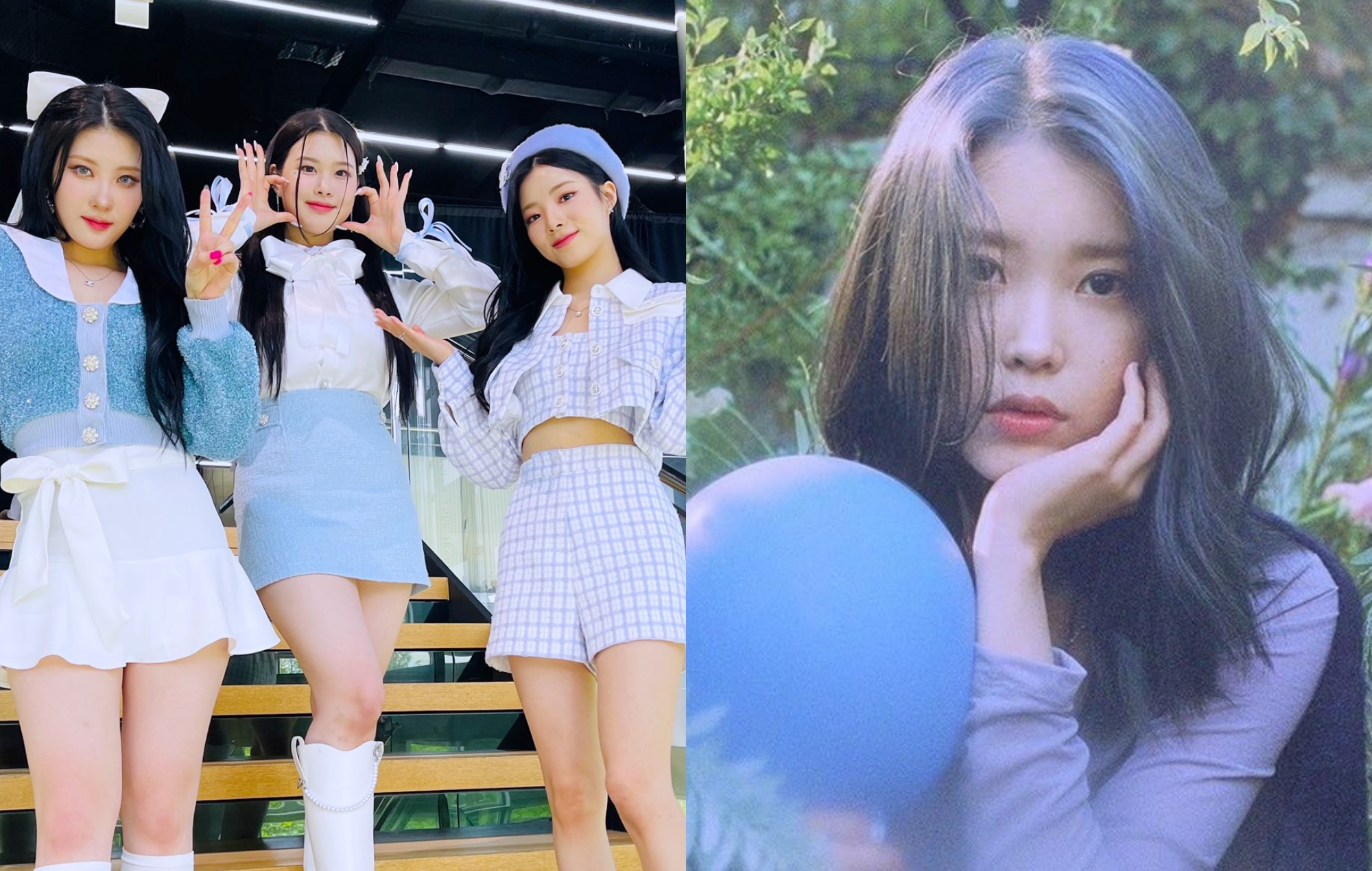 Members of rookie girl group PURPLE KISS have paid homage to K-pop veteran IU with their rendition of her 2019 single ‘Blueming’.

“Our rectangular chat screen is in bloom / With my thumbs I make roses bloom / I think I’m going to get intoxicated off this scent / This is our secret garden,” the trio croon in the chorus.

Last month, PURPLE KISS made their comeback with their third mini-album, ‘memeM’ and its lead single of the same name. The septet are now on the second leg of their promotional cycle for the album, performing the track ‘Pretty Psycho’ on weekly music shows.

‘memeM’ also marked the rookie girl group’s first official comeback in over six months, and follows the release of their sophomore mini-album ‘HIDE & SEEK’ and its lead single ‘Zombie’, which was co-written by rapper Yuki and CyA.

PURPLE KISS first debuted in March 2021 with their first mini-album ‘Into Violet’, which featured the lead single ‘Ponzona’. They were the first girl group to debut under RBW Entertainment since MAMAMOO in 2014.

In other news, Source’s Music’s LE SSERAFIM have shared previews of the tracks from their upcoming debut release ‘Fearless’. The record, which is led by the single of the same name, is set to arrive on May 2 at 6pm KST.