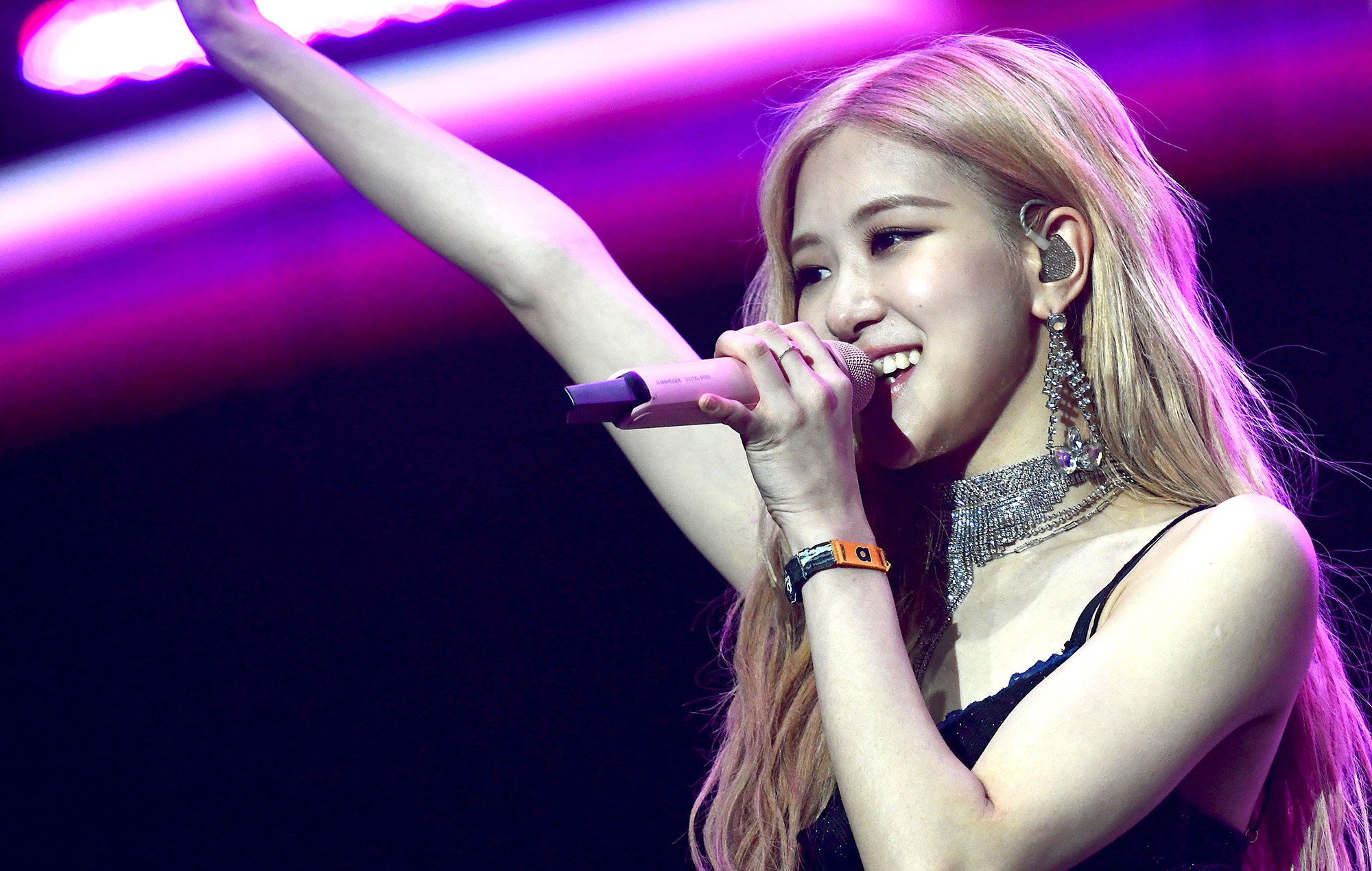 Rosé of BLACKPINK to appear on ‘The Tonight Show’ next week

Rosé of BLACKPINK will make a musical appearance on an upcoming episode of The Tonight Show Starring Jimmy Fallon.

According to Deadline, the K-pop star will guest on the American talk show next Tuesday (March 16), alongside Benedict Cumberbatch and Riverdale actress Madelaine Petsch. Listed as a musical guest, Rosé is expected to perform songs from her forthcoming debut solo single album ‘R’, out this Friday (March 12).

Rosé joins other celebrities and musicians who have been announced to appear on the Tonight show in the coming week. They include rapper Freddie Gibbs, Japanese Breakfast, Camilo and Adrianne Lenker.

Rosé is currently gearing up for the release of her highly anticipated solo debut, ‘R’. On March, her label YG Entertainment said that the album was named after the first letter of her name to represent a “new beginning for [Rosé] as a solo artist”. It also confirmed that a video for its lead track, ‘On The Ground’, will be released on Friday.

The forthcoming single is co-written by Rosé with frequent BLACKPINK collaborator Teddy Park, who also co-produced it. See the full tracklist credits below:

She had first announced the upcoming release in January with the video teaser for the B-side ‘Gone’, which was given its live debut during BLACKPINK’s virtual concert The Show.

Back in 2020, Rosé made an appearance on the late-night talk alongside her fellow BLACKPINK bandmates to perform ‘How You Like That’, a single from their first full-length album, ‘The Album’. The record also featured collaborations with Selena Gomez and Cardi B.

In a four-star review of The Show, NME’s Rhian Daly said: “The Show might not be flawless but, with it, BLACKPINK step into Blinks’ areas worldwide and leave an indelible mark.”