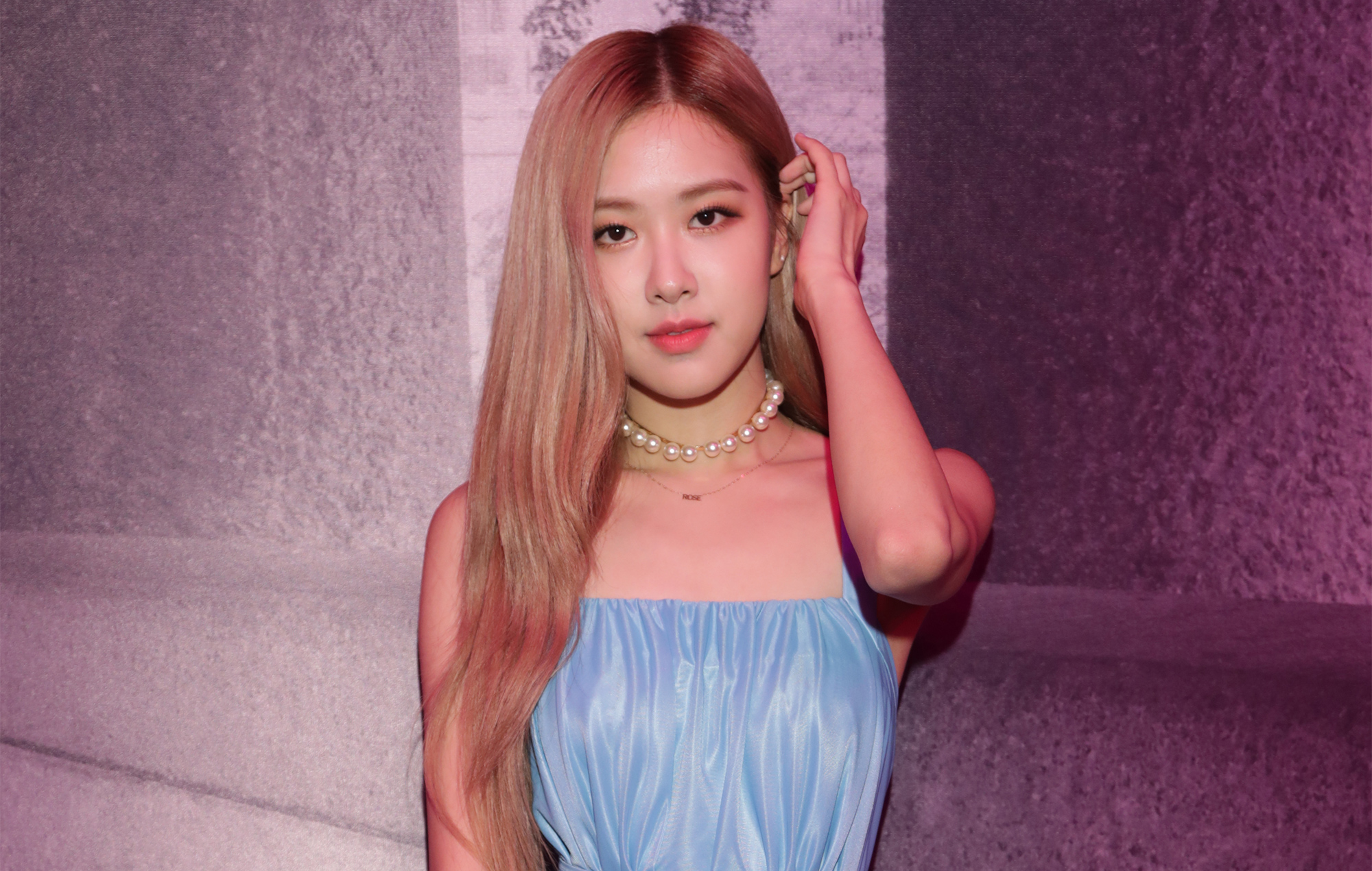 Rosé of BLACKPINK has revealed she was “intimidated” the first time she met her fellow groupmates.

In a new interview with Rolling Stone, the Australian-Korean singer spoke about when she first joined YG Entertainment and met her then-future groupmates – Jennie, Lisa and Jisoo. “I was the new one, I was like the newbie,” she said. “I walked in and there was just like a bunch of girls, like quite a lot of them in a room, and I remember just feeling so intimidated.”

However, Rosé added that she soon forged fast friendships with her fellow members, who helped her get used to the culture and with dance lessons in her trainee days. “There’s this choreography that we have to learn, kind of like the basics, and [Jennie] was teaching me,” she said.

“She was like, ‘In Korea, you have to do this, and you have to call people by this and that’, and letting me know about all these cultures that I thought I knew about – but obviously I didn’t.”

The singer also noted that Lisa was the first member she met and shared more about their connection as foreigners in Korea. “Lisa was this girl from Thailand and – so I was away from home, and she was away from home too, and so we had that in common,” Rosé said.

“I think she was probably the first one to meet me in an elevator, when I came into the company,” she continued. “She was like, ‘I remember seeing you, you were like this Australian girl with this guitar.’”

On Jisoo, Rosé described her as the “cool kid” when they’d first met. “She had that like snapback hat, she had like [a] black, big T-shirt on – she was like cool,” she said. “Now I know she’s like the goofiest person ever – and of course, she’s still cool.”

Elsewhere in the interview, Rosé also spoke about her first time on stage, the first album she’d ever bought (Rihanna’s ‘Anti’), the origins of her debut solo single ‘On the Ground’ and more.


Rosé made her solo debut on March 12 with her first single album, ‘R’, which NME’s Rhian Daly called a “no-frills testament that proves a powerful voice and good songwriting don’t need to be big or ostentatious to shine” in a glowing four-star review.

The project’s title track ‘On The Ground’ has since helped the singer set several milestones around the world. The song has become the highest-charting song on the Billboard Hot 100 from a K-pop female soloist, and also set the record for the most YouTube views in 24 hours by a solo K-pop artist.