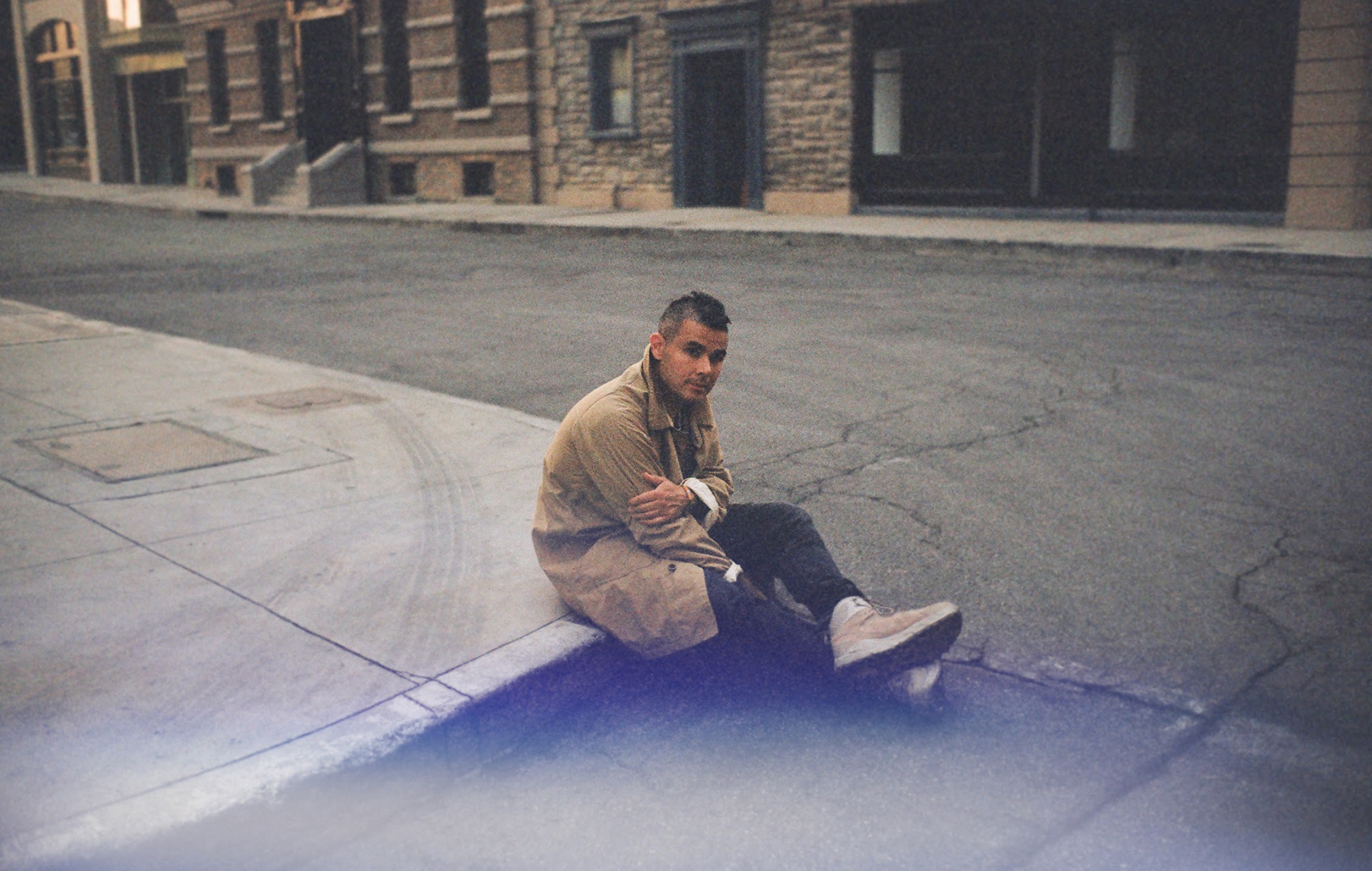 Rostam has shared his latest single ‘These Kids We Knew’, a track inspired by younger generations’ fight against climate change.

You can watch a video for the single below, which was written while the former Vampire Weekend musician was recovering from Covid-19 last March.

“I was thinking of three generations while I was writing this song,” Rostam said. “There’s a generation of adults who don’t see global warming as their problem because they think they won’t be impacted by it.

“Then there’s a generation younger than mine, who will certainly have to deal with what is happening. In the song I have a fantasy of the younger generation arresting the adults and putting them on trial in the streets of cities around the world. Those are the ‘sidewalk courts’ that I sing about in the song.”

A founding member of Vampire Weekend and producer of the band’s first three albums, Rostram left the band in 2016 before embarking on a solo career.

The musician is currently gearing up to release his second studio album, the follow-up to 2017’s ‘Half-Light’.

He released the first single from the as-yet-untitled album last October in the form of the laid-back and soulful ‘Unfold You’.

Describing the track, Rostam said:  “‘Unfold You’ took years. In some ways it had to – because the recording of the song tracks an evolution and a personal metamorphosis.  As I write this, I’m finishing a record that deals intrinsically with the subject of change and change was what I was feeling personally and searching for musically.”