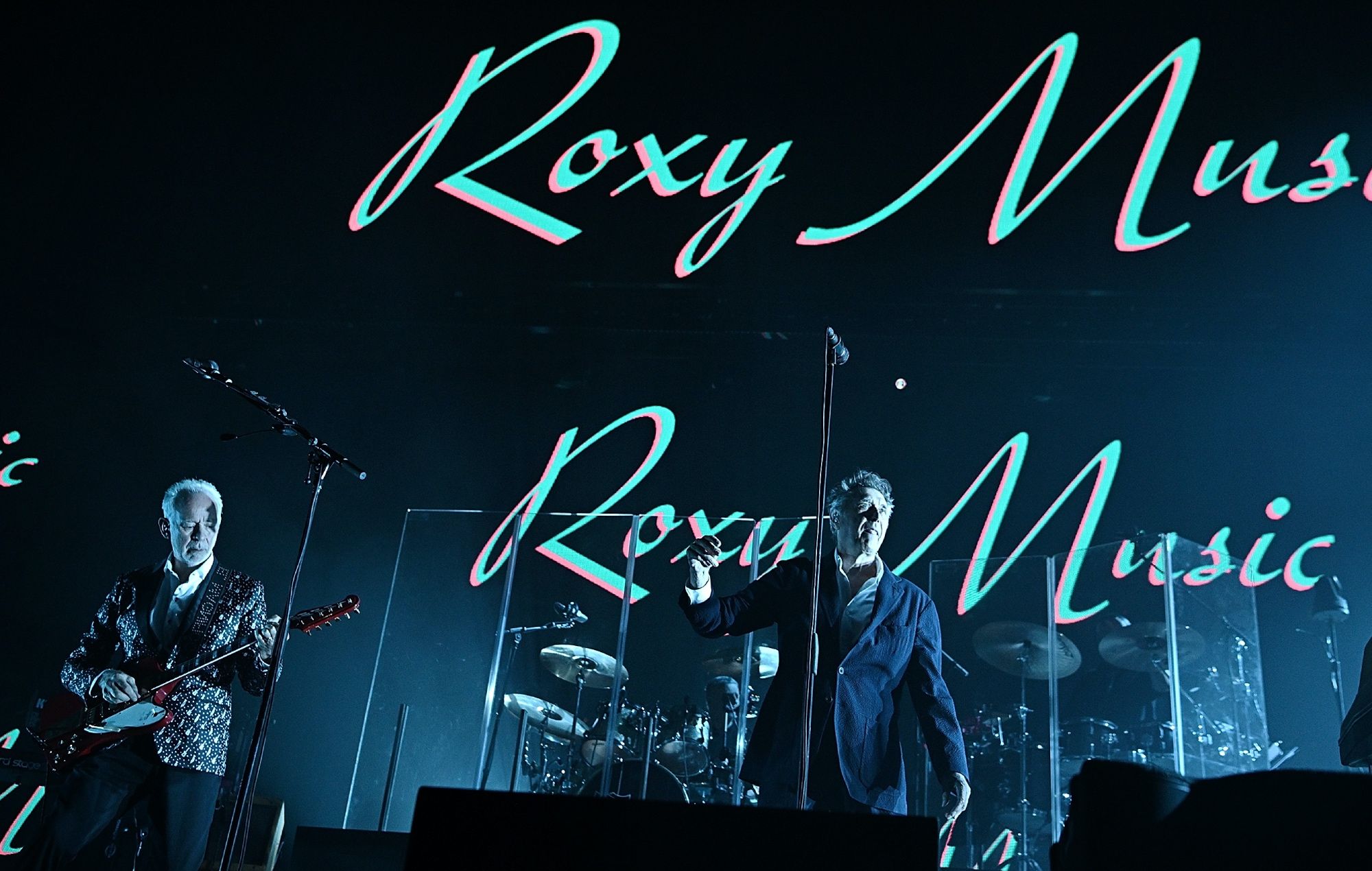 Roxy Music have announced the special guest support act for their forthcoming UK area shows, as well as releasing additional tickets for their London date.

The Bryan Ferry-fronted group recently reunited for their first live shows since 2011 to mark the 50th anniversary of their self-titled debut album, which came out in 1972. They’re currently out on the road in North America.

Next month, Roxy Music will return to these shores for concerts in Glasgow (October 10), Manchester (12) and London (14).

Today (September 14) it’s been announced that extra tickets for the currently-sold-out gig at The O2 in London will go on sale this Friday (September 16) – you’ll be able to purchase yours from here. An exact time has not yet been confirmed.

Additionally, Roxy Music have revealed that the London-based singer-songwriter Nilüfer Yanya is set to open for the band at all three UK shows. Yanya supported both Adele and Sam Fender over the summer.

Earlier this month, Ferry and co. released their greatest hits collection ‘The Best Of Roxy Music’ on vinyl for the very first time. Roxy Music are reissuing all eight of their studio albums over the course of 2022.

The group’s current North American tour is scheduled to resume tomorrow night (September 15) in Philadelphia, Pennsylvania. You can see their full live itinerary below, and find any remaining tickets here.

Meanwhile, Roxy Music are rumoured to be taking on the coveted legends slot at Glastonbury 2023.