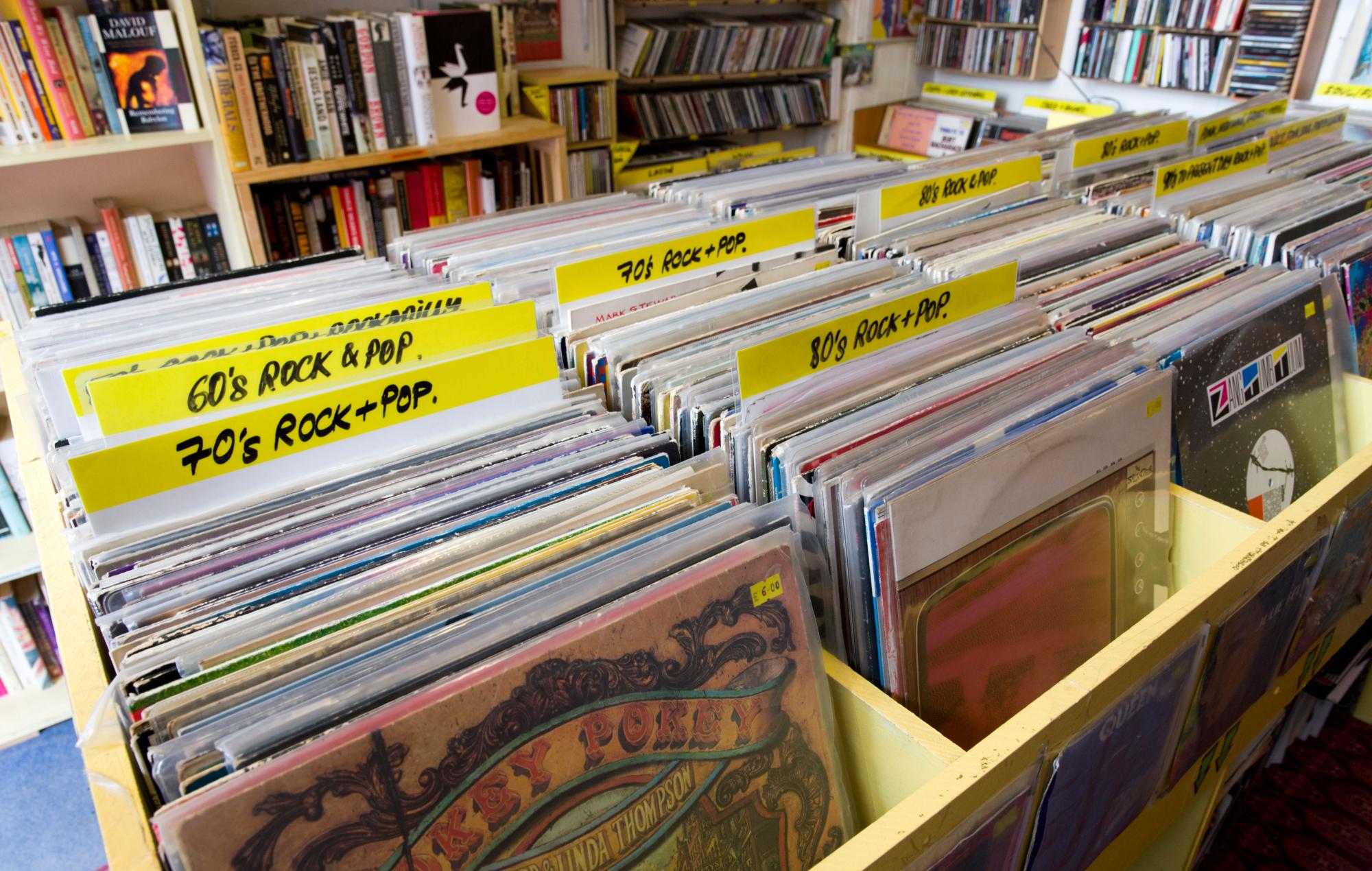 The Copyright Royalty Board is going to increase royalty rates for musicians and publishers.

Originally decided back in 2018, the new headline rate sees an increase from 10.5 per cent to 15.1 per cent over theist four years.

The Copyright Royalty Board confirmed the change on Friday earning musicians and artists a long-awaited victory after years of deliberation (via MixMag).

The increase in rates, which amounts to 44 percent, follows a long battle with streaming platforms like Amazon Music, Spotify and YouTube.

The percentage of label revenue (the TCC rate) has also been capped, meaning  publishers will only be able to receive a limited royalty rate.

The president of The National Music Publishers’ Association (NMPA), David Israelite said in a statement: “Today the court reaffirmed the headline rate increase we earned four long years ago, confirming that songwriters need and deserve a significant raise from the digital streaming services who profit from their work.

“We will fight to increase the TCC, or percentage of label revenue, which amounts to an insurance policy for songwriters, in the next CRB and will also fight for stronger terms regarding bundles.”

Artists will receive the backdated rates, although this could be months away according to Bart Herbison of the Nashville Songwriters Association International (NSAI). He said it is “still unknown when songwriters will receive their payments”.

He added: “The bad news is that the definition of “bundled services” and of total content costs, one of the streaming rate tiers, were not what we wished. We will return our focus to the next CRB proceeding which is already underway.”

Spotify has come under criticism previously for its low artist payments, with the likes of David Byrne, producer Tony Visconti and David Crosby all criticising the platform.

Visconti described the streaming service as “disgusting” over its low payments to artists. “Spotify is disgusting, the money they make out of [artists],” he said. “If you had 12 million streams, you could barely afford lunch for two people. It’s ridiculous, I don’t know why it’s allowed. Spotify does nothing to support the culture of music.”

In 2013 Byrne criticised the “pittance” artists are paid while David Crosby said recently: “I don’t like any of the streamers, because they don’t pay us properly. Their proportion is wrong. They’re making billions with a ‘b’ and they’re paying out pennies with a ‘p.’”