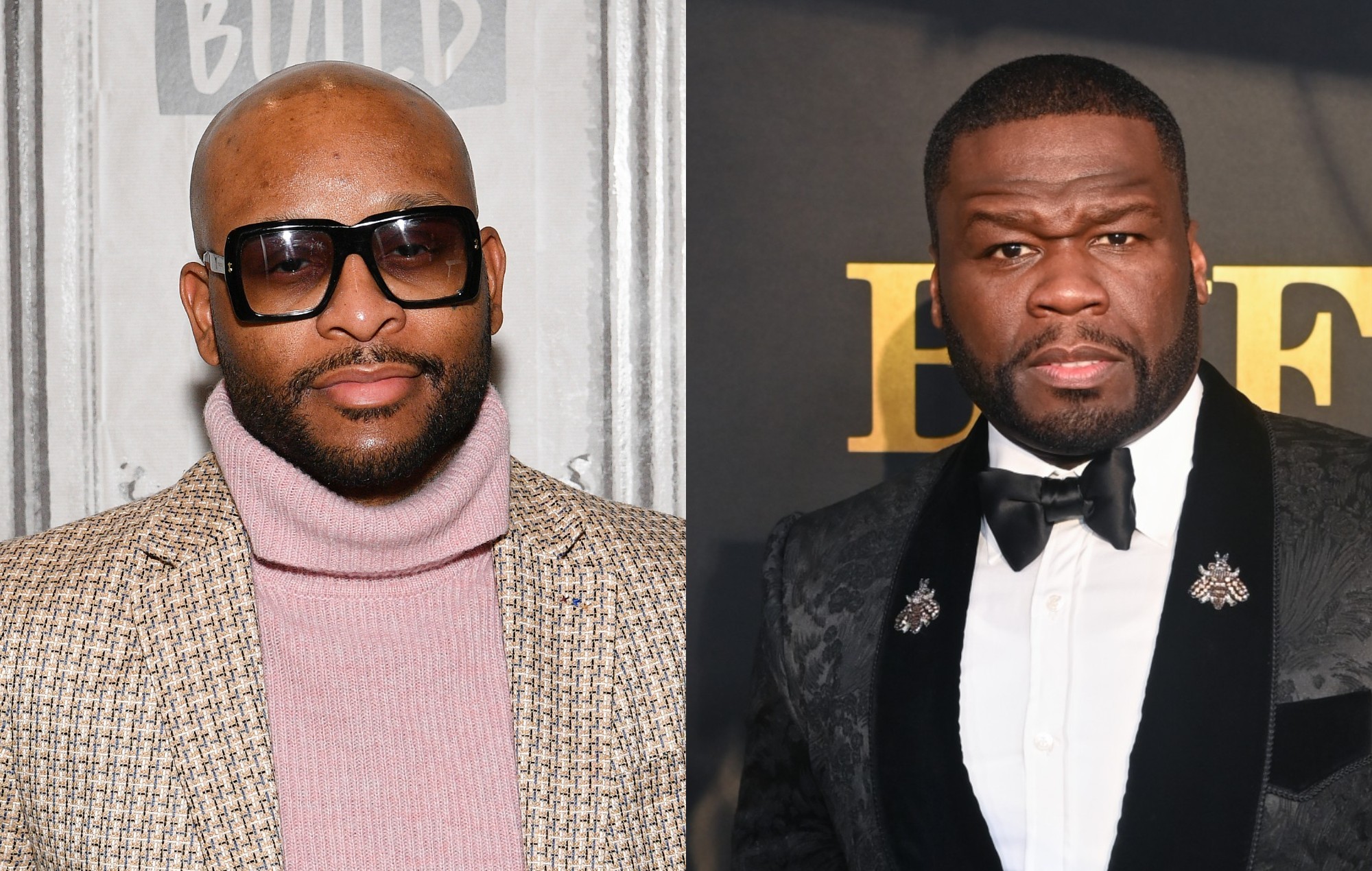 Royce Da 5’9″ has criticised 50 Cent, after the the rapper and mogul apologised to Madonna over remarks he made on social media but not for separate comments about Lil Kim.

Madonna had posted a series of images to Instagram of herself in lingerie lying on and under a bed. 50 Cent then reposted one image with the caption:  “Yo this is the funniest shit! LOL. That’s Madonna under the bed trying to do like a virgin at 63. she shot out, if she don’t get her old ass up. LMFAO.”

Madonna responded, saying: “I guess your new career is getting attention while trying to humiliate others. The least elevated choice you could make as an artist or an adult. You’re just jealous you won’t look as good as me or have as much fun when you are my age!”

In a since-deleted Tweet, 50 Cent then apologised for his remarks, saying: “I’m sorry I did not intend to hurt your feelings. I don’t benefit from this in anyway I said what I thought when I saw the picture because of where I had seen it before I hope you accept my apology.”

Now, Royce Da 5’9” has waded into the feud with a video captioned ‘A message to 2 of our GOATS’, in which he said: “I was talking to somebody last night, a very wise person, they told me that you treat people how they treat you. I’m not so sure that we’re always conscious of the message that we send to the world.”

He continued: “To my brother 50 Cent, who is one of our kings, if I’m a young person coming from another genre or come from another walk of life, and I’m following the way things are right now, I would think Madonna is worthy of an apology, but Lil Kim is not. That ain’t the message we want to send, is it? Nah, that ain’t the message we wanna send.”

50 Cent has joked about Kim’s appearance multiple times. In June, he compared her look at the BET Awards to an owl, and in October posted a clip comparing her to a leprechaun. Kim responded to the latter comment, calling him “obsessed” and “creepy”.

Meanwhile, Madonna also hit out at Instagram after the original photos sparking the debate were removed by the app.

Resharing a censored version, Madonna said the originals had been removed “without warning or notification” and that Instagram had told her management it was because “a small portion” of the star’s nipple was exposed.