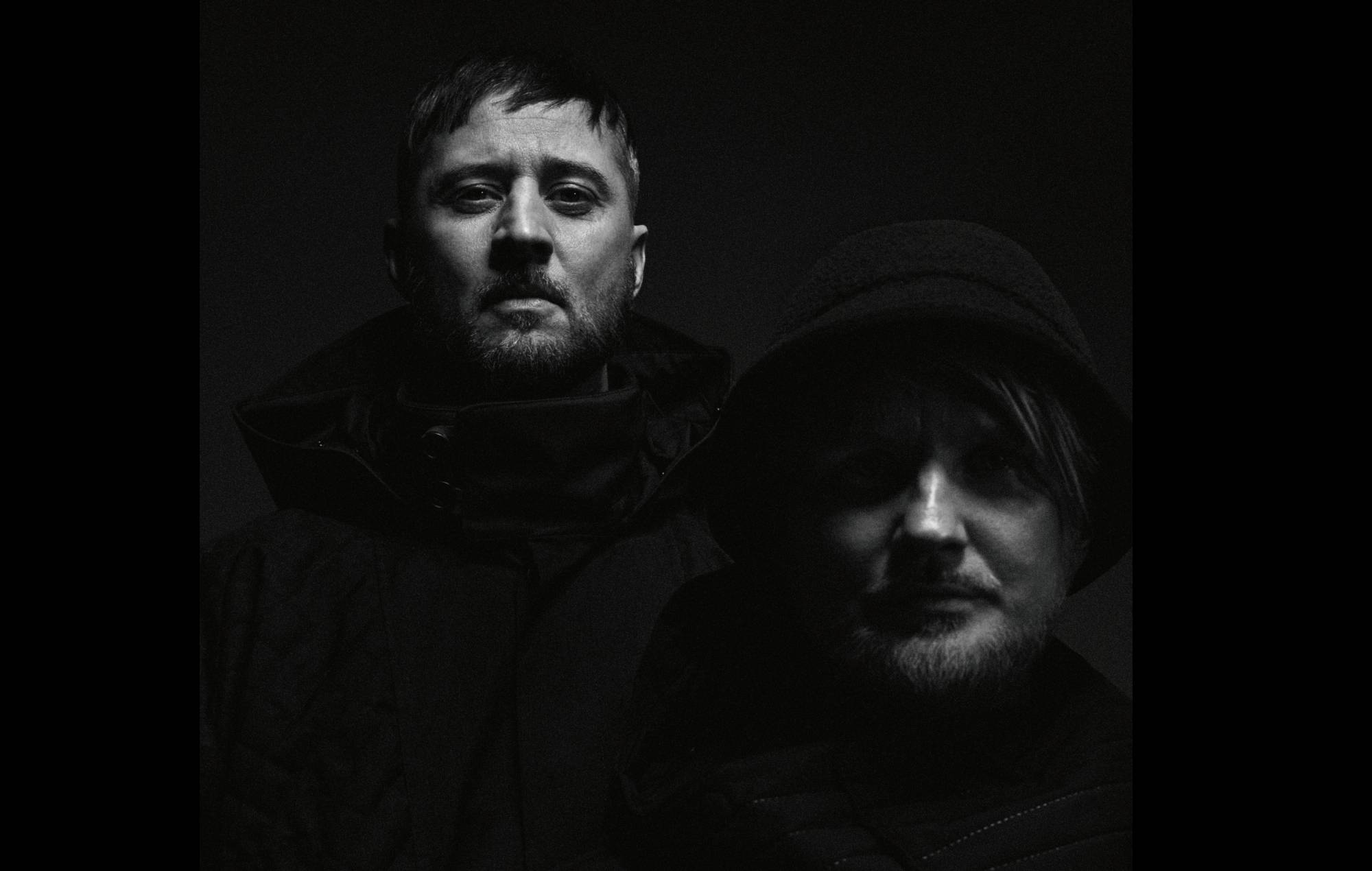 Röyksopp have announced that 10 new short films will accompany the forthcoming release of their new record ‘Profound Mysteries’.

Previously described as a “prodigious conceptual project” – the Norwegian pair previously “said goodbye to the traditional album format” following the release of their fifth LP ‘The Inevitable End’ in 2014 – ‘Profound Mysteries’ is set for release on digital, CD and cassette formats on April 29 (a vinyl release is yet to be announced).

Ahead of its full release, Röyksopp have now shared details of their creative partnership with the film production company Bacon, who have created a series of short films to accompany ‘Profound Mysteries’.

Helmed by such directors as Andreas Nilsson, Martin de Thurah and Röyksopp themselves, the films have been described as “adding 10 original vignettes to the rich tapestry of the ‘Profound Mysteries’ world”.

“We’re thrilled to be joined by the wonderful girls and boys of Bacon, in this ever-expanding universe of ‘Profound Mysteries’,” Röyksopp’s Svein Berge and Torbjørn Brundtland said in a statement.

“It’s been an exhilarating and gratifying endeavour; we’ve reconvened with old fantastic friends, and we’ve been lucky enough to meet and work with some new, amazing talents.”

Magne Lyngner, executive managing producer at Bacon, added: “The musical universe of Röyksopp is practically made for film and when the guys asked our directors to interpret the new music with total creative freedom, we couldn’t say no. We hope that the vignettes will entertain people and add a layer to the new tracks.”

You can watch all of the films that have been released so far over on the ‘Profound Mysteries’ portal.