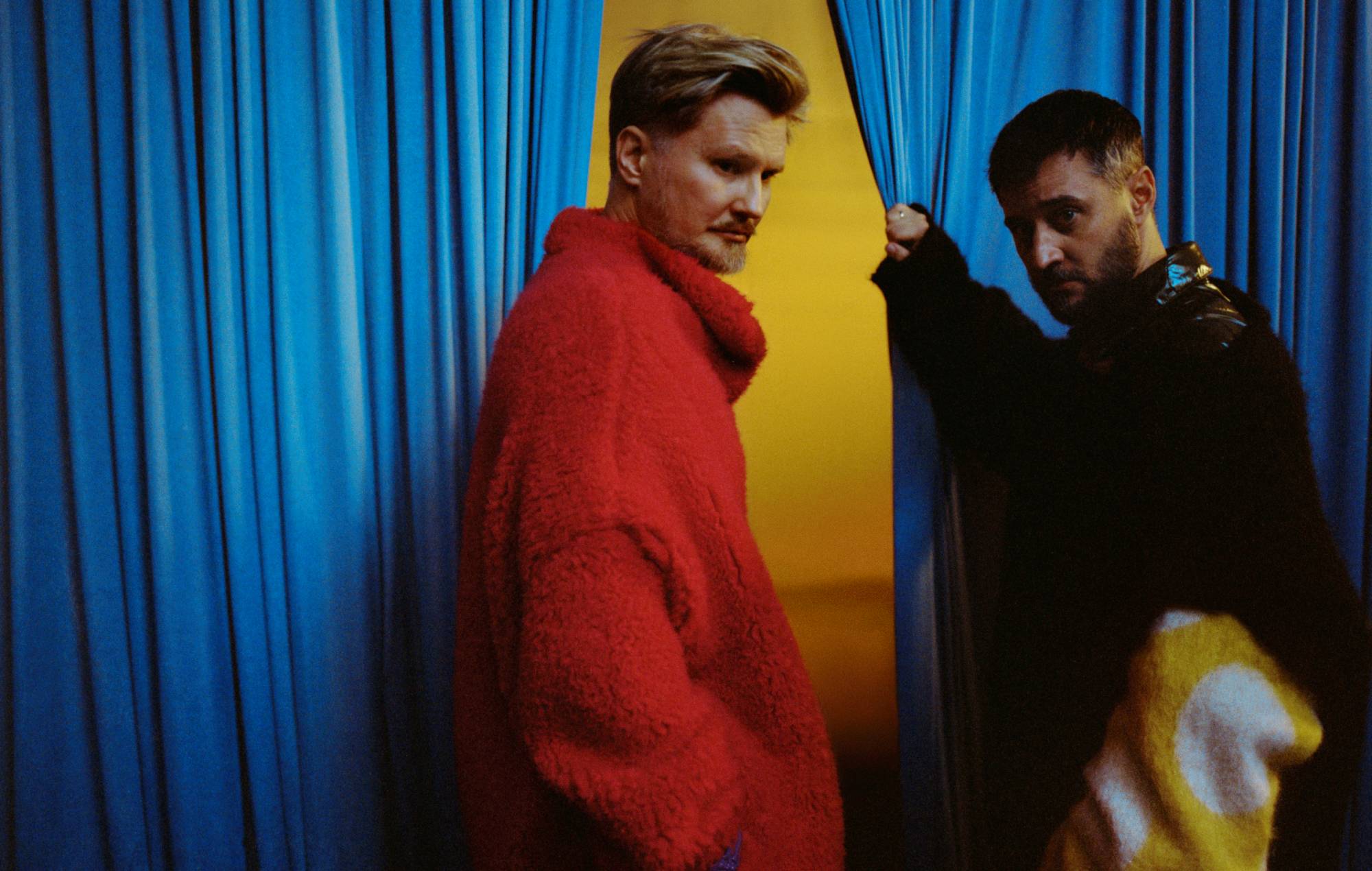 Röyksopp have shared a new single from their forthcoming album ‘Profound Mysteries II’.

The second part of their current project and follow-up to this year’s ‘Profound Mysteries‘ will be released on August 19.

Ahead of its release the band have dropped rousing new single ‘Oh, Lover’ featuring Susanne Sundfør, which you can listen to below.

Speaking to NME about working with Sundfør, again recently, Svein Berge said: “We have the returning Norwegian chartreuse Susanne Sundfør, who we’ve worked with in the past. I just find that when I write a certain kind of song – perhaps erring more on the more melancholic side – I tend to write them with Susanne’s voice in my head. She’s very often put to work on those tracks, because she has that vibe.

“She is just such an amazing artist in every way, shape and form. It’s so fun to work with her, because she might come across as this melancholic person, but she’s quite the opposite. She can just shift gears and put so much emotion into what she does.”

The band are also gearing up for a special livestream event on YouTube on the day the album is released from 6pm BST which you can view here.

The Norwegian electronic pioneers will hold a Q&A during the livestream and there will be a surprise from the band at the end of the event, according to a mail out to fans.

The album will also feature further collaborations with Pixx and Astrid S – who also featured on ‘part one’ alongside Alison Goldfrapp and Beki Mari.