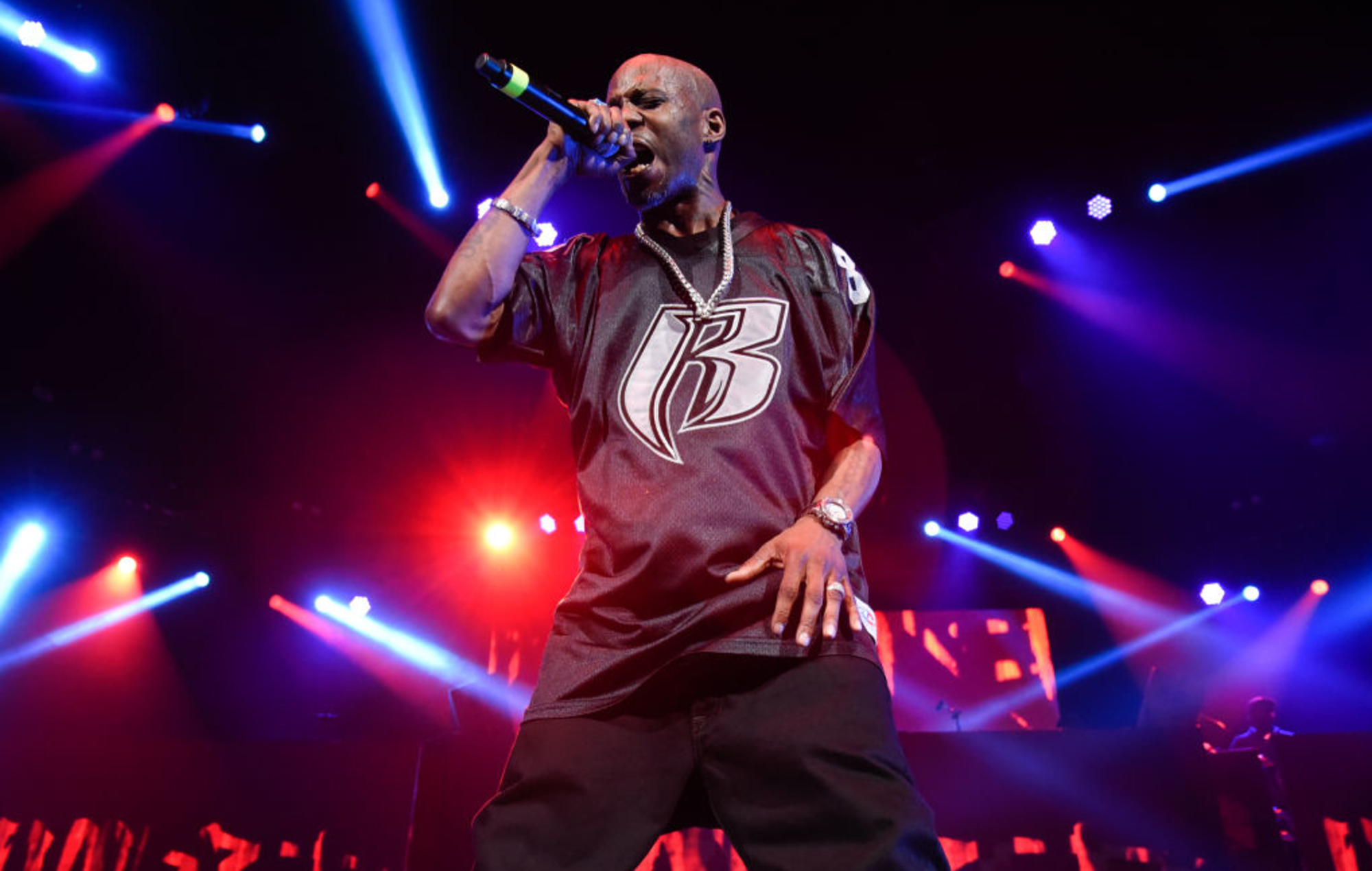 Ruff Ryders Entertainment co-founder Darrin “Dee” Dean has said that DMX‘s final album is probably one of his “best”.

The legendary rapper, whose real name was Earl Simmons, died yesterday (April 9) at the age of 50. He was first hospitalised following a heart attack as a result of a reported overdose on April 3, where he had remained in intensive care since.

Speaking to Fox 5 outside of White Plains Hospital in New York, Dee, alongside DMX’s tour manager Craig Brodhead, discussed the rapper’s legacy and shared details about the album he was working on before his death.

Brodhead explained that X recorded the album in Nashville. “Dee and I, back when COVID was announced, we jumped in an RV with X, and we drove to Nashville, Tennessee,” he said. “We drove down there in an RV because he was like, ‘We can’t get stuck in New York. Let’s go start the album.’”

“This album right here is special,” Dee added. “You probably never heard no music like you heard on this one that we did just now. This is probably one of his great albums – one of the best…it’s a classic, for sure.”

For the past couple of years DMX had been busy working on his much anticipated comeback album, the proper follow-up to 2012’s ‘Undisputed’.

Speaking in a number of interviews, he revealed that the album would include features from Lil Wayne, Snoop Dogg, Alicia Keys, Usher, several members of the Griselda crew, and the late Pop Smoke.

In February, he also announced that he has a collaboration with U2’s Bono on the way called ‘Skyscrapers’.

The song arrived yesterday (April 9) prior to the confirmation that the 50-year-old rapper had passed away after suffering a “catastrophic cardiac arrest” last week.