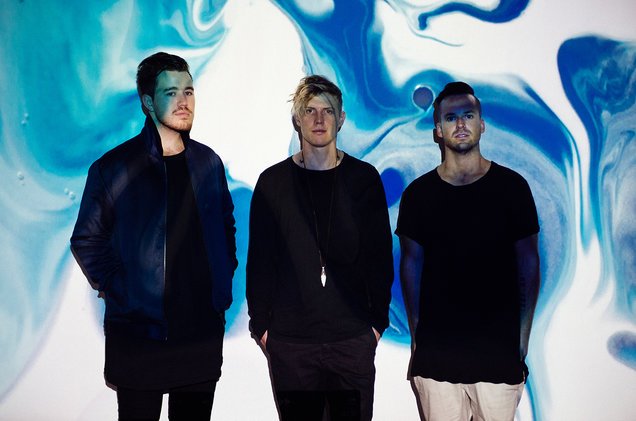 It’s been a little over a year since RÜFÜS DU SOL graced the world with their third album, SOLACE. It was fine enough that it was named our #1 album of 2018, and the Australian trio has now gone on to become a world-class, and are now GRAMMY-nominated.

Now, the group is back with a wildly deep and emotive remix of “The Runner” by Foals. Premiered by SPIN earlier today, the track takes its sweet time in building up to an incredible climax, channeling the original’s chorus and singer Yannis Philippakis’ amazing voice.

The remix clocks in at an astonishing nine-and-a-half minutes, only barely shorter than “Innerbloom” by just 10 seconds. Check out this incredible remix below!