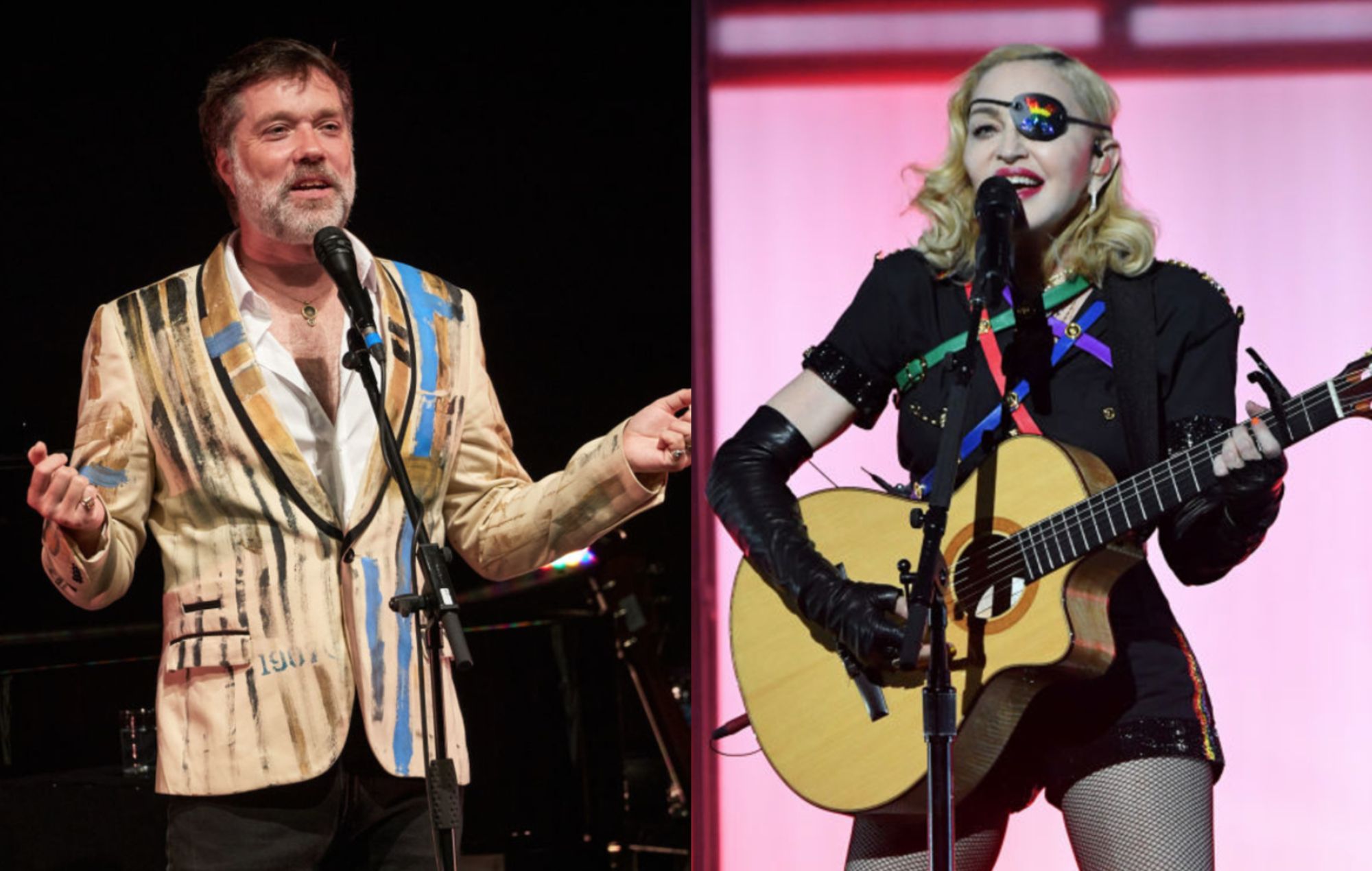 Rufus Wainwright: “Madonna’s been quite mean to me a couple of times”

Rufus Wainwright has opened up about some of the unpleasant interactions he’s had with Madonna over the years.

Speaking in a new interview with Attitude, the singer-songwriter talked about meeting his “Pride heroes” Shirley Bassey, Carol Channing and Barbra Streisand.

He was then asked if he had met Madonna, to which he replied: “Um… Look, I’m fascinated by Madonna, as is the universe. I’ve had evenings with her. Nothing extensive, but little run-ins with her over the years, and she’s never been particularly… I’m on a weird part of her radar! I’m not quite a target, but I’m not a refuge either. Whatever.”

He added: “We’ve never had a great thing. But I admire her tenacity, and some of her songs are great. But she’s been quite mean to me a couple of times. But it’s like, join the list.”

Wainwright was then asked to elaborate further. “With her, as with certain other celebrities of that magnitude, they have a real tunnel vision. At intimate things she just doesn’t acknowledge me, doesn’t really see me,” he explained.

“There was one little incident where she may have held something against me slightly, because I worked with someone who used to work for her, and they ended up leaving her: some political thing,” Wainwright continued. “But [people like her] have these blinders on, so they don’t see context.

“I was ignored by her at a very small event where there were only a few people. It was just bizarre, and very rude in general. I’m not like that. You acknowledge everybody in the room, a little bit.”

The pop icon’s 2019 track ‘I Don’t Search I Find’, which featured on her ‘Madame X’ album, earned the artist her 50th Number One on the Dance Club Songs chart in the US back in February 2020.

The achievement made Madonna the first and only artist with 50 number ones on any single Billboard chart.

Meanwhile, Julia Garner has reportedly been offered the role of Madonna in an upcoming biopic.

According to Variety, sources familiar with the project claim the Ozark actor has “emerged the favourite” from over a dozen candidates. Another source claims Garner is “considering and expected to accept the offer”.