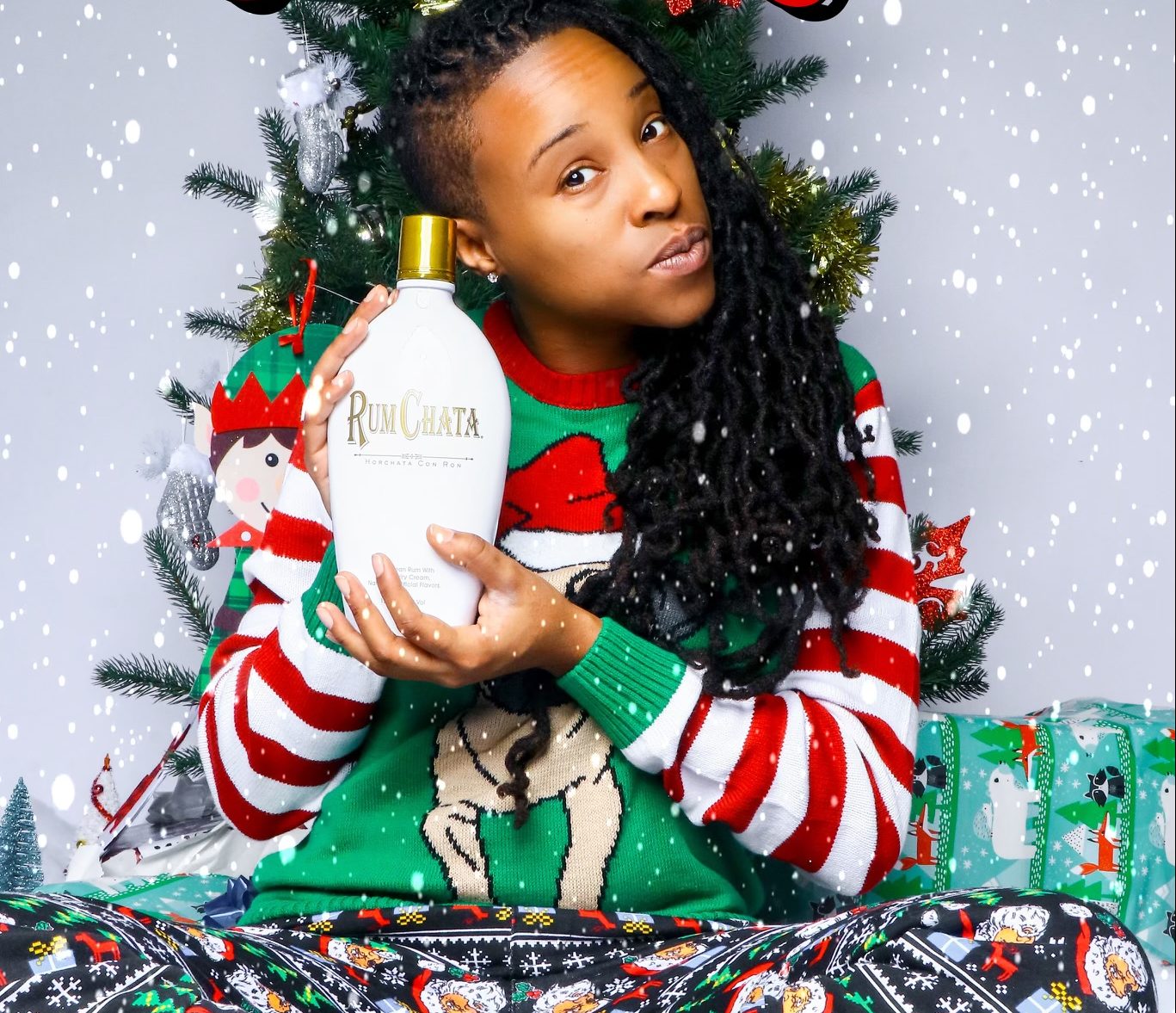 We hope you’re as much a fan of the holiday season as we are, and to celebrate the very beginning of it, Resse P’s “Rum Chata” is here! The talented Chicago rapper dropped a single and music video just recently, sharing the warmth of the holidays with her girls at a fun, casual party, all directed by EXQLUSIVE. “His creative eye is what drew me into working with him,” Resse said about her collaboration with the popular videographer.

“Rum Chata” the song embodies the free and festive spirit of Christmas and the importance of spending it with those you care about. Of course, having a drink won’t hurt either!
Resse P also spoke about the fluid nature of hip-hop, saying, “We sound nothing like we sounded in the ‘80s, ‘90s, or even early 2000’s. I believe that’s what makes Hip-Hop so intriguing. Unlike other genres who can be monotonous, Hip Hop is what it is whenever it wants. This is something I apply personally honestly. I’ll make whatever kind of track in whatever genre and release it.”