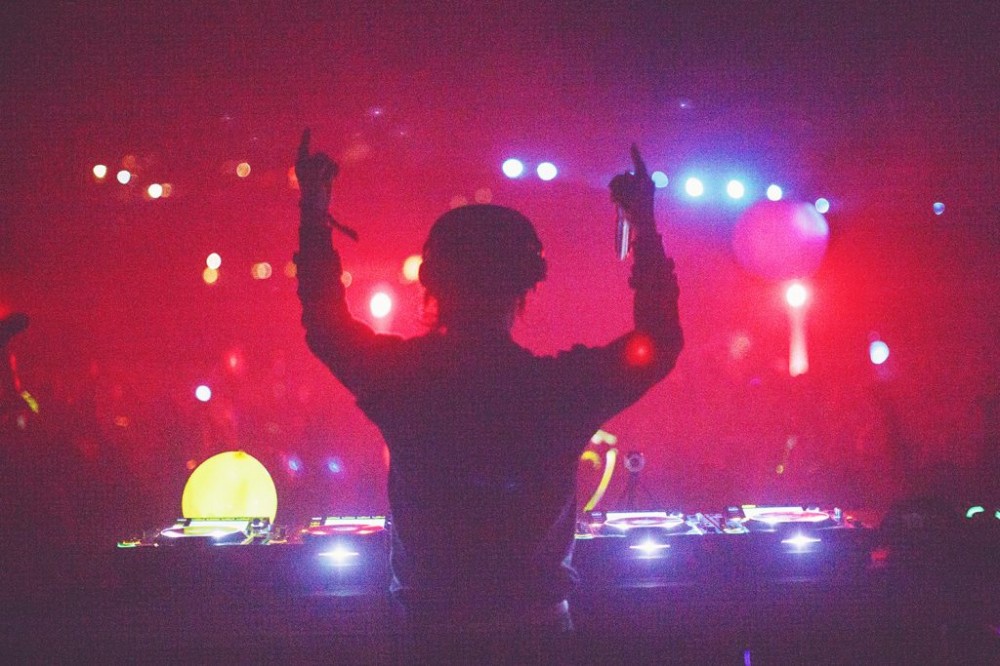 Pretty much everyone’s focus in the EDM world last week was on EDC Las Vegas going down in its new month, so it’s not surprising that some things fell through the cracks. Still, it’s strange that Skrillex being spotted in the studio with Boys Noize didn’t cause more of an uproar.

The two famously collaborated on a musical project called Dog Blood, which blended Skrillex’s penchant for dubstep and electro with Boys Noize’s immense technical production abilities. The two most recently reprised their collaboration at HARD Summer 2017 and all’s been quiet on the front ever since.

Fans are already speculating that the two are in the studio again making new Dog Blood tunes, but we know better than to get our hopes up when it comes to Skrillex. One can still dream, though.

Hopefully something comes of this; we know Skrillex has been in the studio constantly these past couple of years, mostly producing tracks for other artists. He released “Would You Ever” with Poo Bear in July last year, prompting hope for more new original music to follow. Unfortunately, those wishes mostly fell flat.