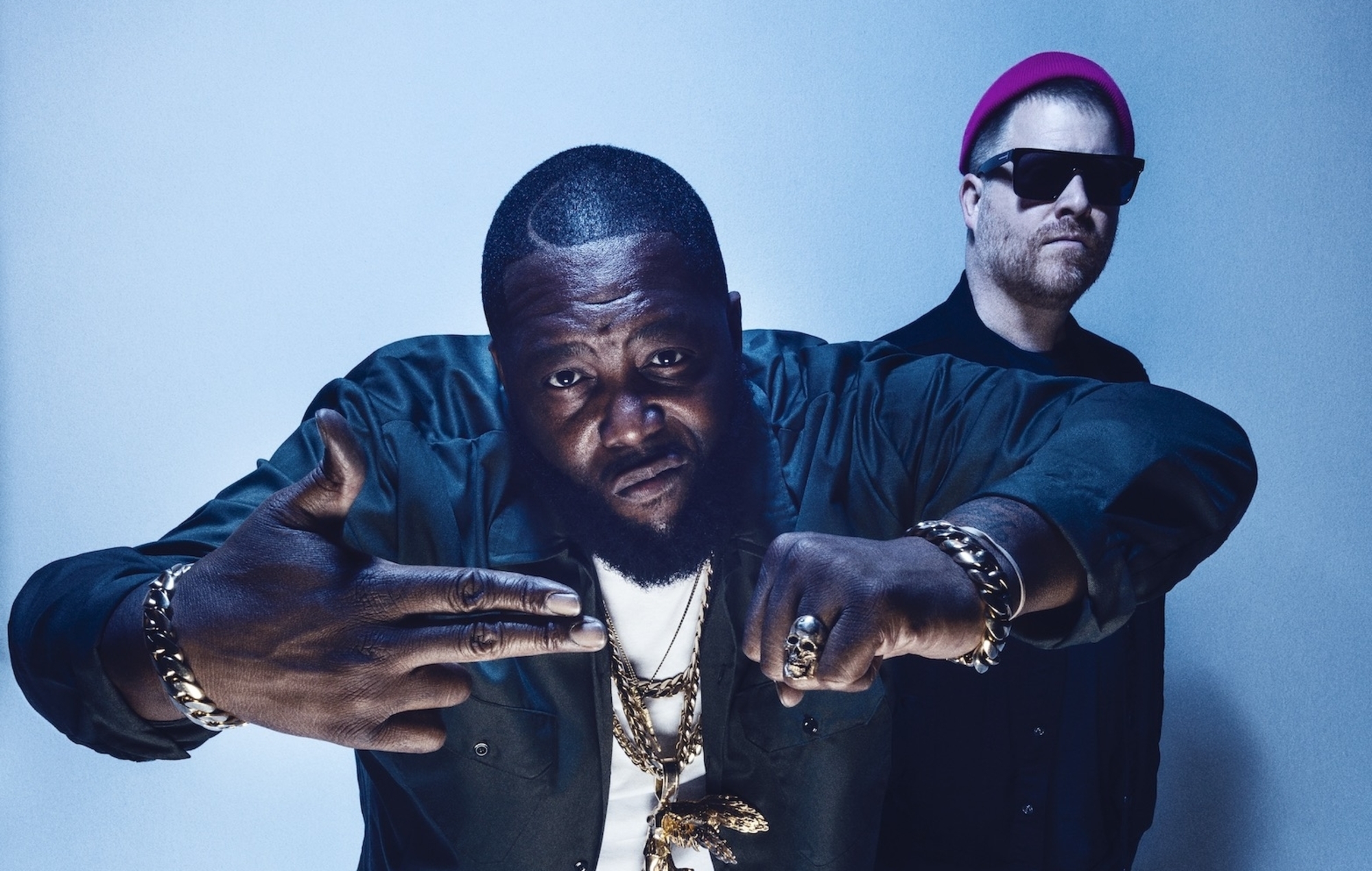 Run The Jewels have released a brand new song called ‘No Save Point’ – listen below.

The track is the rap duo’s first new material together since the release earlier this year of ‘RTJ4’.

The single has been shared as part of a new partnership with the upcoming video game Cyberpunk 2077, which is set for release on December 10.

The duo made the track announcement in a colourful post on Instagram yesterday (November 11) featuring the Mad Dog Jones-designed artwork for the single and the caption: “Tomorrow RTJ enters Night City with ‘No Save Point’ @cyberpunkgame.”

Tomorrow RTJ enters Night City with "No Save Point" 🎵 @cyberpunkgame

The artwork depicts El-P and Killer Mike riding in a Buick Grand National in Night City, the fictional location in Cyberpunk 2077.

Last month, Run The Jewels gave the debut live performance of ‘RTJ4’ by playing the album in its entirety during a livestream show.

During the performance the pair were joined by the album’s numerous special guests, with the likes of Zack de la Rocha, Josh Homme, 2 Chainz, Mavis Staples and more appearing virtually on a screen behind them.