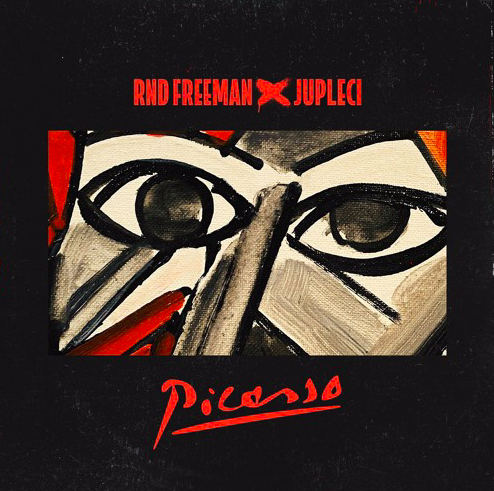 The Runaway Generation record label’s artists Jupleci and RND Freeman have once again teamed-up on the brand new rap banger “Picasso.” Dropped alongside its one-of-a-kind visuals, “Picasso” follows-up on “Phony” and “Dead Weight,” marking the third collaboration between the talented Canadian rappers.

The engaging track distills a laid-back vibe while displaying the flawless chemistry between Jupleci and RND Freeman. The bouncy melody with its layered effects and samples build an ideal soundscape for both emcees to expose their effortless flows, creating a true magic spell with this song.

Despite its relaxing mood, “Picasso’ feels like a rush, taking you all over the place with its hint of risk at the end of every verse. The base of the song remains about having fun and living your best life, soothing your troubles away in just a couple of minutes.