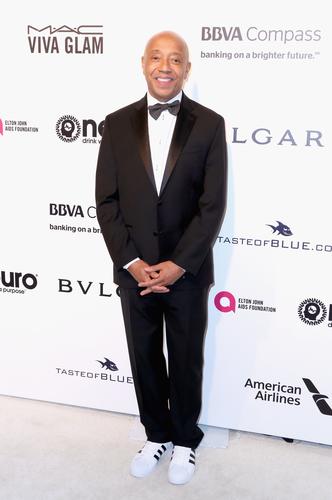 After 13 women accused Def Jam co-founder Russell Simmons sexual assault and rape, he posted a photo on Instagram that saw the hashtag “#NotMe” with a caption that detailed how he will “prove without any doubt” that he is innocent.

Russell’s first accuser was model Keri Claussen Khalighi that led him to take a polygraph test, where TMZ reported that he passed with flying colours. Keri’s accusations sparked the global hashtag #MeToo that led many more survivors to come out with their claims, such as screenwriter Jenny Lumet, who also shared her story on Russell assaulting her.

Jenny told The Hollywood Reporter the time Russell ushered her into his apartment and initiated sex with her despite her asking him to “wait.”

New reports  Page Six say that Russell has halted his #NotMe campaign because it’s a time for women to be heard. His only posts on Instagram have been a few inspirational quotes that read, “God Is Working On Me” and “Everything Is In Divine Order.”

RELATED: A-Trak Sounds Off On Russell Simmons: “He Probably Believes His Own Lies”

When the publication asked about Russell’s silnece in the media, a rep said the former music mogul feels it’s “a time for women to speak,” adding that his “previous statements stand, and he has nothing to add to them] at this time.”