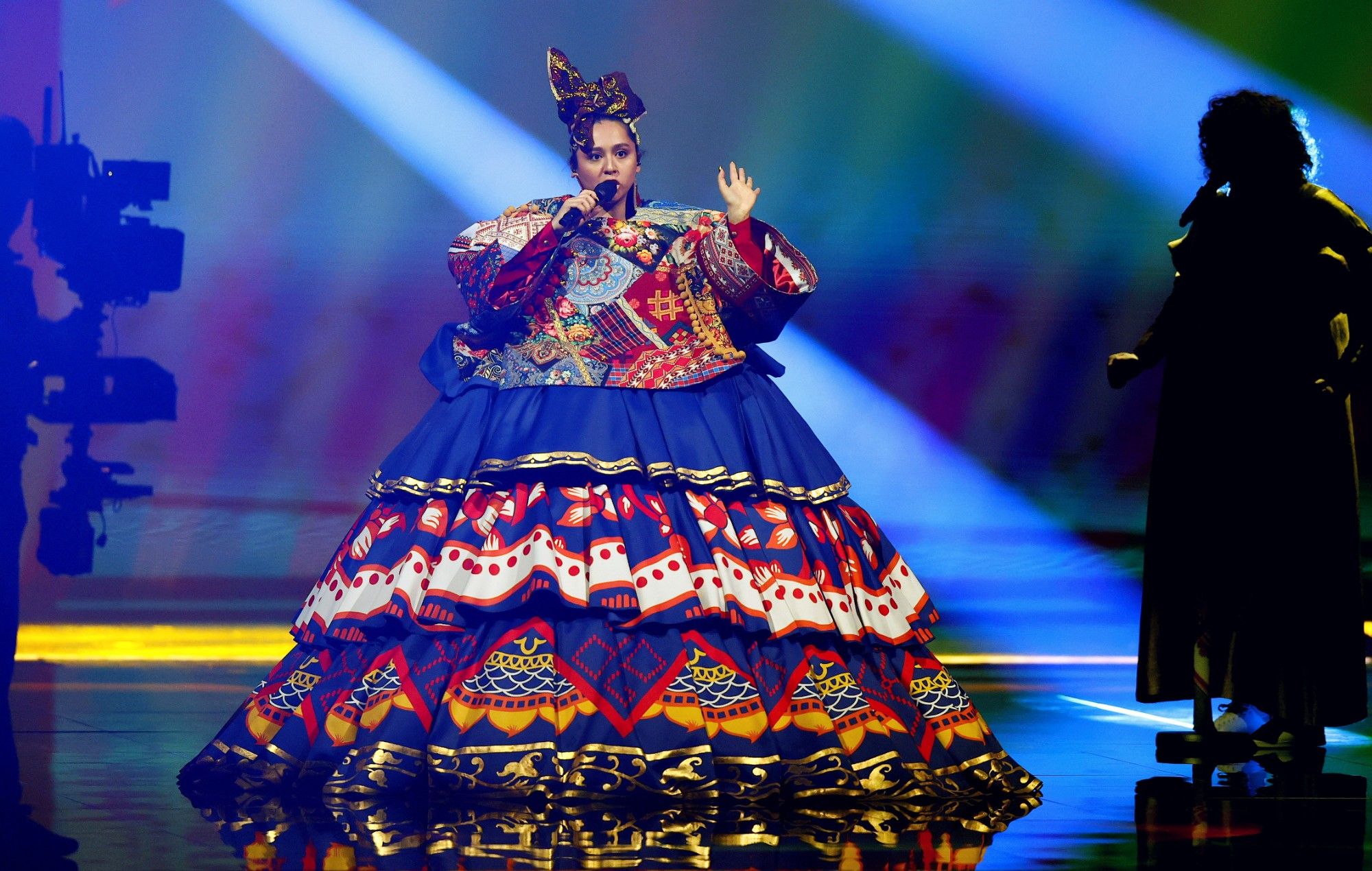 A singer who represented Russia in the Eurovision Song Contest has become the subject of an online smear campaign over her opposition to the war in Ukraine.

Manizha Sangin — who placed ninth in the international music competition last year — has long been an outspoken critic of the invasion. In February, she shared an Instagram post calling the war a “fraternal conflict” that goes “against the will” of Russian people, and later released a song called ‘Soldier’ which contained the repeated lyric, “Stop the war”.

Now, Sangin’s critics have launched a coordinated campaign to have the singer blacklisted in Russia. According to BBC, Sangin’s management team and promoters have received “many threats”, particularly in reference to the singer’s scheduled performance at the Aleksandrovskaya Fortress festival in September.

The festival, which celebrates the Cossack culture of Ukraine and southern Russia, was referenced in a post on the messaging platform Telegram. The post shared the phone number and address of the festival’s organisers, and urged users to “write in” and “demand to cancel the performance of Manizha”.

Aleksandrovskaya Fortress organisers confirmed that they “did indeed receive a significant amount of negative emails and calls” regarding Sangin, but committed to keep the singer on the festival bill since her stance on peace “is what our festival is ultimately about”.

While Sangin retained her place at Aleksandrovskaya Fortress despite the online campaign, the singer was elsewhere removed from the line-up of two separate Russian music events: the Stereoleto Festival in Saint Petersburg and an event at the Glavclub nightclub in Moscow.

Meanwhile, Russian magazine Sobaka.ru this week pulled their cover story on Sangin, in line with her inclusion on an unofficial list of “blacklisted artists” which circulated among Russian media companies in June.

“Of course there are fears”, Sangin’s spokesperson added, “but she would like to continue to work and live in Russia”.

Sangin competed at last year’s Eurovision contest, where she scored 204 points for her performance of her own song titled ‘Russian Woman’. The song’s lyrics were criticised by some Russian bodies for inspiring “hatred towards men’, but the country’s Investigative Committee later found that ‘Russian Woman’ contained no “illegal statements”.

The news comes after the winners of this year’s contest — the Ukrainian rap group Kalush Orchestra — auctioned off their Eurovision trophy in May, to raise funds to buy drones for Ukraine’s ongoing war against Russia.