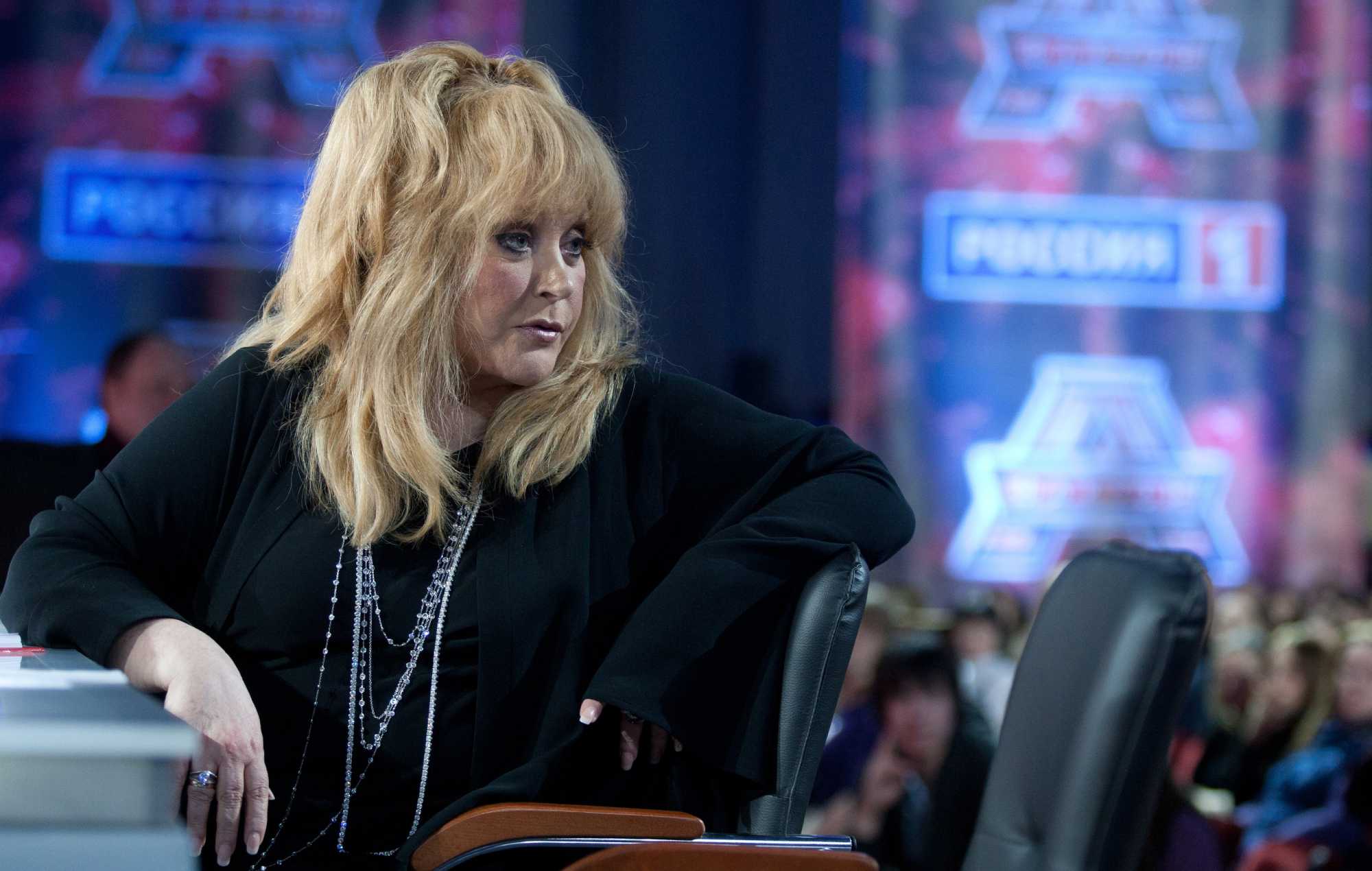 Popular Russian pop singer Alla Pugacheva has spoken out against the war in Ukraine.

The musician, who rose to fame in the Soviet era, has sold more than 250million records and is known as one of Russia’s most beloved artists.

Taking to social media, Pugacheva addressed the Russian justice ministry, writing to her 3.4million Instagram followers: “I am asking you to include me on the foreign agents list of my beloved country.”

Pugacheva’s husband, the comedian, TV presenter and singer Maxim Galkin, is known for his vocal opposition to the war.

She added in her statement: “Because I stand in solidarity with my husband, who is an honest and ethical person, a true and incorruptible Russian patriot, who only wishes for prosperity, peace and freedom of expression in his motherland” (via Guardian).

She said her husband wanted “the end of the deaths of our boys for illusory goals that make our country a pariah and weigh heavily on the lives of its citizens”.

Galkin was added to the foreign agents’ register by the authorities in Russia last Friday (September 16), having lost his prime-time TV show back in April and been dropped from a number of contracts since.

The actions of Putin, who has claimed that Russia does not intend to occupy Ukraine and that his country’s actions amount to a “special military operation”, have drawn widespread condemnation from across the globe.

As reported by the BBC, President Vladimir Putin’s spokesman Dmitry Peskov said of Galkin: “Our paths have clearly diverged – he has made very bad statements.”

Artemy Troitsky, a musician and Kremlin critic who left the country in 2014, said: “I think this is her first ever strong political statement and this in itself, of course, is quite shocking for the people in Russia.

“I think she’s not the only one who may turn the public opinion. The obvious wrongdoings of the Russian army and the offensive of the Ukrainian army and the worsening economic situation and so on, all those factors they work against Putin and against the war.”