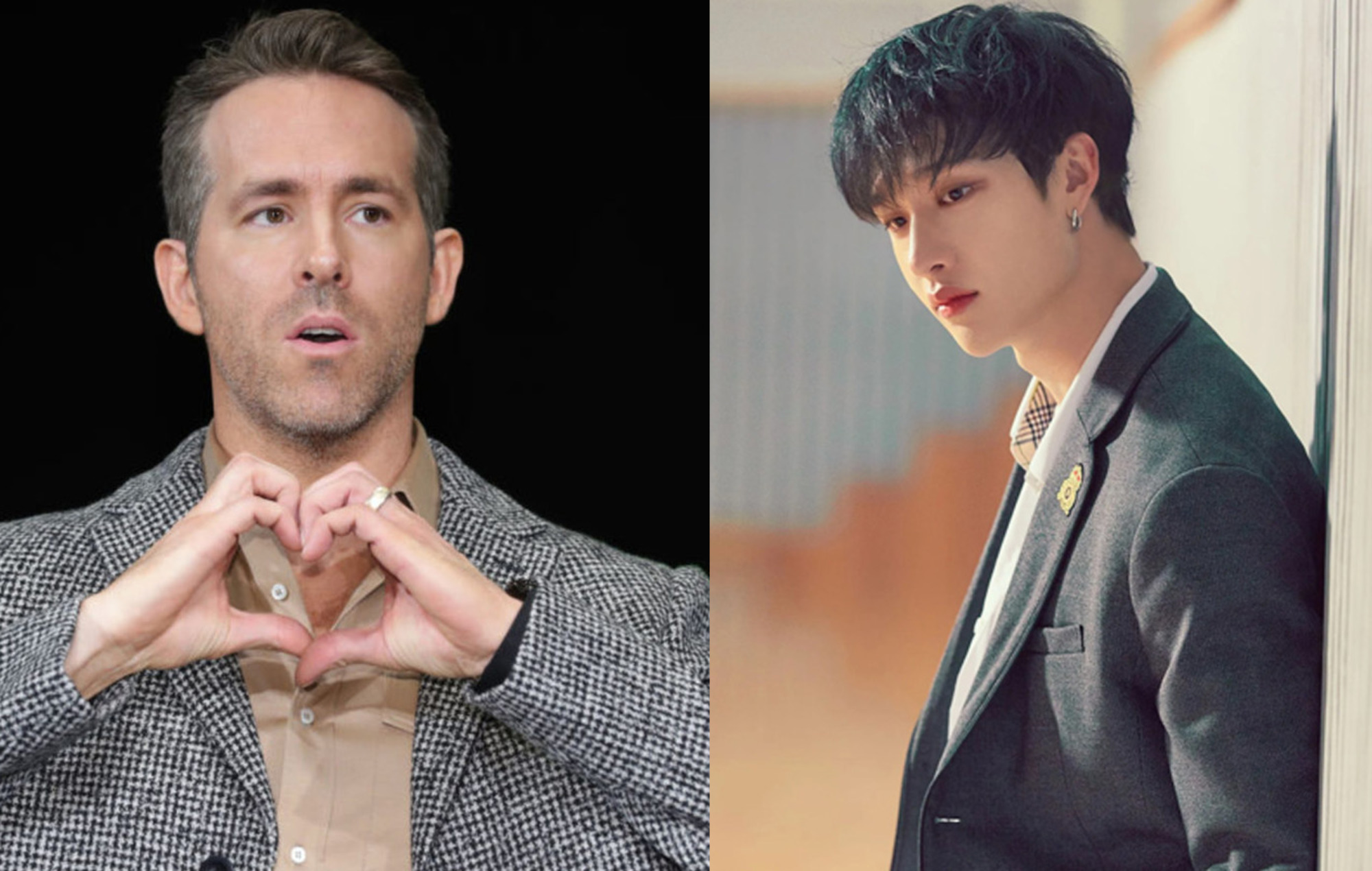 In light of the premiere of Free Guy in South Korean on August 11, Chan sat down with Reynolds to speak about the movie in a video for Naver TV. During the interview, the duo also discussed Stray Kids’ upcoming full-length album ‘NOEASY’, with Reynolds expressing his excitement for the release.

“We finally meet! I’m so excited about this,” Reynolds said at the start of the interview. The duo had previous interacted on social media after the boyband paid homage to Reynolds’ 2016 film during a performance for the Mnet reality TV series Kingdom: Legendary War. The actor added that it was “an honour and a privilege” to speak to the Bang Chan.

Reynolds also revealed that he has seen Stray Kids’ ‘Cheese’ and ‘Thunderous’ teaser videos for their upcoming album “a whole bunch of times”, praising the group for blending music with action films.

“You guys do this amazing thing where you kind of blend music with the action genre,” he said. “It’s something I don’t see a lot of people do, and it’s something I’m actually going to steal.” Watch the full interview here.

‘NOEASY’ will mark the group’s first comeback since being crowned the winners of Kingdom: Legendary War. According to a previous report, the group’s return is set to coincide with the release of their Kingdom Week TV Special, which was the boyband’s prize for coming in first place on the programme.

The upcoming project will also include member Hyunjin, who returned to the group earlier this month after a lengthy hiatus. Prior to his return, the singer had appeared in the music video for their June digital single ‘Mixtape: OH’.

Group leader Bang Chan recently teamed up with TWICE’s Tzuyu on cover of Taylor Swift‘s ‘ME!’, as part of the girl group’s ‘Melody Project’ series.

Previous ‘Melody Project’ releases include Jihyo’s cover of ‘A Late Night of 1994’ by Jang Hyejin and Nayeon’s cover of Ariana Grande‘s ‘Love Is Everything’. Dahyun and Chaeyoung had also recently contributed to the series with their rendition of Rain and J.Y. Park’s ‘Switch To Me’.