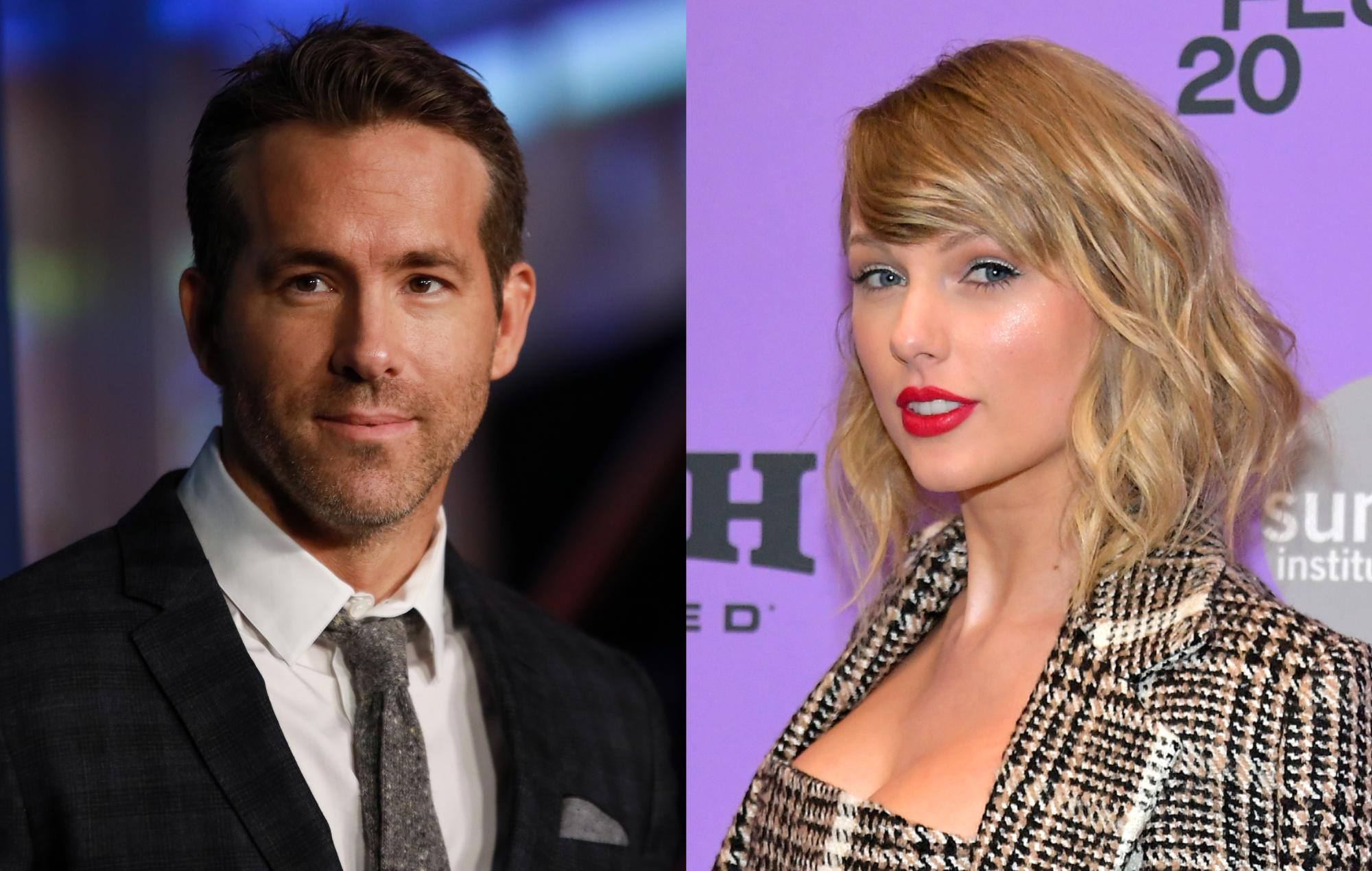 Ryan Reynolds has addressed the fact that Taylor Swift agreed to reveal their youngest daughter’s name in the title of her ‘Folklore’ song ‘Betty’.

The actor, who along with wife Blake Lively are friends with Swift, said in a new interview that he was honoured about the reveal, which also featured the names of his other two daughters.

As well as Betty, the track features the names of Reynolds’ son James (a traditional male name adopted in tribute to Reynolds’ late father) and daughter Inez.

Swifts sings “You heard the rumors from Inez” on the track, as well as “James, get in, let’s drive”.

Speaking at the SiriusXM Town Hall special with Jess Cagle, Reynolds said: “I mean the names are of our kids, but we trust [Swift] implicitly and she’s very sensitive to any of that stuff. And obviously the song has nothing to do with our kids other than our kids’ names.”

He added that it was “an honour” to have his children’s names in the song. “We thought it was pretty, pretty damn amazing. We still do. You know, I still walk down the street and shake my head thinking ‘I can’t believe that happened,’” he said.

The couple’s children didn’t know about the special tribute until the song was released.

“We surprised them with it. Yeah. They didn’t know,” Reynolds said. “They had no idea. We don’t tell them anything. We find they’re most compliant if you offer them no access to outside information.”

Meanwhile, Swift has confirmed that she has Phoebe Bridgers and Ed Sheeran collaborations on the re-recording of her album ‘Red’. Bridgers features on ‘Nothing New’ and Sheeran appears on ‘Everything Has Changed’.