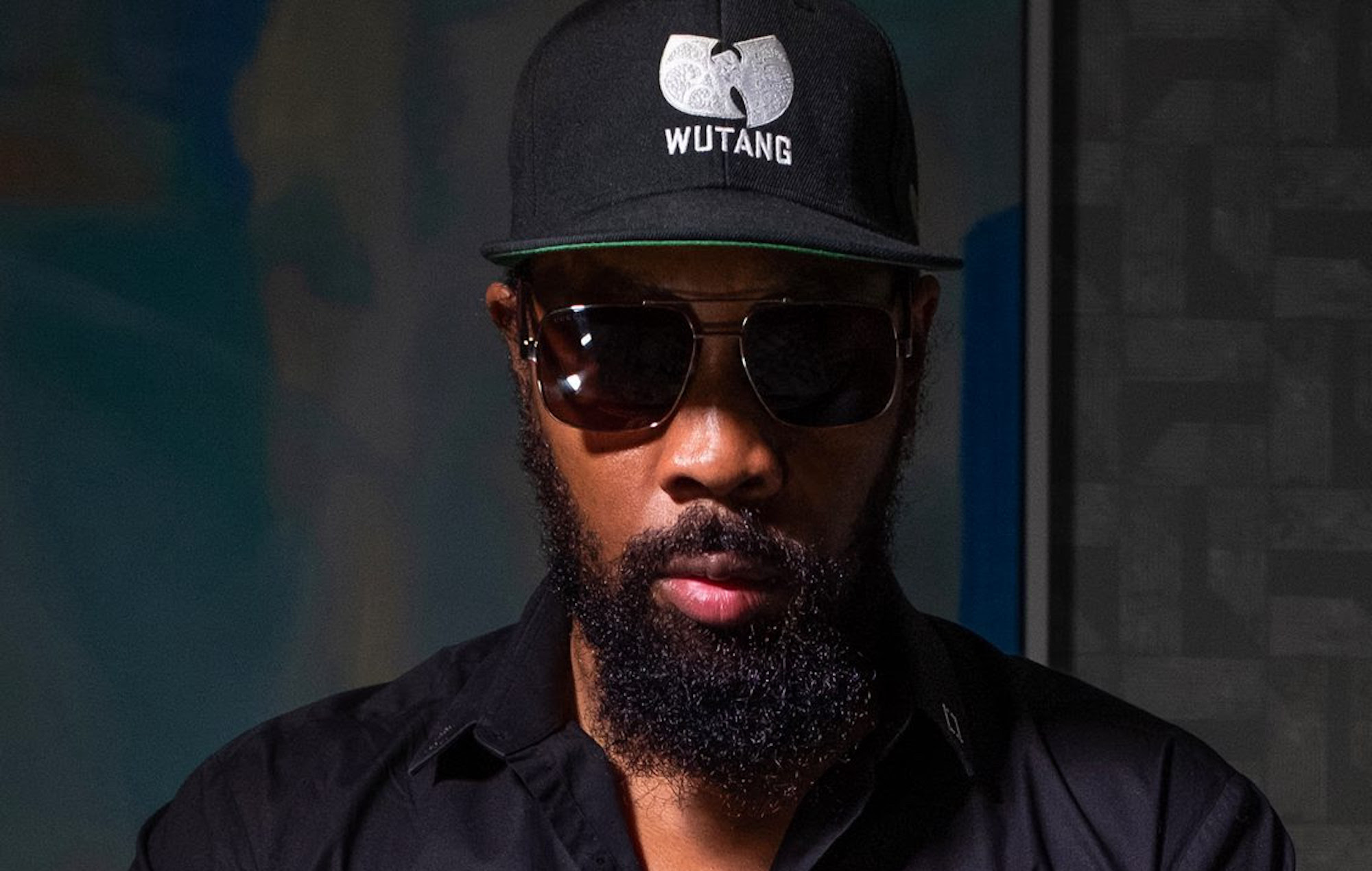 RZA has announced full details of a new album and shared its latest track – listen to ‘Saturday Afternoon Kung Fu Theater’ below.

The track is the latest preview of ‘RZA vs Bobby Digital’, out on August 6 and executive produced by DJ Scratch.

The Wu-Tang Clan leader last released music under the Bobby Digital name – which sees him take on the alter-ego first presented in his 1998 debut solo album ‘Bobby Digital in Stereo’ – in 2008.

Discussing the new album in a statement, RZA said: “Lyrically the hip-hop part of me had a chance to re-emerge during quarantine. Giving Scratch the reins as a producer and me taking the reins as an MC, that’s what frees me up creatively and lets me play more with lyrical gags and lyrical flows because I don’t have to be focused on everything.

“He (Scratch) delivered tracks that resonated and brought me back to a sound that I felt was missing. For me it was really natural for me to flow and write to these songs.”

The new version (dubbed the ‘Liam H And René LaVice Re-Amp’) features production from the band’s Liam Howlett alongside Canadian producer René LaVice. It’s taken from the soundtrack to Fast and Furious 9.