It's been years since Safaree Samuels and Nicki Minaj parted ways, but it doesn't seem like the Love & Hip-Hop star is quite over her yet.

During a recent show, Safaree made his feelings about his ex plainly known.

It's not clear if Samuels was coming f the top with his rhyme or if it was written.  But either way, he probably knows that if he mentions Nicki in a song or interview he'll get plenty attention.

Do you think he really misses her? 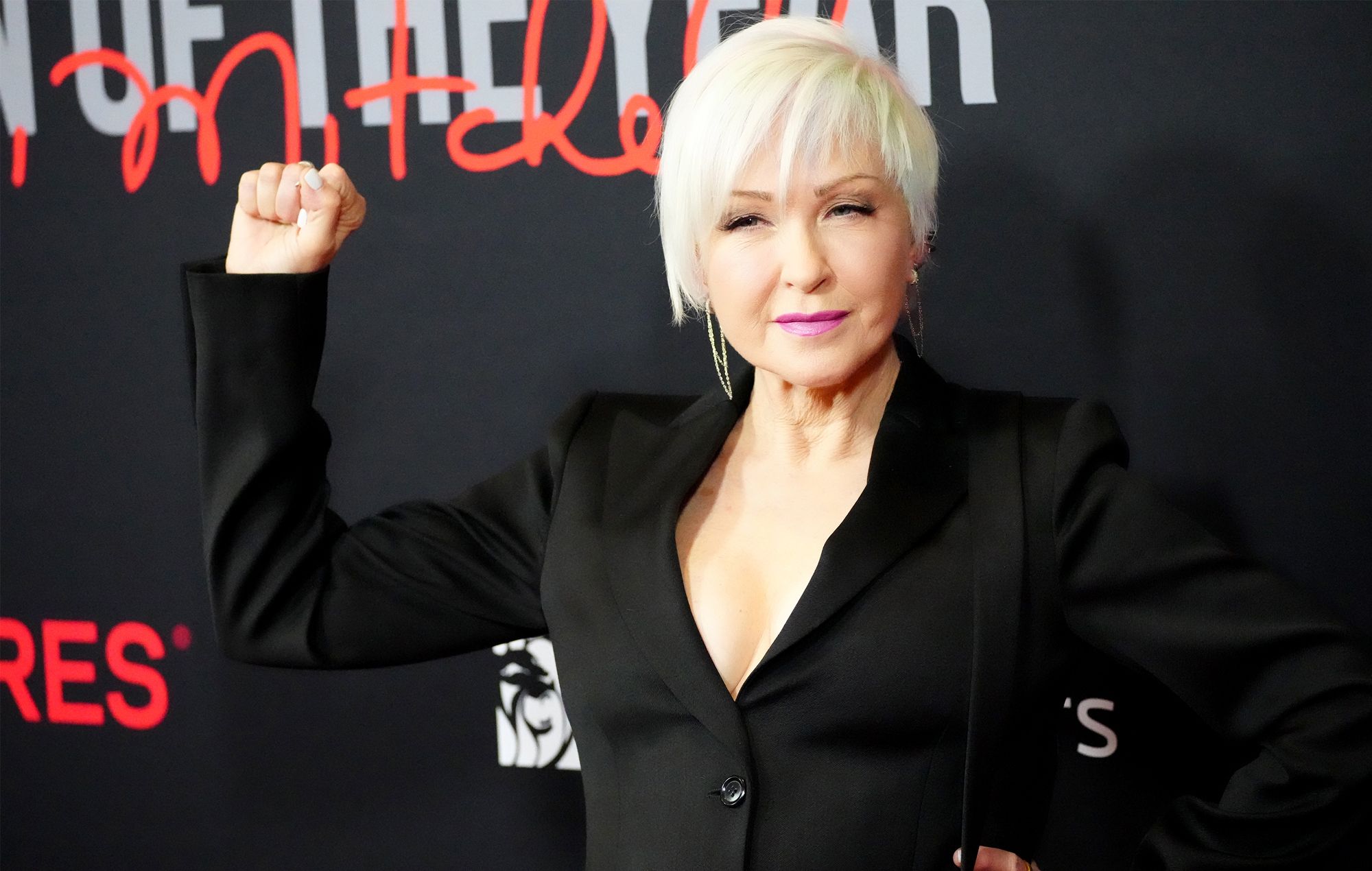 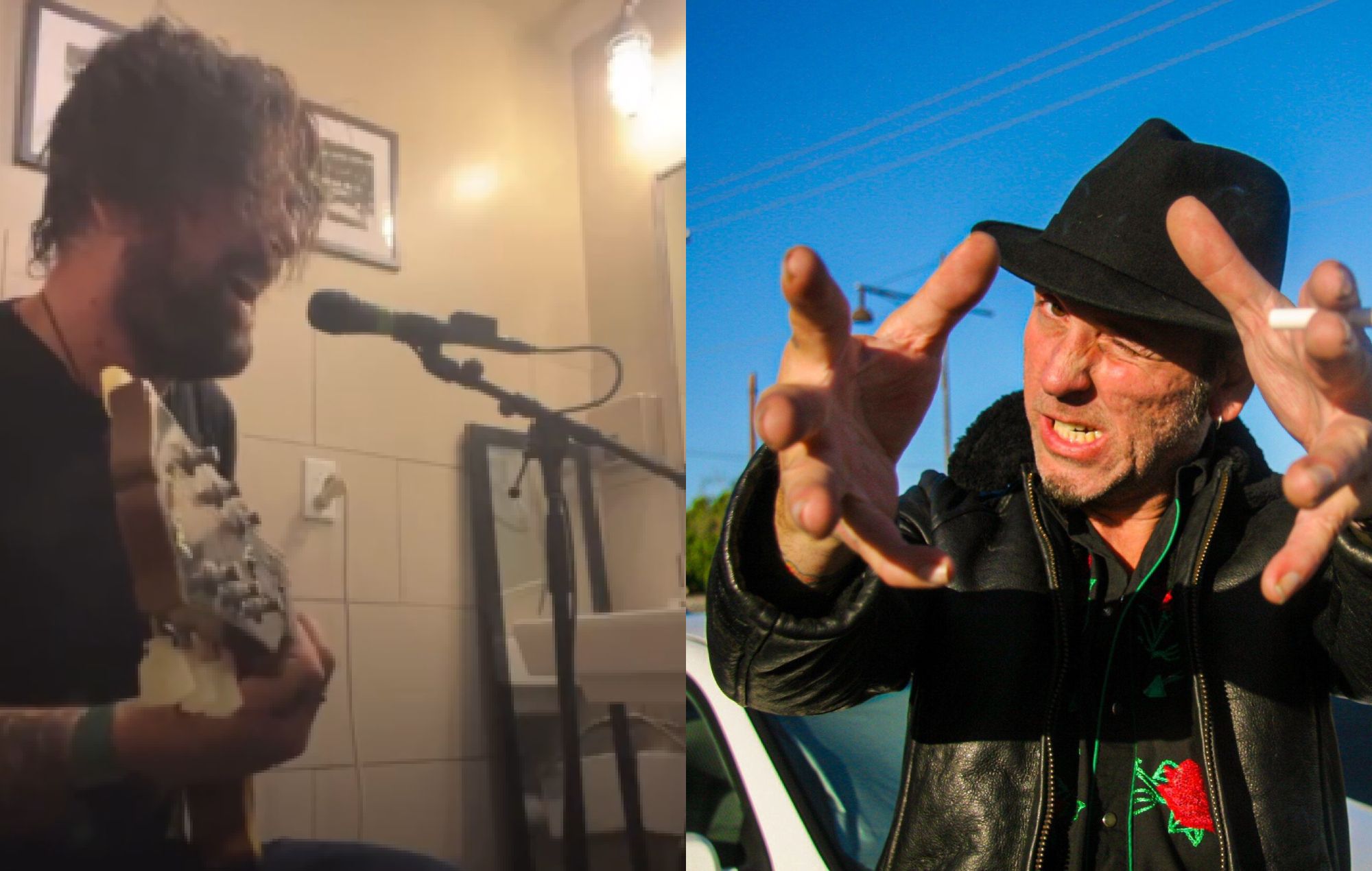