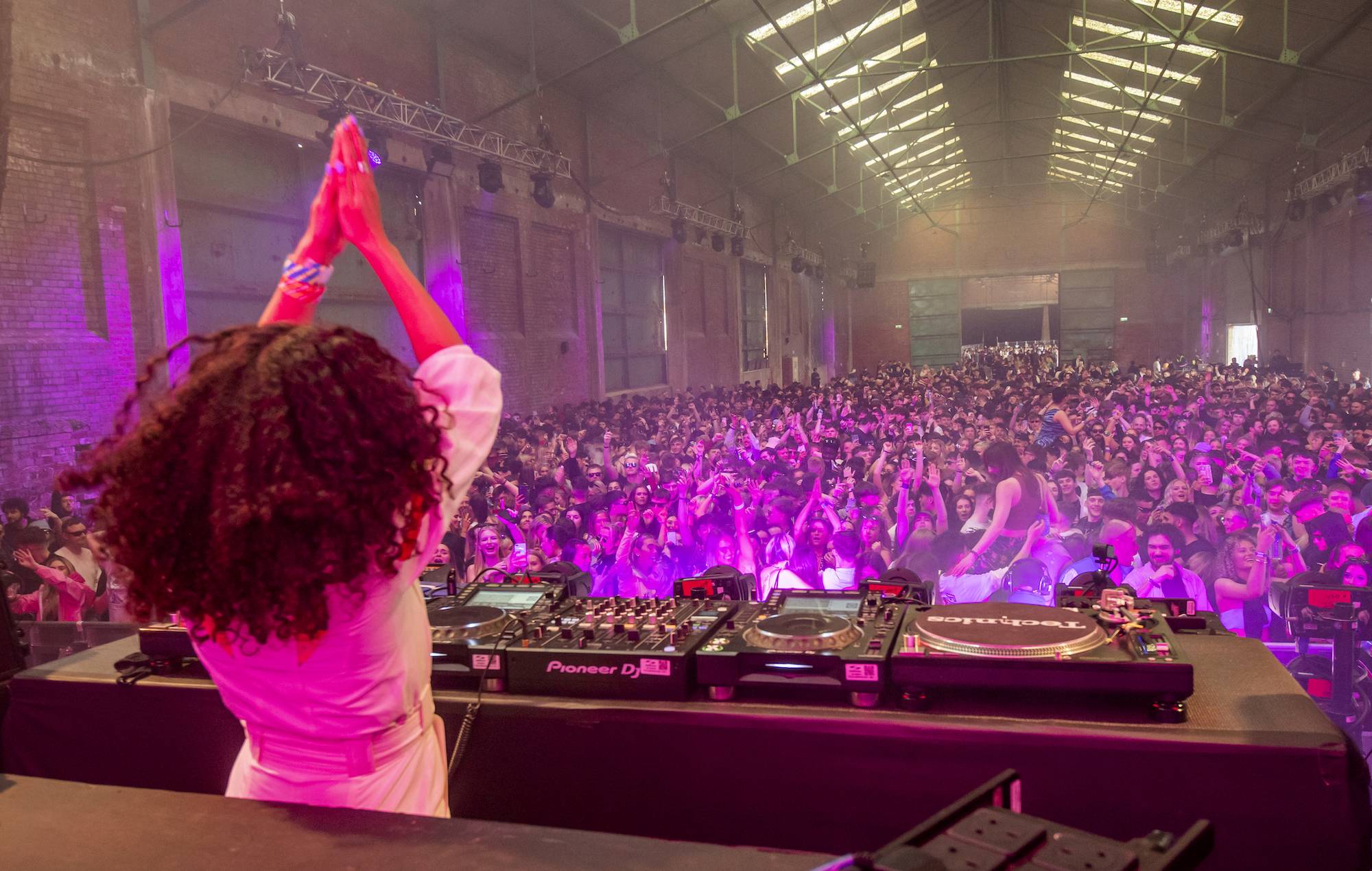 A doctor who sits on the independent SAGE panel has warned of the dangers of re-opening nightclubs during the ongoing coronavirus pandemic.

Dr. Gabriel Scally has suggested that the government decided to open nightclubs on July 19 to achieve “herd immunity”.

He continued: “So there is a case for it, but that case is immoral and unethical.”

“There is a case for opening nightclubs, but that case is immoral and unethical.”@GabrielScally #IndependentSAGE #LongCovid pic.twitter.com/fJg64SQLxW

Less than 48 hours after the government lifted all restrictions in England, vaccines minister Nadhim Zahawi announced that people will have to be fully vaccinated in order to gain entry into clubs this September.

Proof of a negative coronavirus test will not be accepted alone as a condition of entry, vaccines minister Nadhim Zahawi confirmed on “freedom day” earlier this week (July 19), which was reiterated during a remote press conference held by Prime Minister Boris Johnson.

Johnson noted in the briefing that 35 per cent of 18-30 year olds are still “completely unvaccinated”. Pending the success of the vaccination rollout in England, all those aged 18 and over will have been offered both jabs by September.

He added that the vaccines provide “immense benefits” to everyone’s health and safety, but that they also give access to social “pleasures” such as clubbing.

Michael Kill, CEO of the Night Time Industries Association, responded to the government’s announcement saying: “So, ‘freedom day’ for nightclubs lasted around 17 hours then…. The announcement from the Prime Minister that Covid passports will be made mandatory for night clubs in September comes after his Health Secretary said only one week ago that they would not be compulsory. What an absolute shambles.

“Leaving aside the fact that this is yet another chaotic u-turn that will leave nightclubs who have been planning for reopening for months will now have to make more changes to the way they operate – this is still a bad idea.

“80 per cent of nightclubs have said they do not want to implement covid passports, worrying about difficulties with enforcing the system and a reduction in spontaneous consumers, as well as being put at a competitive disadvantage with pubs and bars that aren’t subject to the same restrictions and yet provide similar environments.”

Greg Parmley, CEO of LIVE added: “The government has had several different positions on Covid certification in the last six months and we will need to see more detail before we can understand the full impact for the live music industry. Many festivals and large venues are already adopting some level of Covid certification, and as responsible event organisers, will continue to do so.”

“What we are absolutely clear about, however, is that venues such as small music clubs should not be treated any differently to other similar-sized hospitality businesses such as bars and restaurants when it comes to the need for Covid vaccine certification.”

Nightlife resumed in England on July 19 as the country entered the fourth and final stage of its route out of lockdown. A large number of nightclubs held special opening parties, opening their doors as the restrictions were lifted at midnight.