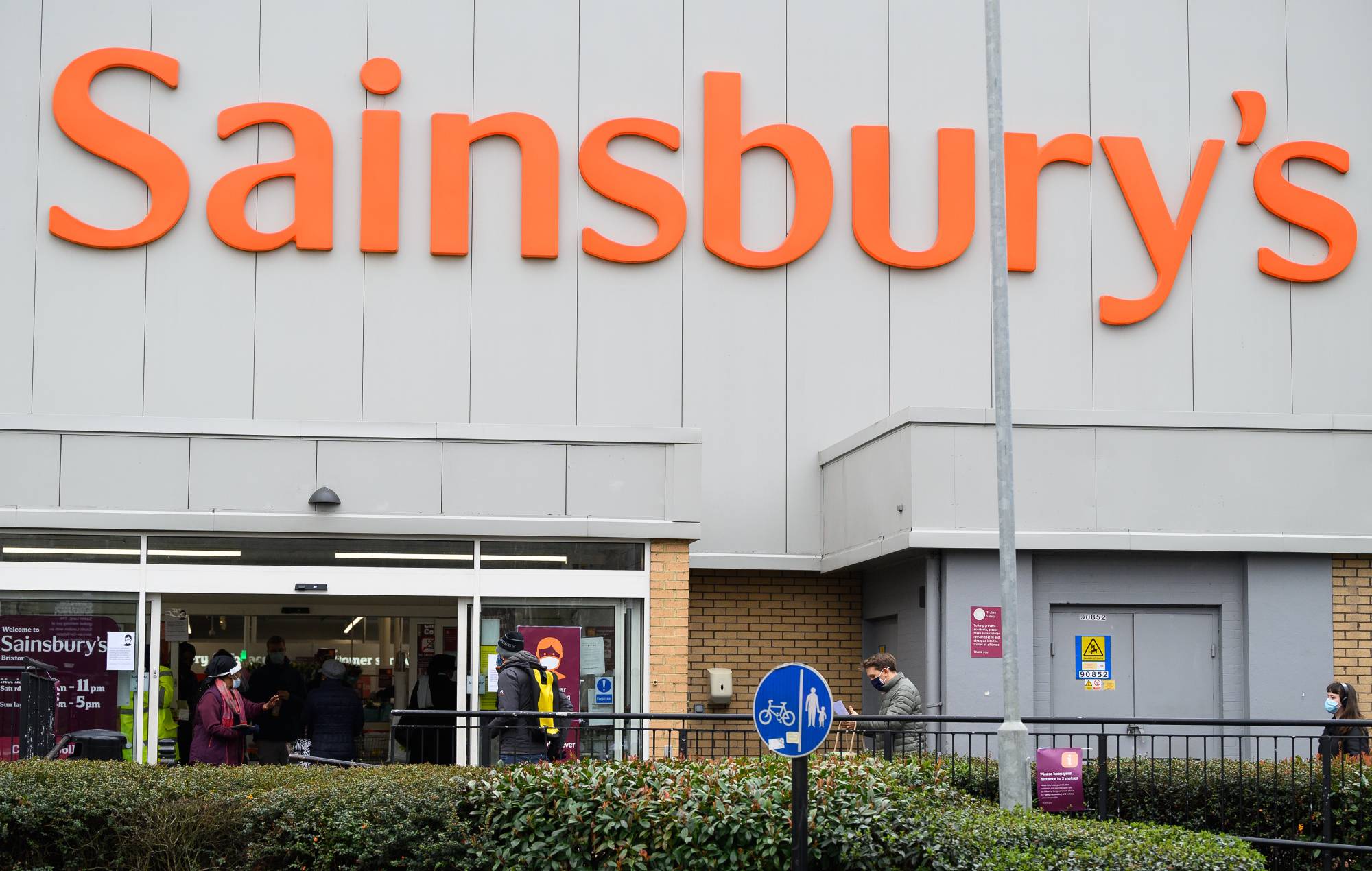 Sainsbury’s to stop selling CDs and DVDs, though vinyl sales will continue

Sainsbury’s has confirmed that it will no longer sell CDs and DVDs in its stores, though sales of vinyl records will continue.

The supermarket giant said that the huge popularity and customer preference for the streaming market had influenced the decision.

“Our customers increasingly go online for entertainment, so earlier this year we took the decision to gradually phase out the sale of DVDs and CDs, so that we can dedicate extra space to food and popular products like clothing and homewares,” a spokesperson for Sainsbury’s said (via BBC News).

Vinyl will, however, continue to be stocked in some Sainsbury’s stores, with the format continuing to enjoy strong sales in the UK for the 13th year running.

Other leading UK supermarkets, including Tesco, Asda and Morrisons, have yet to follow Sainsbury’s lead and will continue to stock both CDs and DVDs. The CD market was said to be worth £115 million in the UK last year.

A spokesperson for the British Phonographic Industry said that “the CD has proved exceptionally successful for nearly 40 years and remains a format of choice for many music fans who value sound quality, convenience and collectability.

“Although demand has been following a long-term trend as consumers increasingly transition to streaming, resilient demand is likely to continue for many years, enhanced by special editions and other collectible releases,” they added.

“If some retailers now see the format as less of a priority, this will create a further opportunity for others, such as independent shops and specialist chains such as HMV, to cater to the continuing demand.”


Back in March it was reported that sales of vinyl in the UK were on track to overtake CDs for the first time in decades.