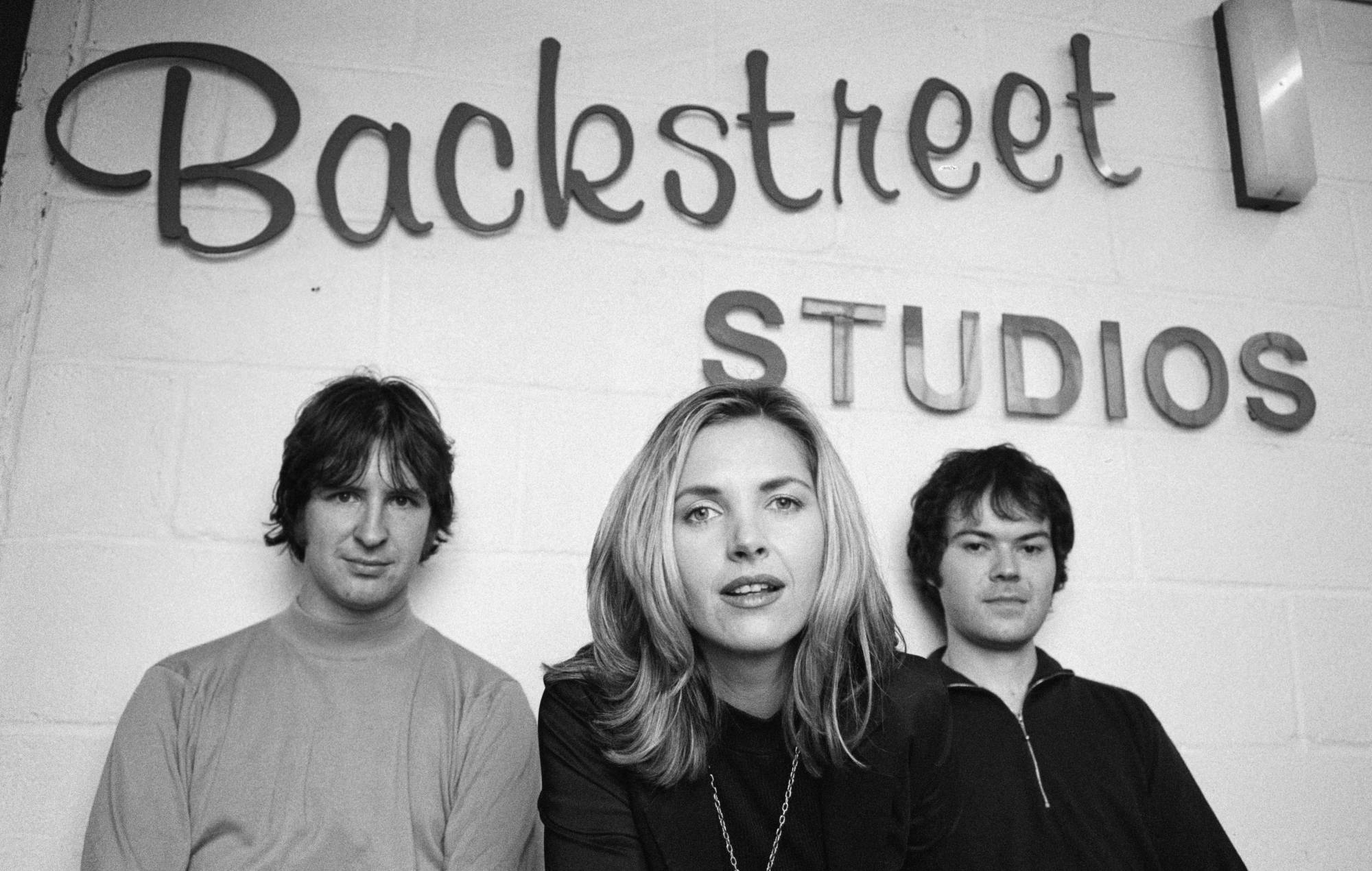 Saint Etienne have announced they will return later this year with their 10th album ‘I’ve Been Trying To Tell You’.

Set for release on September 10 via Heavenly Recordings, the latest from the London trio is described as “a concept album about optimism, nostalgia and the late nineties”.

It comes accompanied by a film of the same name directed by acclaimed photographer Alasdair McLellan, which will premiere on September 3 alongside The Films Of Saint Etienne  – a special weekend of screenings and Q & As at BFI Southbank.

“To me it’s about optimism, and the late nineties” Bob explains “and how memory is an unreliable narrator. Pete and Gus [Bousfield, co producer] have done a properly amazing production job. I think it sounds gorgeous.”

Pete added: “We’ve really pulled apart and dived deep into the samples;  the concept and each of our interpretations of it have made this a very special sounding album, we hope you think so too.”

The band will also head out on a UK tour later this year, with full details here.