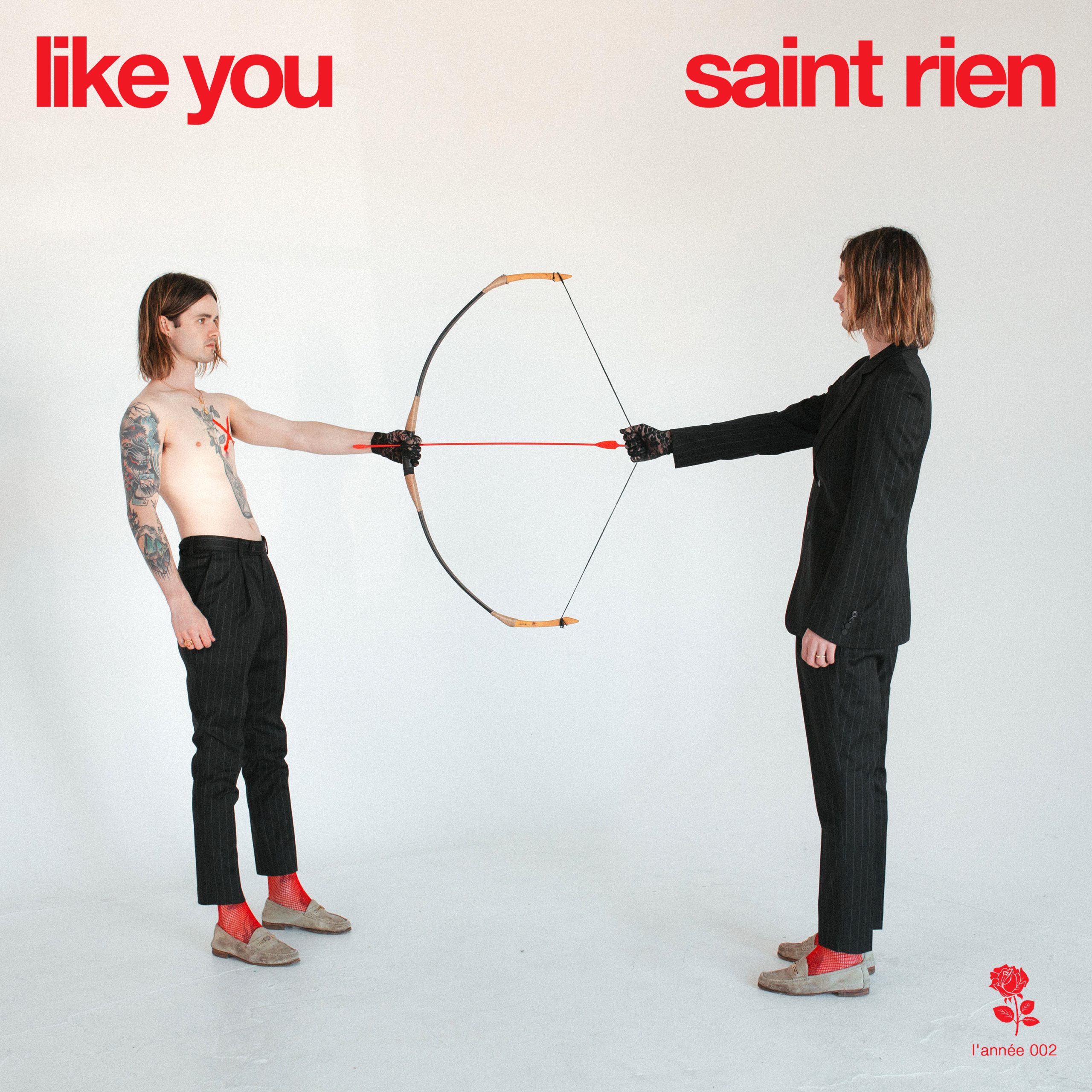 Australia-born and LA-based multi-instrumentalist, singer-songwriter and producer Saint Rien is everything but your usual mainstream artist. His art is complex, transcends genres, and is centered around deeply meaningful messages and topics.

After debuting in style with the single “Tell The Truth,” a politically-charged number covered by the music press internationally, his latest and second single has recently dropped and is titled “Like You.”

This time, Saint Rien talks about his private issues, a straightforward expression of his struggle with self-love and depression.

Through depicting his young, substance-filled journey from a hopeless romantic who didn’t believe in love, to finding his soulmate years later, he forces the listener to face his own demons over a mellow and beautifully curated pop soundscape.

His vocals, that the world discovered on his debut single, are dazzling, and further explore the lo fi hip-pop microgenre he had wonderfully performed on “Tell The Truth,” with an even clearer artistry.