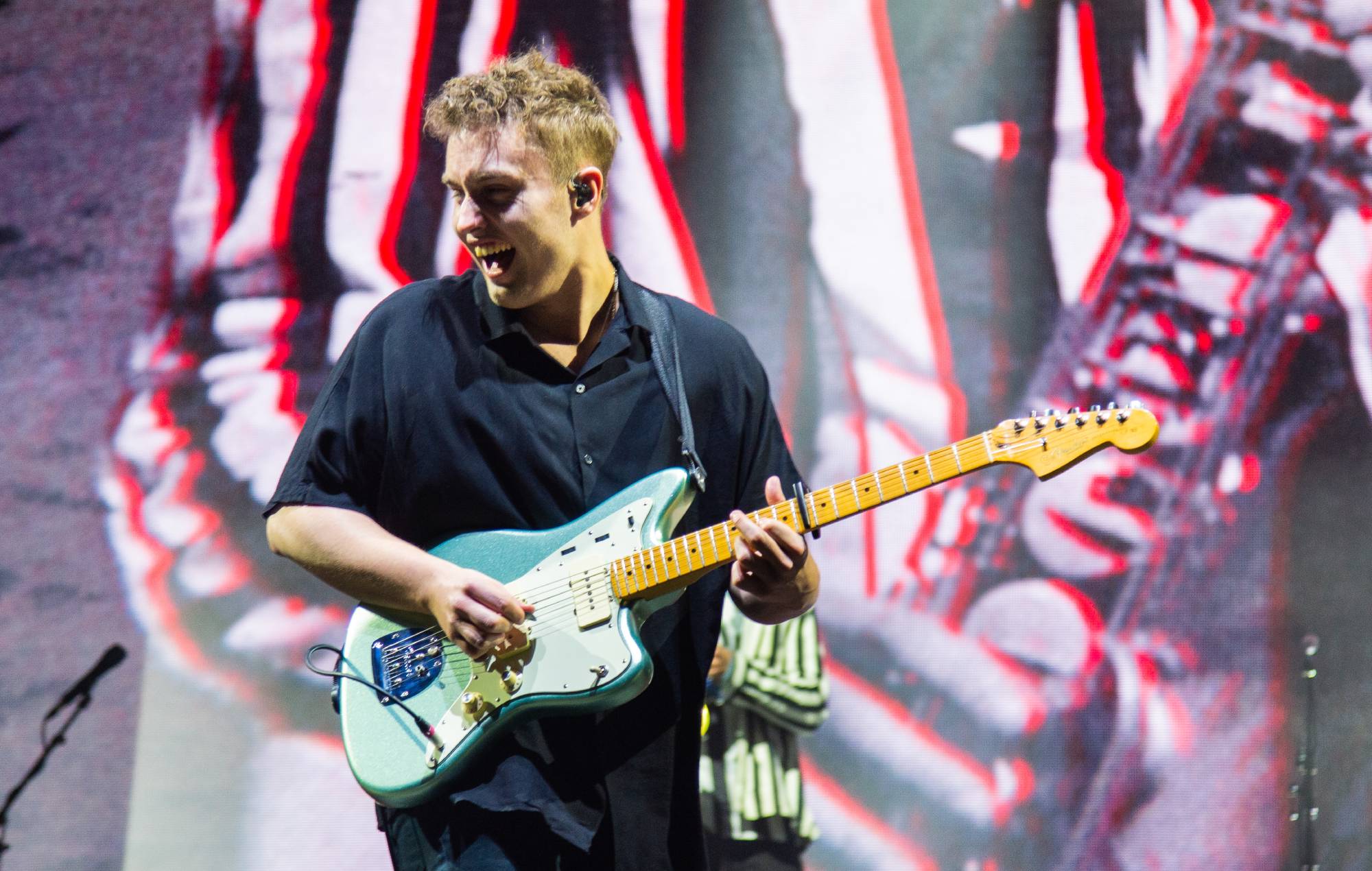 Sam Fender has announced details of an intimate charity show that he’ll play in Newcastle next month.

The ‘Seventeen Going Under’ artist will return to his native north east on May 24 for a special gig at Newcastle’s O2 City Hall, marking the first time that he will have played live at the 2600-capacity venue.

The show will raise money for North East Homeless, who provide support to those who are vulnerable and homeless in the north east of England, as well as food and emergency equipment at street outreach sessions.

Fender, who is a patron of the charity, dedicated his BRIT Award for Alternative/Rock Act to the organisation back in February.

This is going to be next level. Newcastle get ready, I’m coming to you for a special intimate gig at the @O2CityHall on 24th May. We’ll be raising money for @2014NEH Enter the ballot for £5 to win a pair of tickets, exclusively through #O2Priority from Monday 10am x #Ad pic.twitter.com/bMTyaRJzKG

875 pairs of tickets for Fender’s O2 City Hall show will be made available through a ballot, which will be exclusively available to Virgin Media and O2 customers from 10am on Monday (April 25) until 11:59pm on May 15. Winners will be informed on May 17.

Each entry to the ballot will cost £5, with entries capped at eight per person. All proceeds will then be donated to North East Homeless, and you can find out more information about the show here.

Fender will play a host of headline shows, supports slots and festival sets this summer, before he joins Florence + The Machine on tour in North America in September.

You can see his upcoming UK and Ireland tour dates below, and find tickets here.