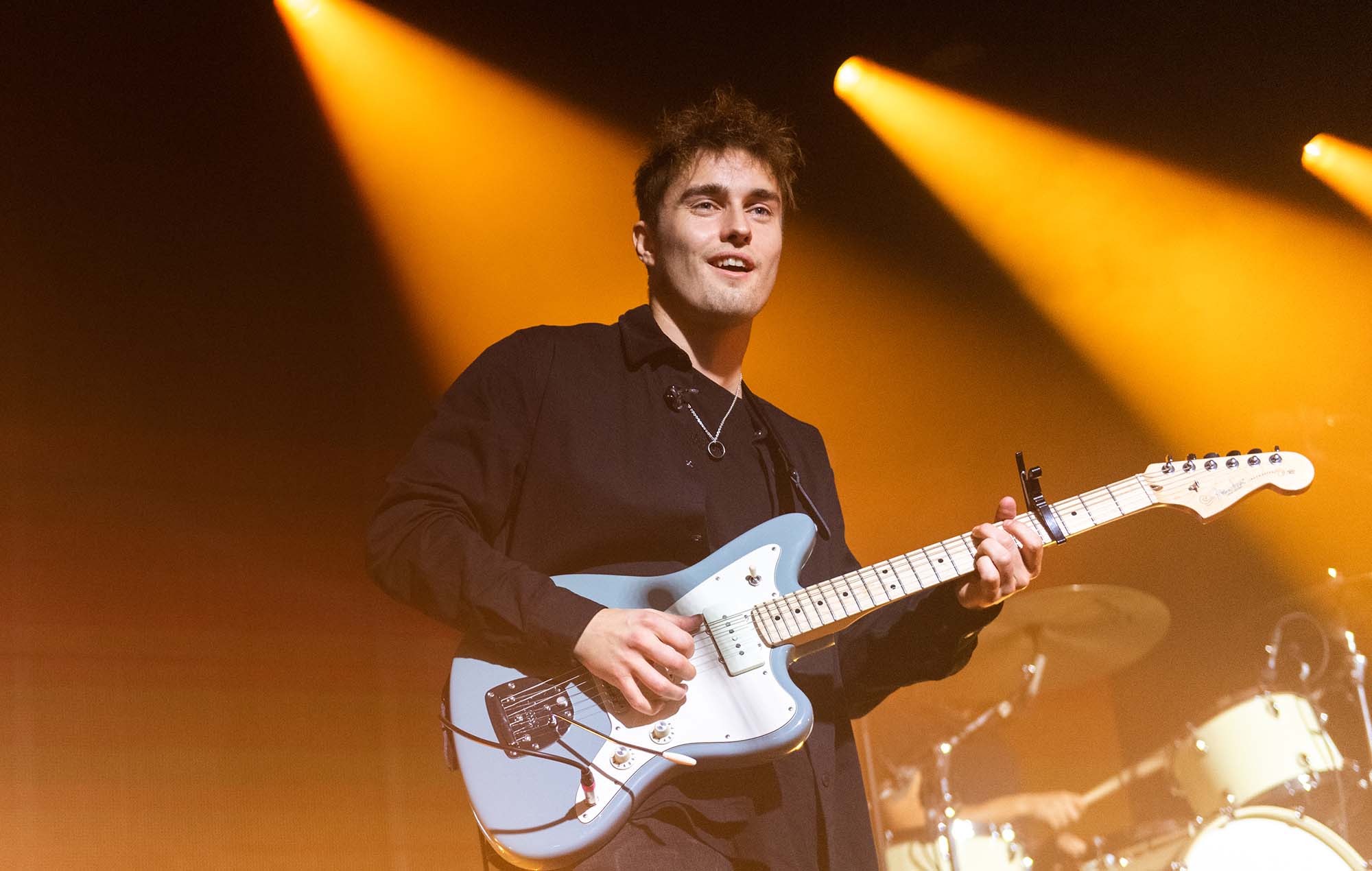 Sam Fender has shared dates for an upcoming North American headline tour, which is set to kick off this July in Toronto.

The new round of shows comes after the announcement that Fender will be supporting select dates of Florence + The Machine’s US tour, including a stop at New York City’s Madison Square Garden on September 16.

The headline tour is also set to stop in New York City on August 9 and in Los Angeles on August 15. See the full list of dates below and view ticket details here. 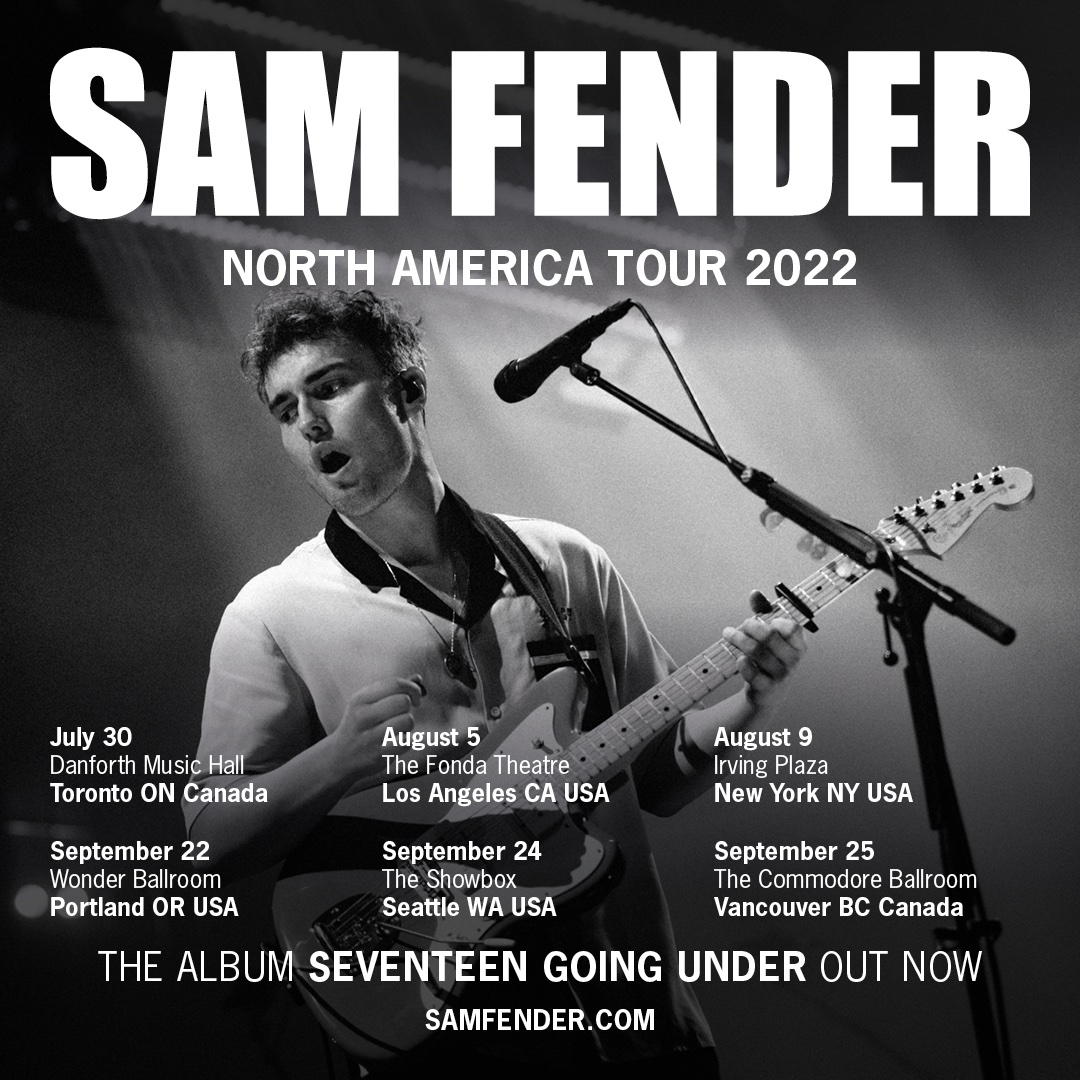 The singer had previously teased the US tour announcement, posting a photo on social media of a ‘Seventeen Going Under’ billboard in the middle of the desert that read ‘on tour this summer’. He added an eye and American flag emoji as the caption.

* dates with Florence + The Machine

Last week, Fender announced the details of an intimate charity show he’ll play in Newcastle next month. He’ll return to his native North East on May 24 for a special gig at O2 City Hall, marking the first time that he will have played live at the 2600-capacity venue.

The show will raise money for North East Homeless, who provide support to those who are vulnerable and homeless in the North East of England, as well as food and emergency equipment at street outreach sessions.