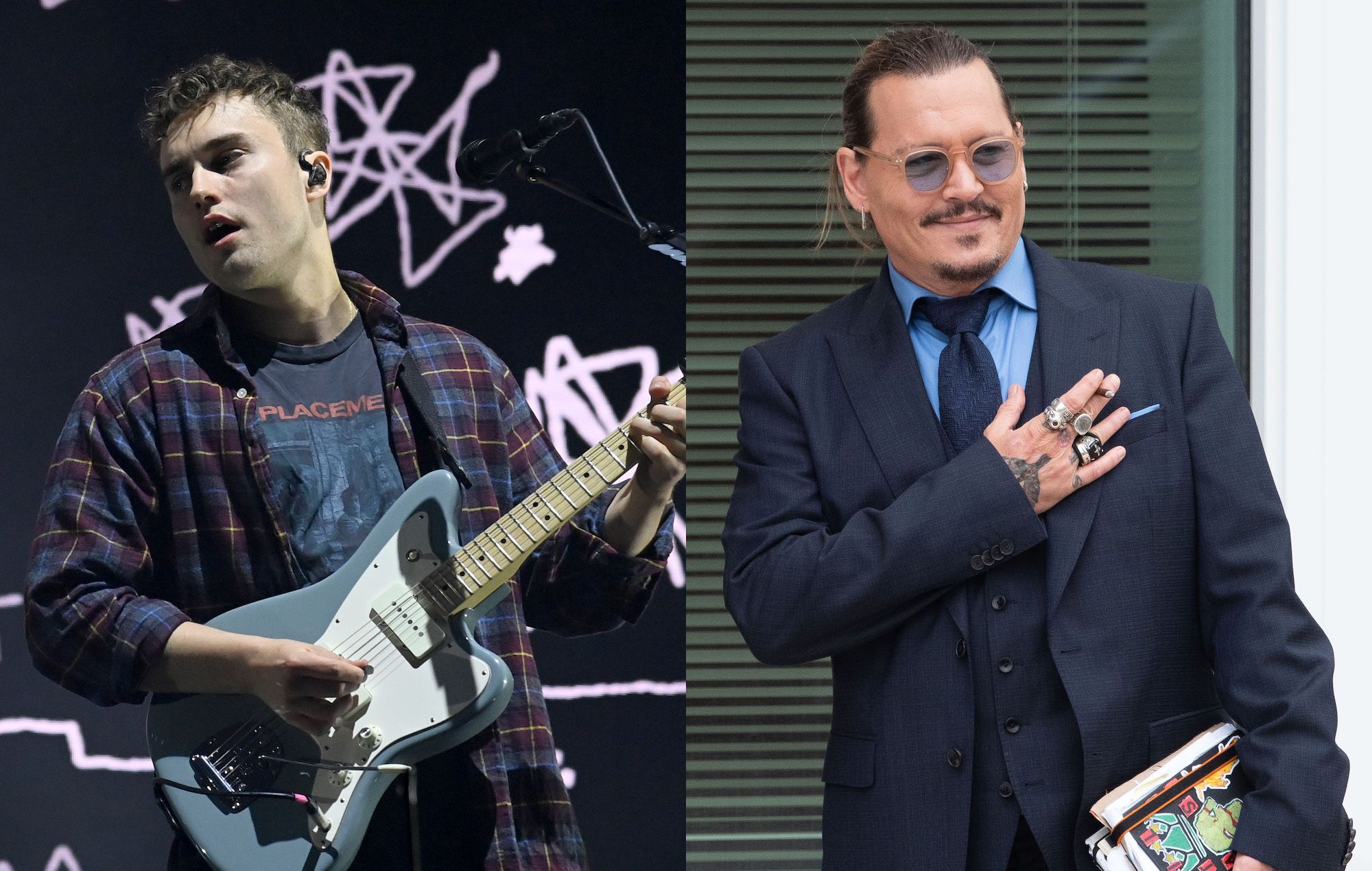 Sam Fender apologises for “heroes” Johnny Depp selfie: “I didn’t think it through and I should have”

Sam Fender has apologised for posting a selfie with Johnny Depp and Jeff Beck branding them “serious heroes”.

The photo was shared on Fender’s social media accounts on the same night (June 1) a verdict was reached in Depp’s defamation trial with his ex-wife Amber Heard.

The post is no longer available and the musician has now shared an apology with his fans. “I want to apologise,” he wrote on his Instagram Story today (June 4). “I was invited to briefly meet a musical legend and an actor who has been in almost every film I’ve watched growing up. I went – we chatted music and without thinking I took a photo and posted it as it was pretty surreal.”

Going on to explain why he had called Depp and Beck “heroes”, Fender said the word “was meant in reference to their careers” but acknowledged that “in the context of the trial [it] was severely misinformed”. “I now realise that it was a poor choice of words and timing, but that’s irrelevant,” he said.

“It was naive and disrespectful to those who relate to any of the issues highlighted in the trial and the broader issues it poses. I didn’t think it through and I should have.”

He continued: “I can’t really say anything other than it was ill-judged and I was ignorant with regards to the trials as a whole, and thoughtless on what my post could imply. I realise this entirely, and for that I’m deeply sorry.”

Depp sued Heard for defamation over a 2018 op-ed in The Washington Post, in which she wrote about being a survivor of domestic violence. Heard did not mention Depp by name in the piece, though the actor’s lawyers argued it falsely implied she was sexually and physically abused by him in their marriage. Heard filed a counterclaim against her former husband, arguing he created a smear campaign against her.

After deliberating for three days, a jury ruled in favour of Depp and awarded him $10million (£8m) in compensatory damages and $5million (£4m) in punitive damages. Heard was awarded $2million (£1.6m) after the jury found that Depp had defamed her through his attorney.