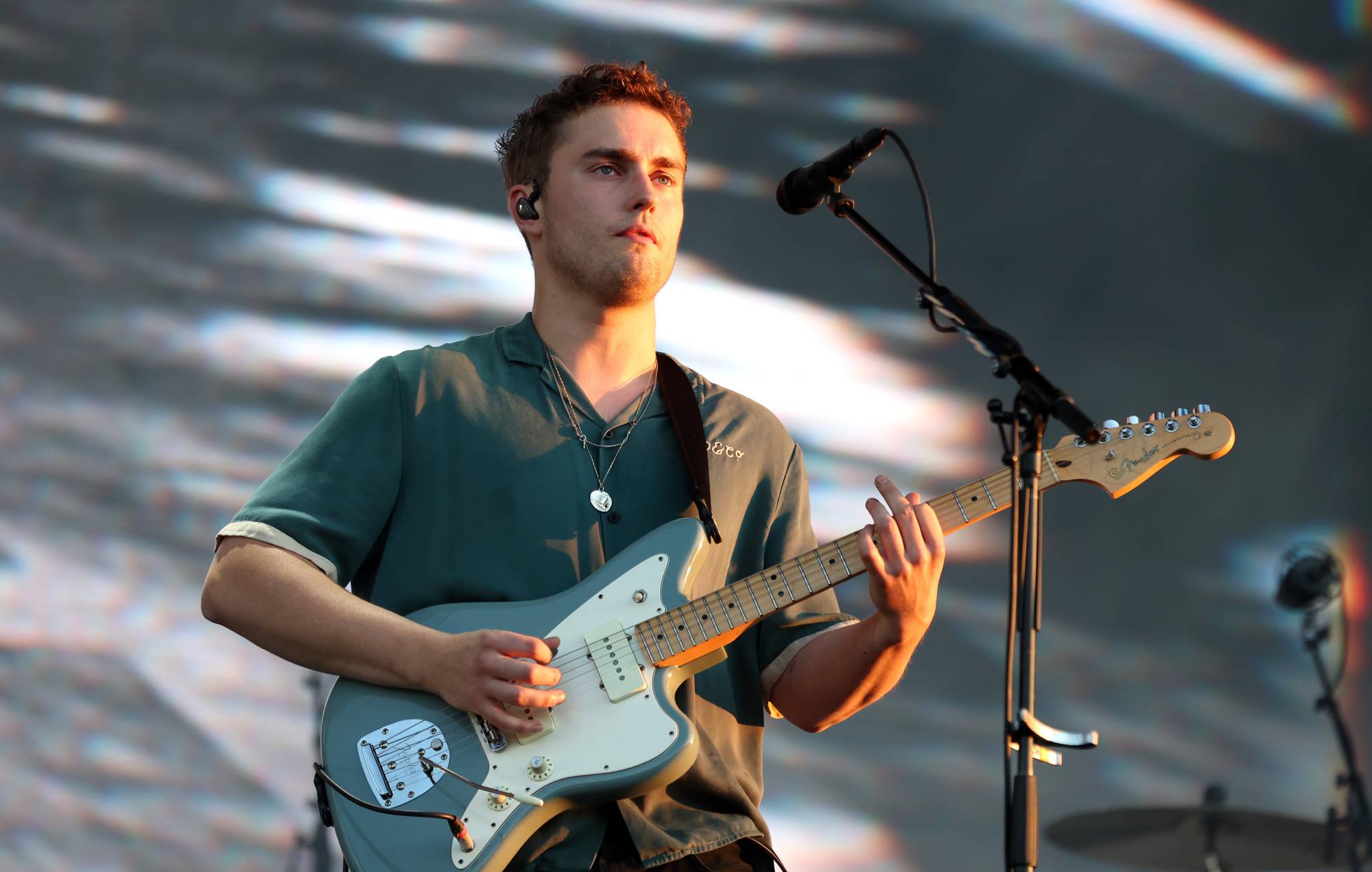 Sam Fender has opened up about who might play him in a biopic of his life.

Speaking to The Sun, Fender said he would like to see Evan Peters from American Horror Story play him if a film was ever made of his life.

He told the publication: “Who would I want, compared to who would actually play us, is probably very different.

“I’d want that kid who stars in American Horror Story, Evan Peters. That’s who I would want to play me, but I’m not that cool or sexy. I’d want him playing me because he’s got that kind of dead look behind his eyes that I’ve got.”

He went on to joke that “in reality they’d probably get Michael Cera.”

The singer-songwriter played the biggest gig of his career to date last Friday night (July 15) at the North London venue, where he was joined by Fontaines D.C., Declan McKenna and Beabadoobee among others.

Reviewing the Finsbury Park gig, NME wrote: “For the most part, tonight is a triumph – made resoundingly clear in its final throes. ‘This song went much further than we ever imagined it would do and that was all down to you so thank you so much,’ Fender says by way of introduction for the penultimate, rousing version of ‘Seventeen Going Under’.

“As its first guitar chimes ripple over the crowd, the audience responds by setting off so many flares, the air in the park becomes thick with smoke and the scent of burning chemicals. It might be a hugely anthemic moment in the set, but it’s also one that’s massively emotional – the tens of thousands of people roaring along to its chanting vocals feel like a victory in the face of the dark times the lyrics document.”