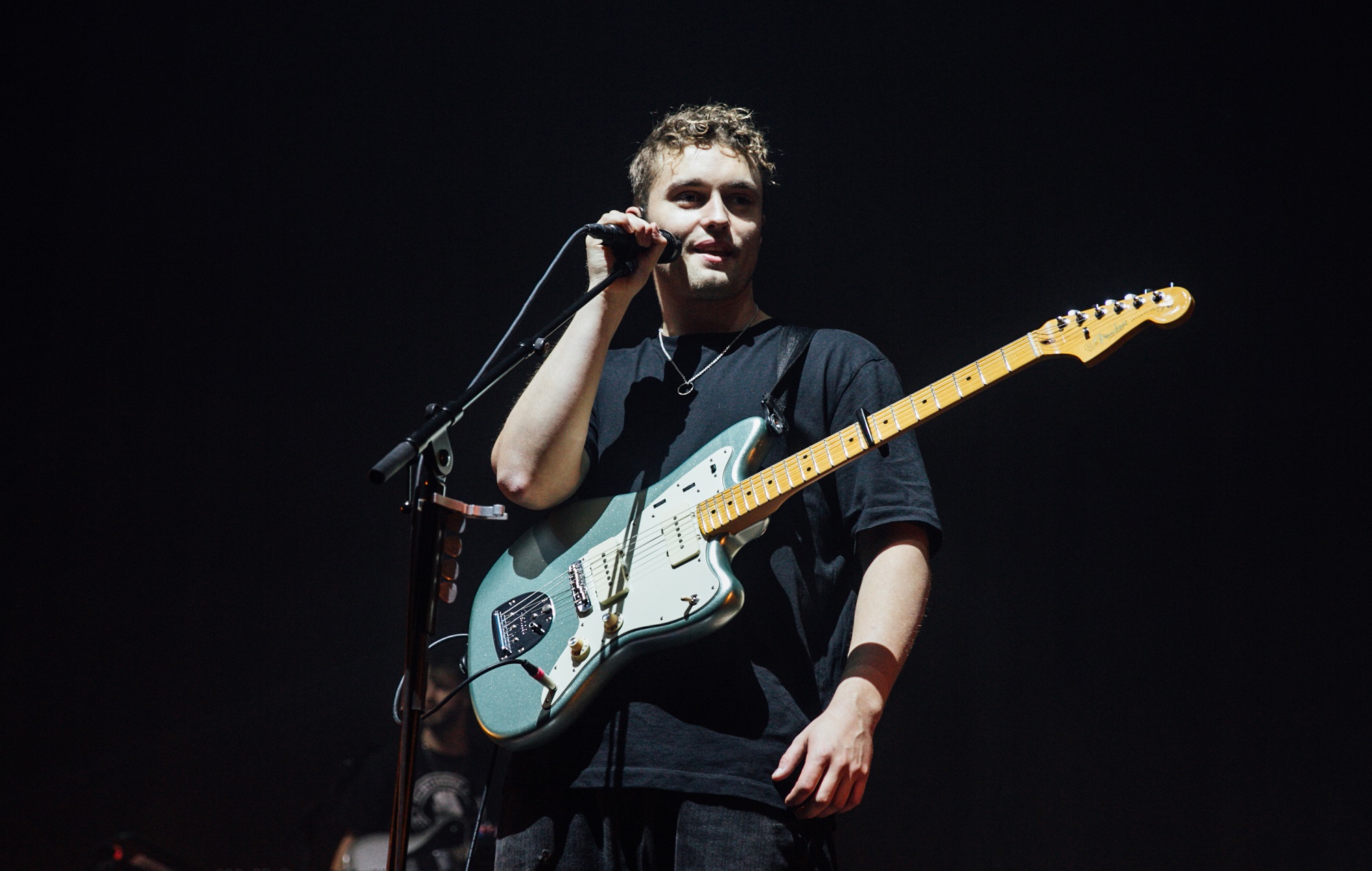 Sam Fender has postponed the final two in-store shows of his current UK tour after one of his touring party came down with COVID-19.

The North Shields singer-songwriter was due to play the Sheffield Foundry tonight (December 15) and Fat Sams in Dundee tomorrow (December 16), but he has had to call both shows off following the touring party member’s illness.

“End of year shocker,” he wrote on his Instagram Story. “There’s been a case of COVID in our touring party so the in-store shows in Sheffield and Dundee tomorrow will be moved to next year. Big love and see you soon.”

No new dates for the shows have yet been set, but are likely to be announced in the coming weeks.

It comes after Fender announced details of a London gig in Finsbury Park for summer 2022, with support from Fontaines D.C., Declan McKenna, Beabadoobee and Goat Girl, earlier this week.

Before that, Fender is set to embark on a UK tour kicking off at the Motorpoint Arena in Nottingham next March.

He is also set to make an appearance at the BandLab NME Awards 2022 alongside Halsey, Griff and Rina Sawayama. Tickets to the Awards are on sale now and available here.

Fender recently told NME that he wants to get straight into working on his next album and that he hopes to head stateside to lay the tracks down.

The singer-songwriter was speaking after his second album, ‘Seventeen Going Under‘, was crowned NME’s Album Of The Year 2021.