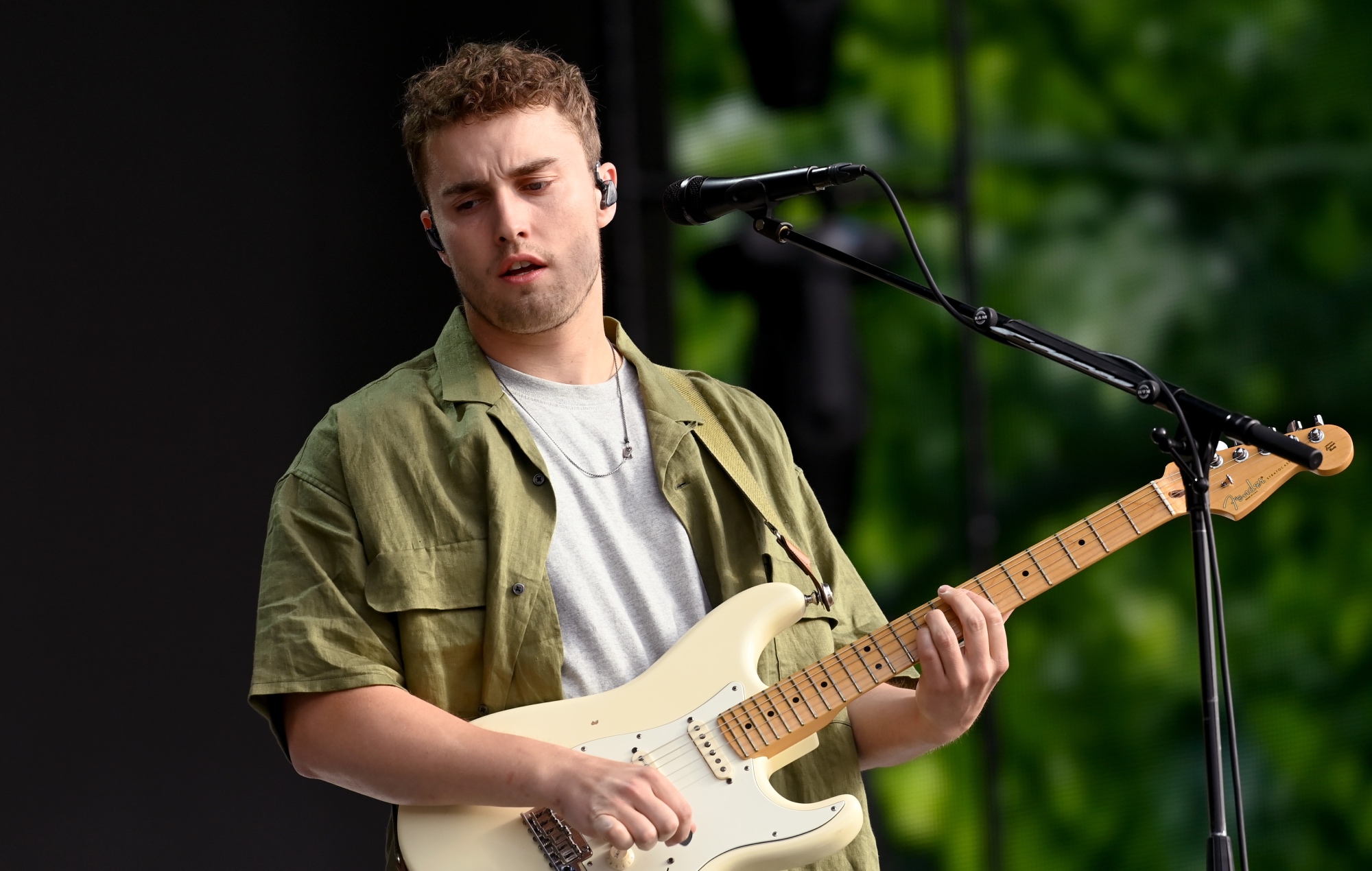 Sam Fender has shared his B-side ‘Alright’ on streaming platforms for the first time – you can listen to it below.

The track was recorded as part of the sessions for the North Shields singer-songwriter’s second studio album, ‘Seventeen Going Under’, and served as the B-side to the single ‘Long Way Off’.

Last night (July 14), Fender posted the official artwork for the song on social media. “Something special coming tonight,” he wrote.

He later shared a link to the digital version of ‘Alright’, which is now available to stream and download. Listen here:

“‘Alright’ is one of the first tracks from the ‘Seventeen Going Under’ era,” Fender said. “It was always a favourite of mine, and somehow didn’t make the record. It’s about growing up and the theme of cheating death.”

The song arrives ahead of his biggest headline show to date tonight (July 15) at Finsbury Park in London. Support at the outdoor gig will come from the likes of Fontaines D.C., Declan McKenna and Beabadoobee.

Check out the full stage times for the sold-out concert here.

Back in May, Fender said it was “absolutely fucking ridiculous!” that the outdoor show had sold out. The musician is following in the footsteps of Arctic Monkeys, Queens Of The Stone Age, Pulp and Liam Gallagher in headlining the park.

“I’m absolutely psyched to be playing Finsbury Park,” he told NME upon the date’s announcement. “What a mad night this is going to be. Some huge artists have played there over the years… it’s gonna be wild.”