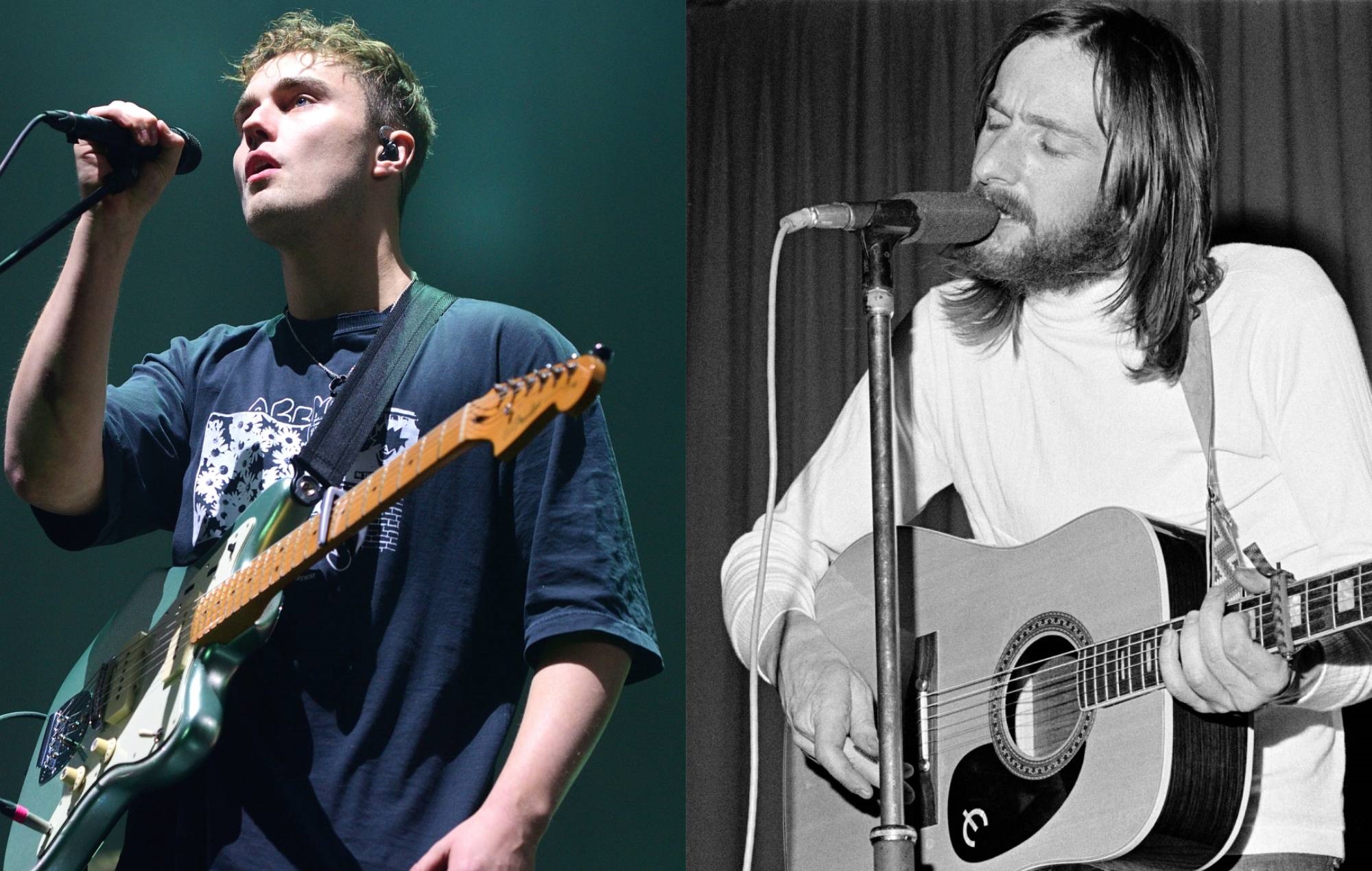 The film Lindisfarne’s Geordie Genius: The Alan Hull Story will see Fender tracing the ’70s band’s history – who were famous for hits such as ‘Lady Eleanor’ and ‘Fog On The Tyne’ – through Hull.

The documentary will also feature a number of celebrity talking heads including Sting, Elvis Costello, Mark Knopfler, Eurythmics‘ Dave Stewart and Peter Gabriel. You can view a trailer below.

“I was lucky enough to make music and travel the world with Alan for over 25 years and despite the commercial success of Lindisfarne, Alan never received the recognition he deserved as a ‘world-class’ songwriter. I hope our film puts Alan’s songwriting genius beyond doubt,” said Ray Laidlaw, drummer and founding member of Lindisfarne.

Rod Clements, guitarist and founding member of Lindisfarne, added: “Alan’s recognition nationally as a unique and overlooked talent is long overdue. This documentary will rectify that, with affectingly humble and enthusiastic enquiring from Sam Fender, and ringing endorsements from Alan’s better-known contemporaries.

“I’m proud to have been part of this tribute to an underrated artist and friend.”

Meanwhile, Fender last night (November 21) teamed up with Gang Of Youths frontman Dave Le’aupepe in London for a cover of Bruce Springsteen‘s ‘I’m On Fire’.

The pair performed the 1985 hit single during Fender’s encore at Alexandra Palace, after Gang Of Youths supported the singer earlier in the night.

Fender also recently revealed that he turned down the opportunity to collaborate with Elton John on ‘The Lockdown Sessions’.

The pair previously teamed up for a joint performance of Fender’s ‘Will We Talk?’, with John later hailing him as “the best rock and roll artist there is”.