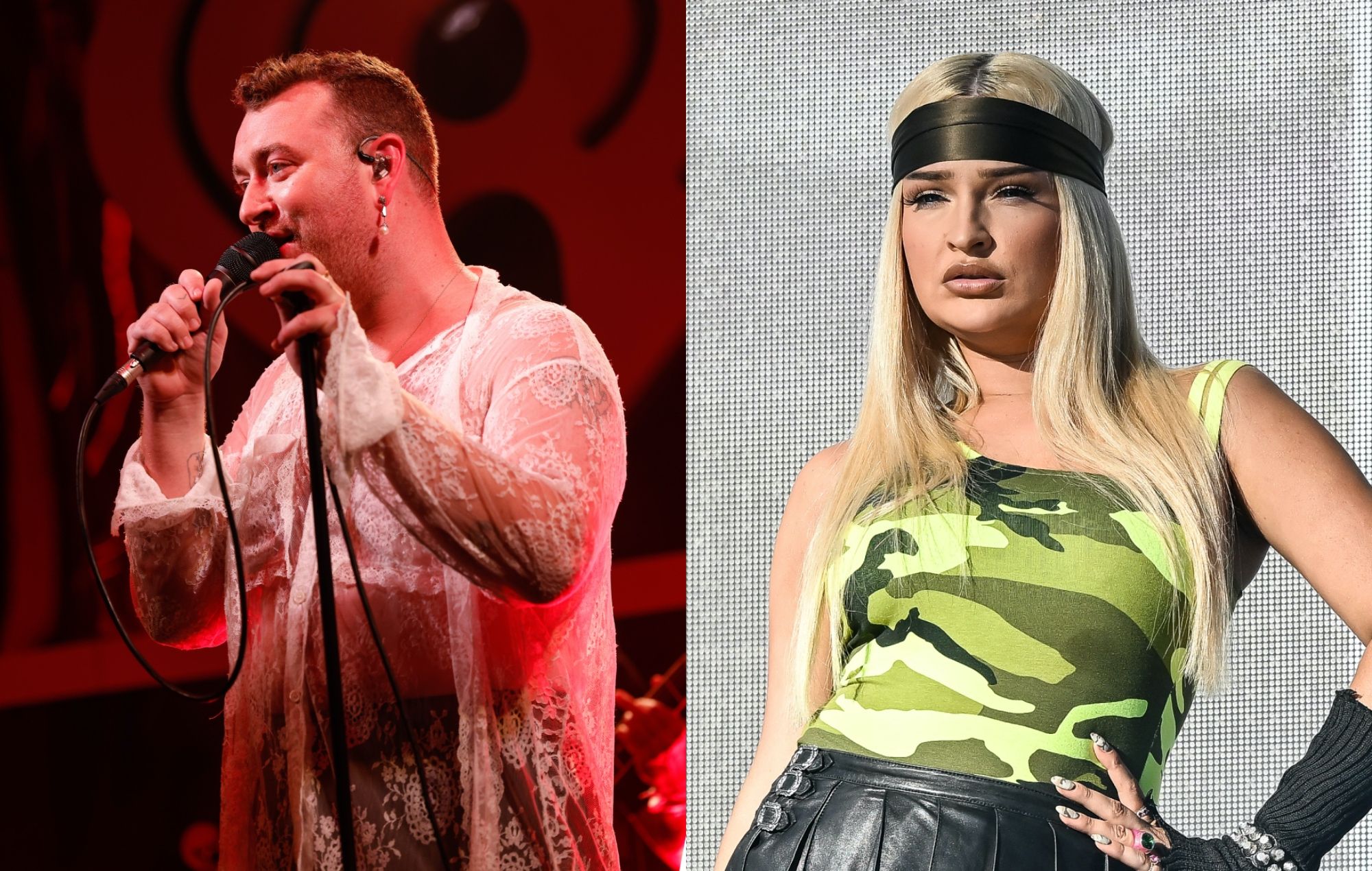 As The Line Of Best Fit notes, both artists had recently shared preview clips of the forthcoming song on their respective TikTok profiles. One brief video saw the pair busting moves in what appeared to be a recording studio.

“Little dance we made @Kim Petras,” Smith captioned that post. Another upload, meanwhile, saw Petras lip-syncing ‘Unholy’ to the camera while Smith twerked in the background.

Yesterday (August 25), the latter singer confirmed on their official Twitter account that ‘Unholy’ would be “coming soon”. You can pre-save/pre-add it here. The news came alongside two new images of Smith and Petras posing together.

2 new songs next month 🫧🐉 finally getting out of popstar jail 🫶🎀

Earlier this week, Petras revealed that she’ll be sharing two new songs next month. “I’m finally getting out of popstar jail,” she tweeted.

In February of this year, Kim Petras released the seven-track EP ‘Slut Pop’. Her second full-length record, ‘Turn Off The Light’, dropped in 2019.

Smith released a single titled ‘Love Me More’ back in April. At the time, the singer-songwriter described the song as “the perfect way to begin this new chapter” of their career.

“It’s taken a lifetime to express this type of joy and honesty in my music. I’m so happy to have you all here with me. I hope you love it…” they continued.

Sam Smith’s third and most recent studio album, ‘Love Goes’, came out back in October 2020. Details of a potential full-length follow-up are yet to emerge.