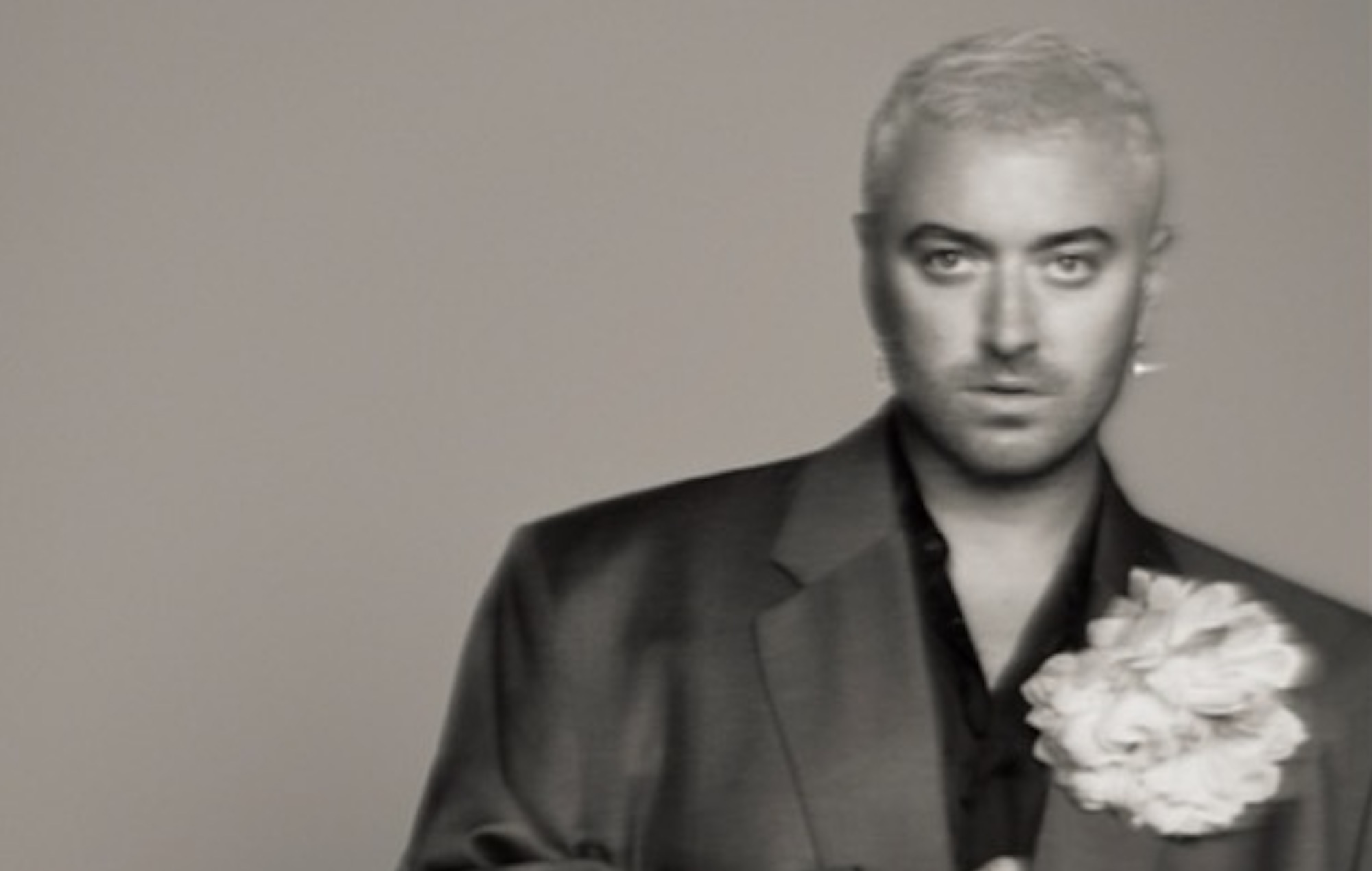 Sam Smith has announced a pair of shows at London’s Royal Albert Hall next month, marking their first headline gigs since 2019.

Although the British pop star has appeared at numerous festivals and promotional events since 2019, their last tour concluded in Cape Town in April of that year.

Smith will perform at the iconic London venue on October 21 and 22, with a setlist featuring some of their biggest hits and previewing material from their forthcoming new album. Fans can gain access to a special ticket pre-sale by pre-ordering the star’s new album directly from their online store before 4pm BST tomorrow (September 21).

Those who gain access will receive codes at 6pm BST, with the pre-sale opening at 9am BST on Thursday (22). Remaining tickets will then go on general sale at 9am BST on Friday (23). You can find more information and purchase tickets here.

A title, release date, tracklist and album cover have yet to be revealed for Smith’s new album, which is expected to be officially announced soon.

Pop star Kim Petras will also feature on the new track and the pair began teasing the track on TikTok earlier this summer. In one video posted to the app, Petras lip-synced along to the song, while Smith twerked in the background.

Previously, Smith shared the single ‘Love Me More’ back in April, which they described at the time as “the perfect way to begin this new chapter” of their career. “It’s taken a lifetime to express this type of joy and honesty in my music. I’m so happy to have you all here with me. I hope you love it…” they continued.