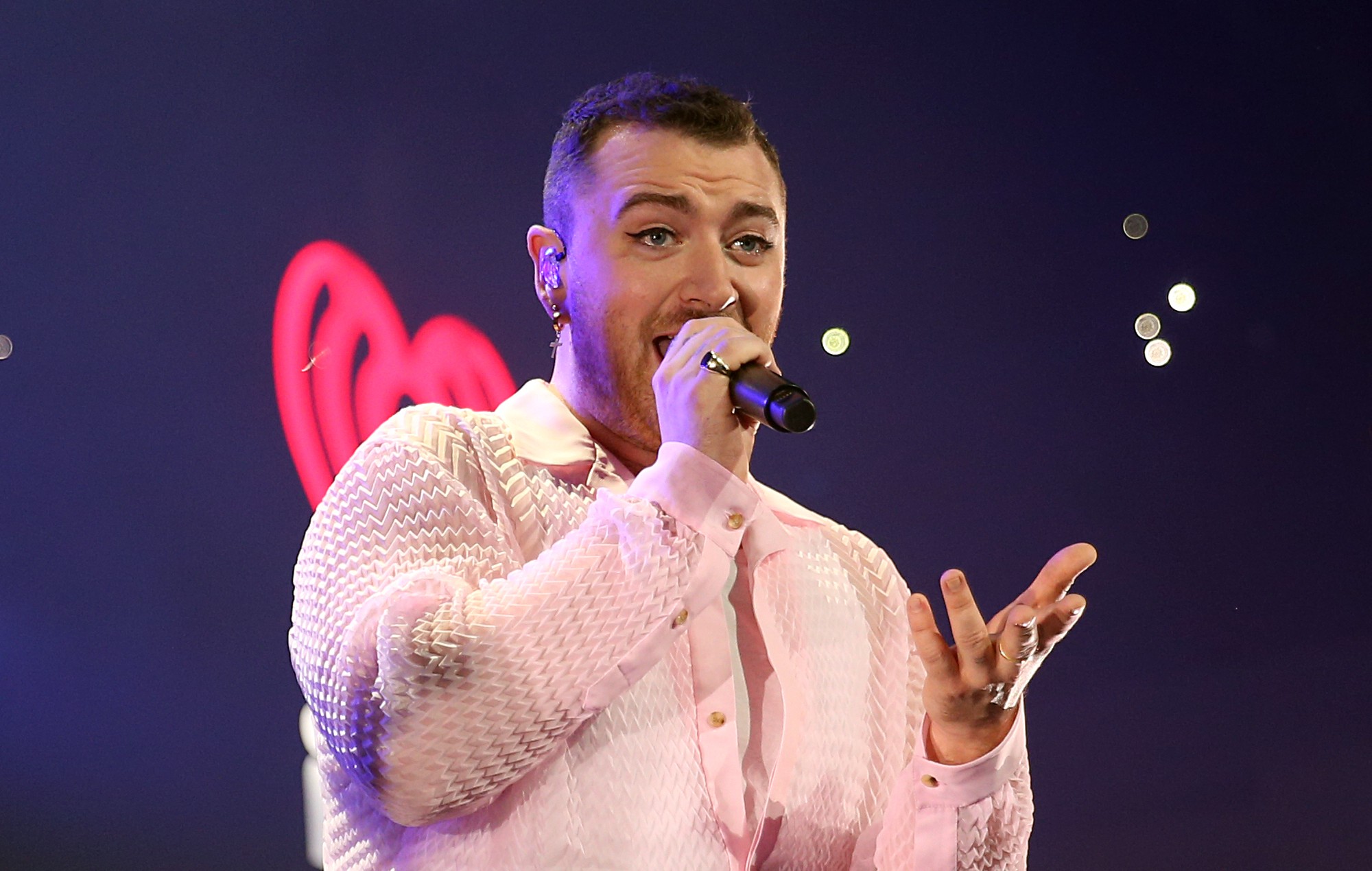 Sam Smith has revealed they were “chucked” off dating app Hinge for using their own photos.

The ‘Money On My Mind’ singer claims they were blocked by the app’s moderators, who assumed it was someone else attempting to “catfish” other users by using the famous singer’s images.

Speaking to Watch What Happens Live, Smith explained: “They chucked me off of it after one night because they thought I was a catfish pretending to be me.”

Smith said they would consider trying rival dating app Tinder instead, after the interviewer suggested he could get them verified.

Smith told Lowe on Apple Music: “I’ve always been sad, but for the first time I actually really had mental health issues, like panic attacks, anxiety, depression. It really hit me hard. I think it was PTSD probably from before.

They added that a relationship ending “didn’t help” the “really tough time” they were going through a few years ago. “The adrenaline high that you hit when you’re on stage, that when you come off, the silence in a changing room is really, really tough,” they continued.

“It’s taken me six, seven years to actually work out what I need to make that okay. I’m nervous about the next tour too, but I think the energy will be different.”


Their third album was originally set to be titled ‘To Die For’, and scheduled for release on May 1, but it was renamed and postponed due to the coronavirus pandemic. 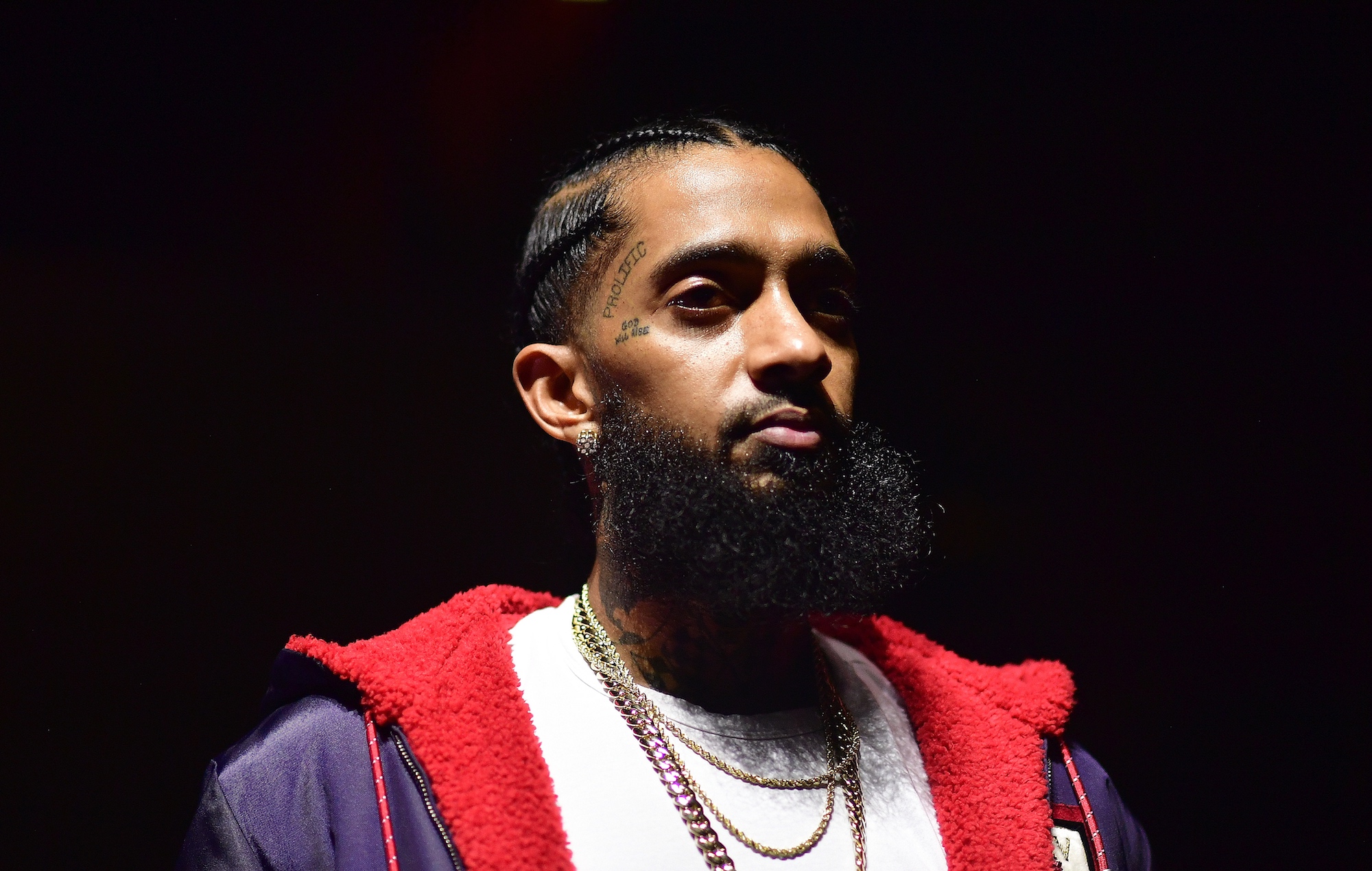 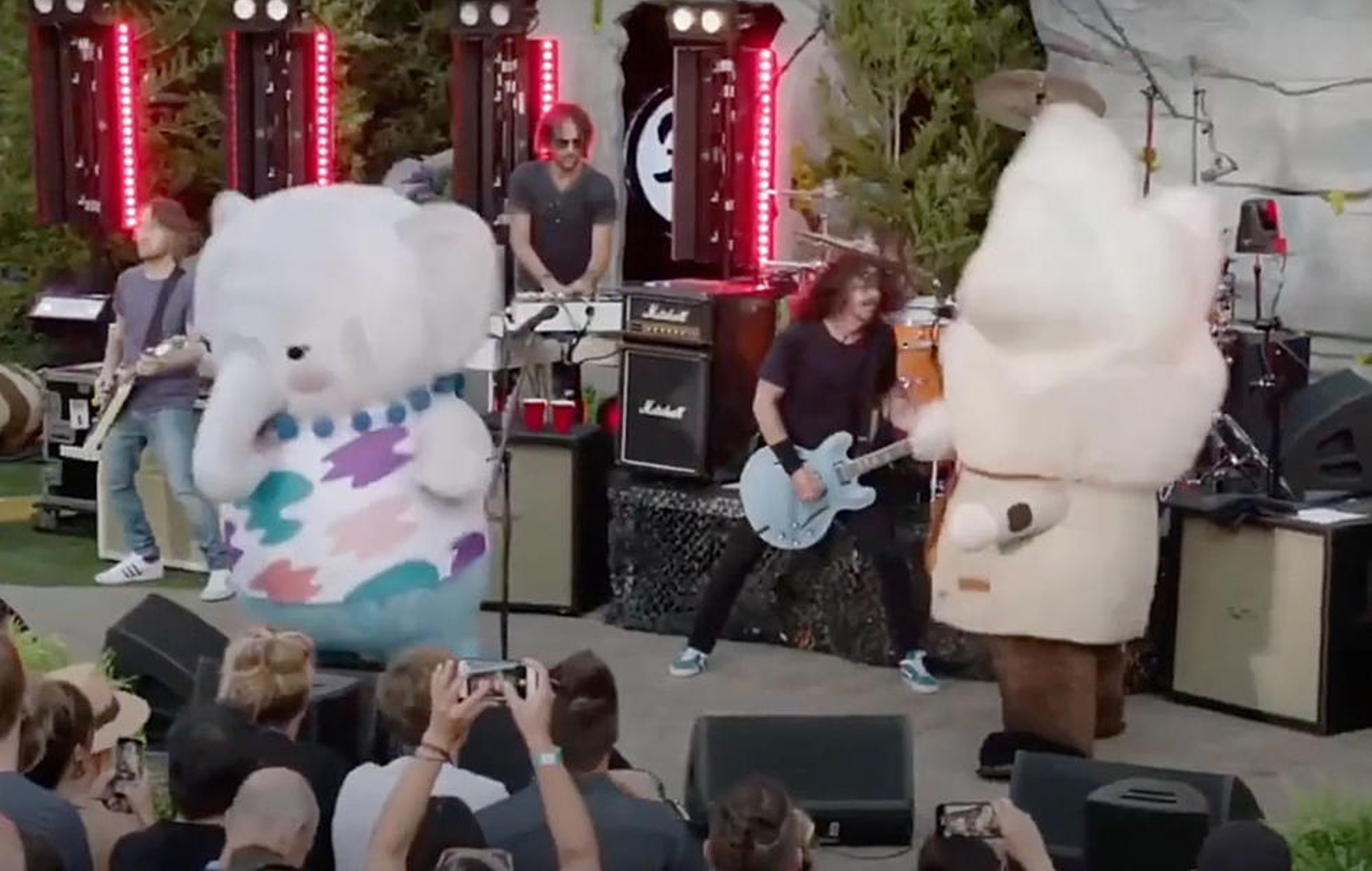