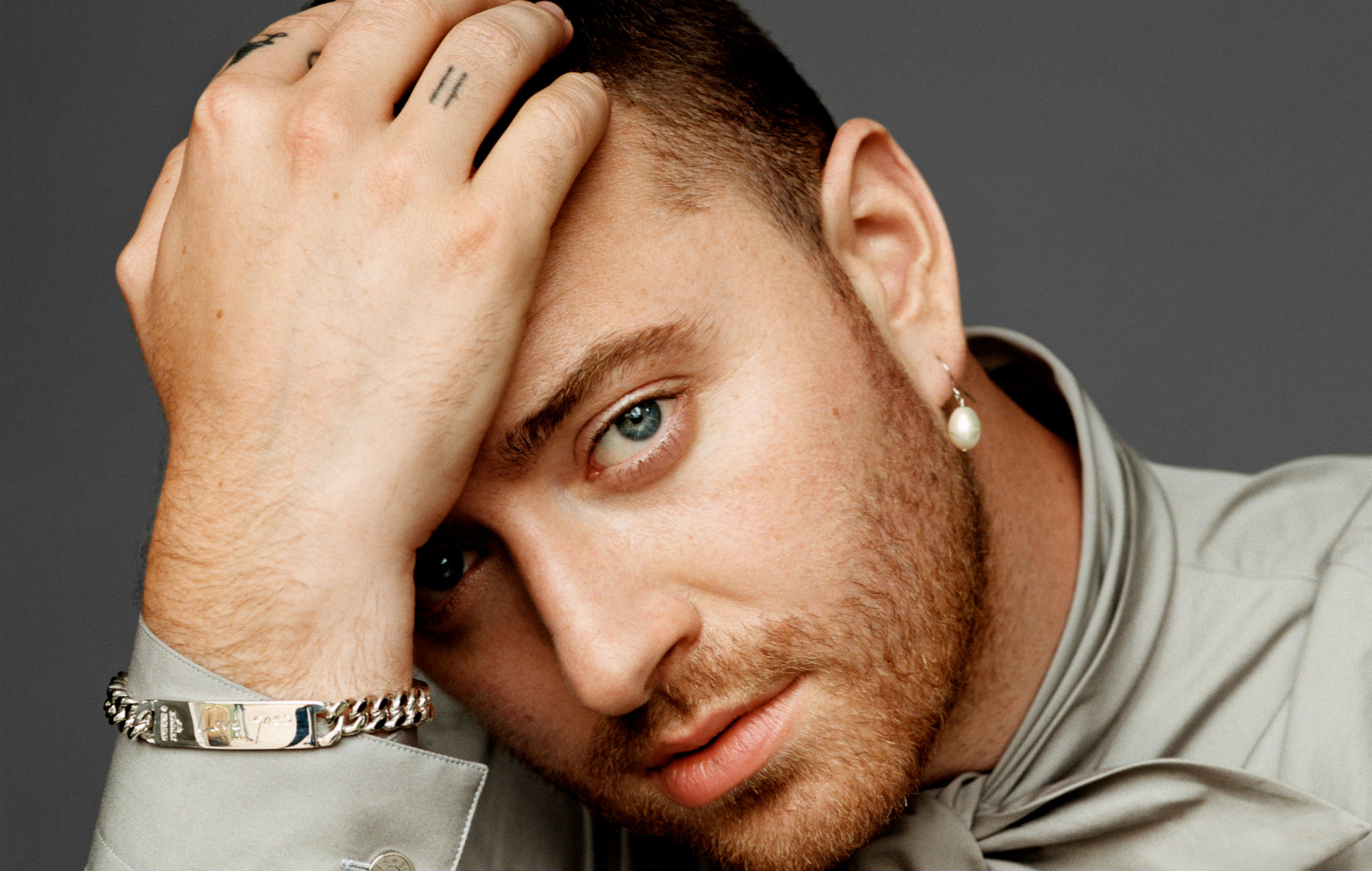 Sam Smith has shared a new live album recorded at Abbey Road Studios – check it out below.

The new record takes its tracks from Smith’s livestreamed performance from the legendary studios, which aired last November.

“I’ve seen all your comments and messages about this, so I’m so excited to announce my live album Love Goes: Live At Abbey Road Studios, will be released on March 19th!!” Smith wrote to fans when announcing the album, which came out yesterday (March 19).

“It was an incredible experience creating the show with my band and team, and it was so special being able to celebrate the album release with so many of you around the world,” they added.

Listen to ‘Love Goes: Live At Abbey Road Studios’ below:

Sam Smith released their latest album ‘Love Goes’ last October. Giving the album a three-star review, NME wrote: “Sam Smith is no stranger to crafting a soundtrack about the highest highs and lowest lows of love.

“After all, the singer was the one to give us 2014’s ‘Stay With Me’, a pitch-perfect wedding song schmaltzer, and ‘Too Good at Goodbyes’, a pile-up of frustration about being perpetually dumped. With their third album ‘Love Goes’, Smith leans further into the lowest lows of love: losing it.”

Elsewhere, the BRIT Awards have responded after Smith spoke out about their reported plans to keep gender-based categories for the 2021 ceremony.

“I look forward to a time where awards shows can be reflective of the society we live in,” Smith wrote on Instagram in response to the reports that the BRITs had decided to not implement plans first set out in 2019 to scrap their gender categories in a bid to include non-binary artists.

In response, the BRITs wrote: “The BRITs are committed to evolving the show and the gendered categories are very much under review. But any changes made to be more inclusive need to be just that – if a change unintentionally leads to less inclusion then it risks being counterproductive to diversity and equality. We need to consult more widely before changes are made to make sure we get it right.”